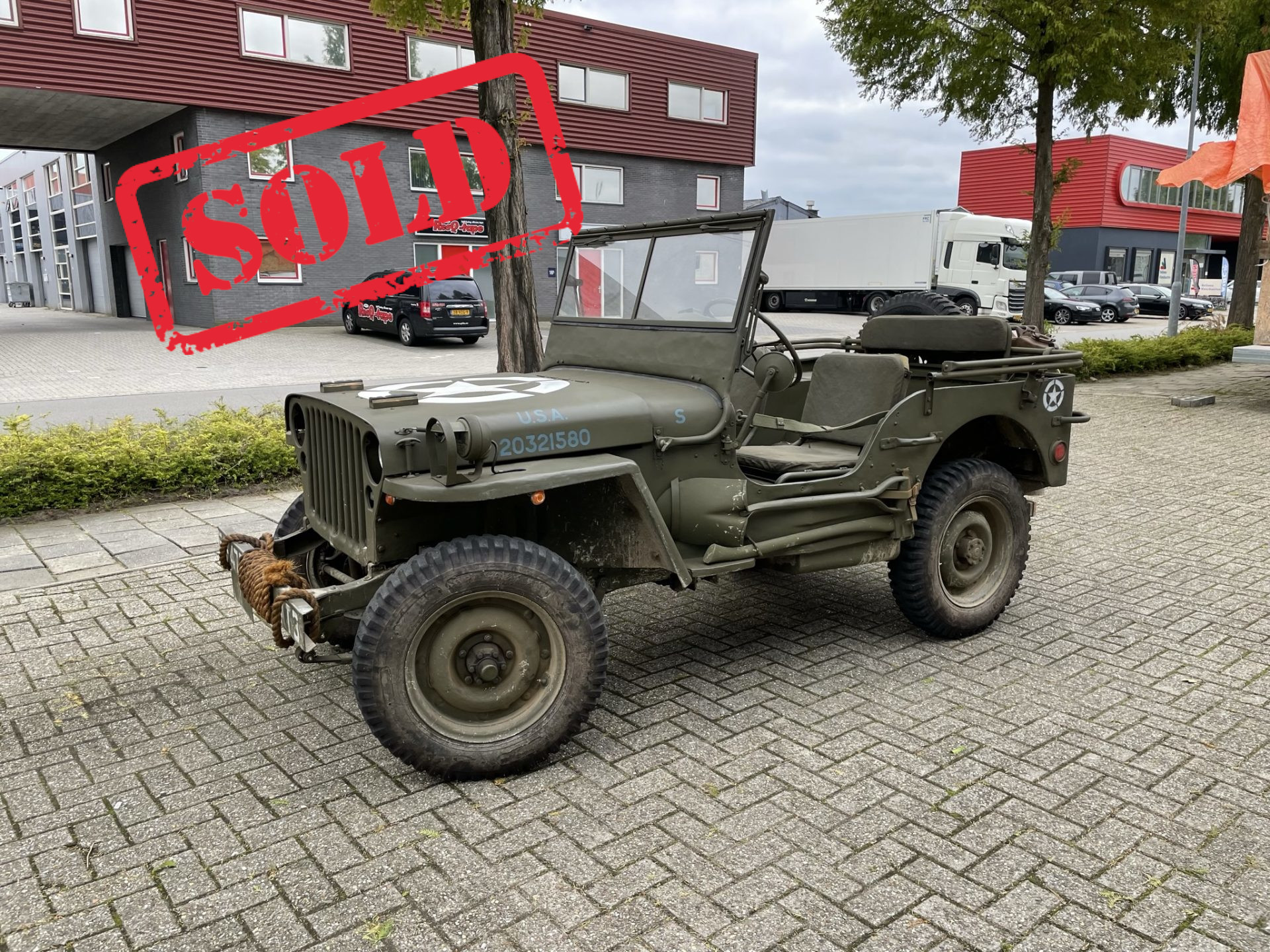 This jeep was saved in Italy a couple of years ago, and completly restored.
One of the best running engines we had so far, with original MB number and close to chassis number.

Body was restored, but with 95% original body work.
Chassis is original with original chassis number.
Engine is almost matching with chassis, so probably together with chassis sinds build.

Most of parts are correct for the building date. 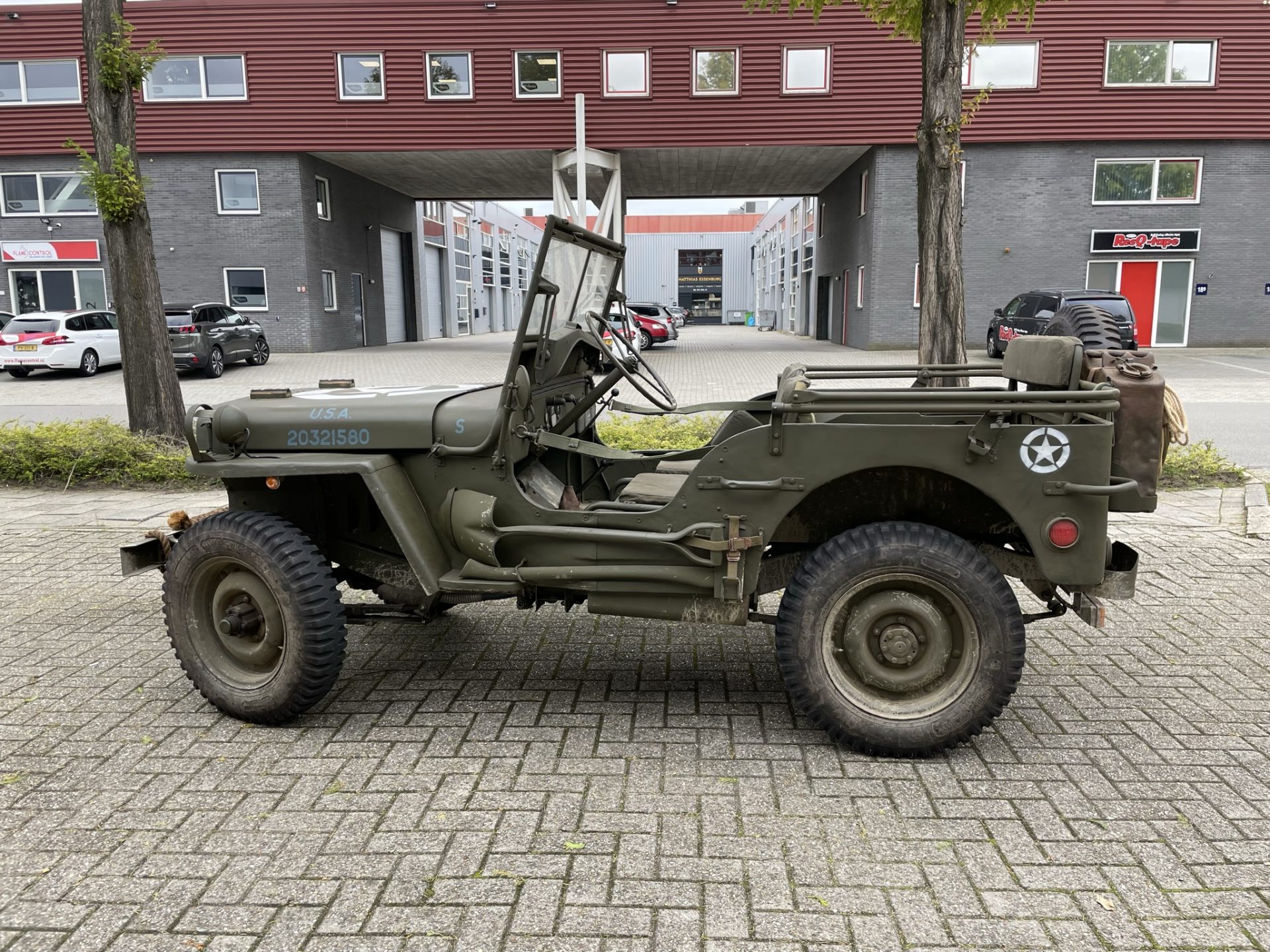 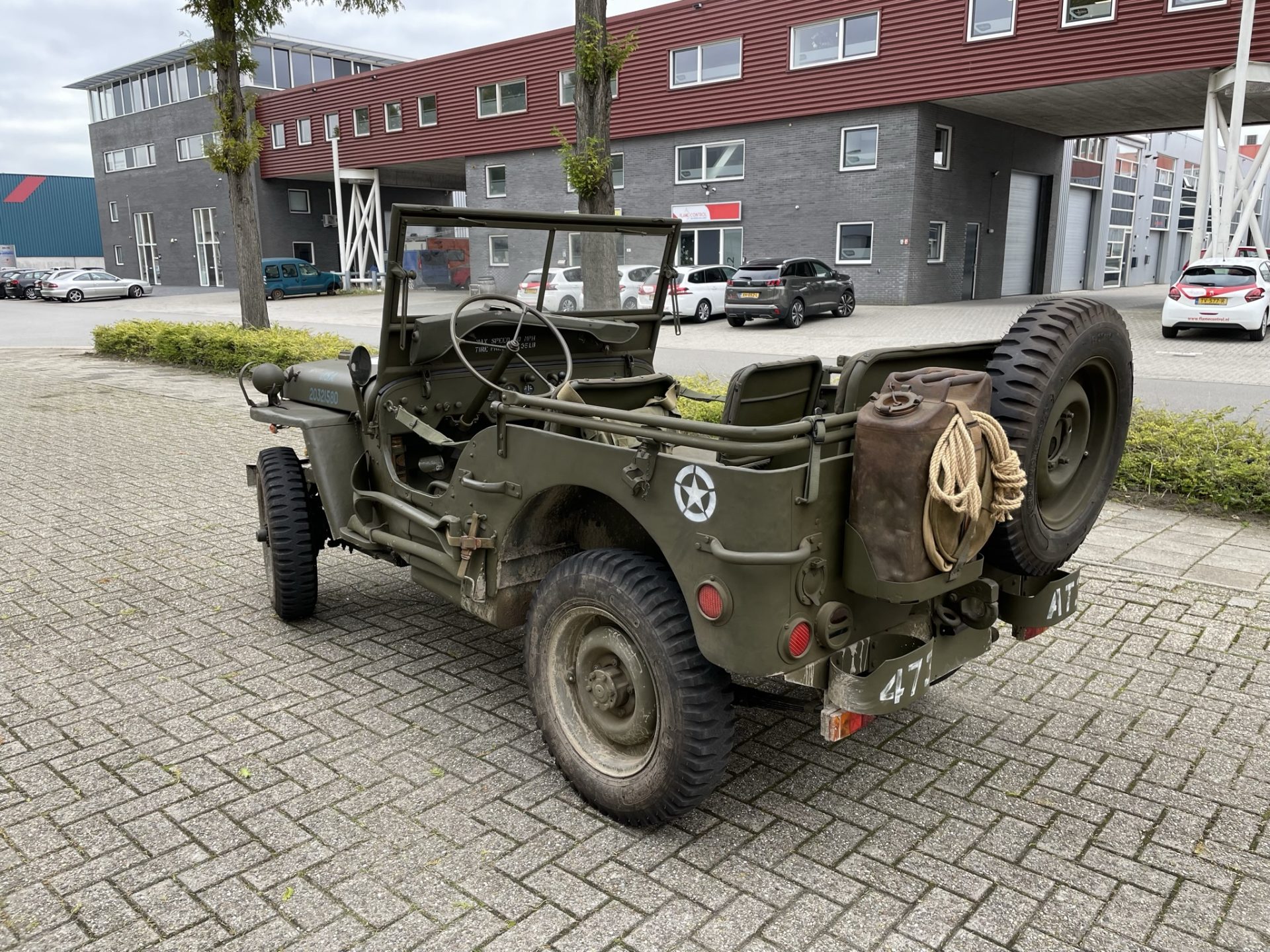 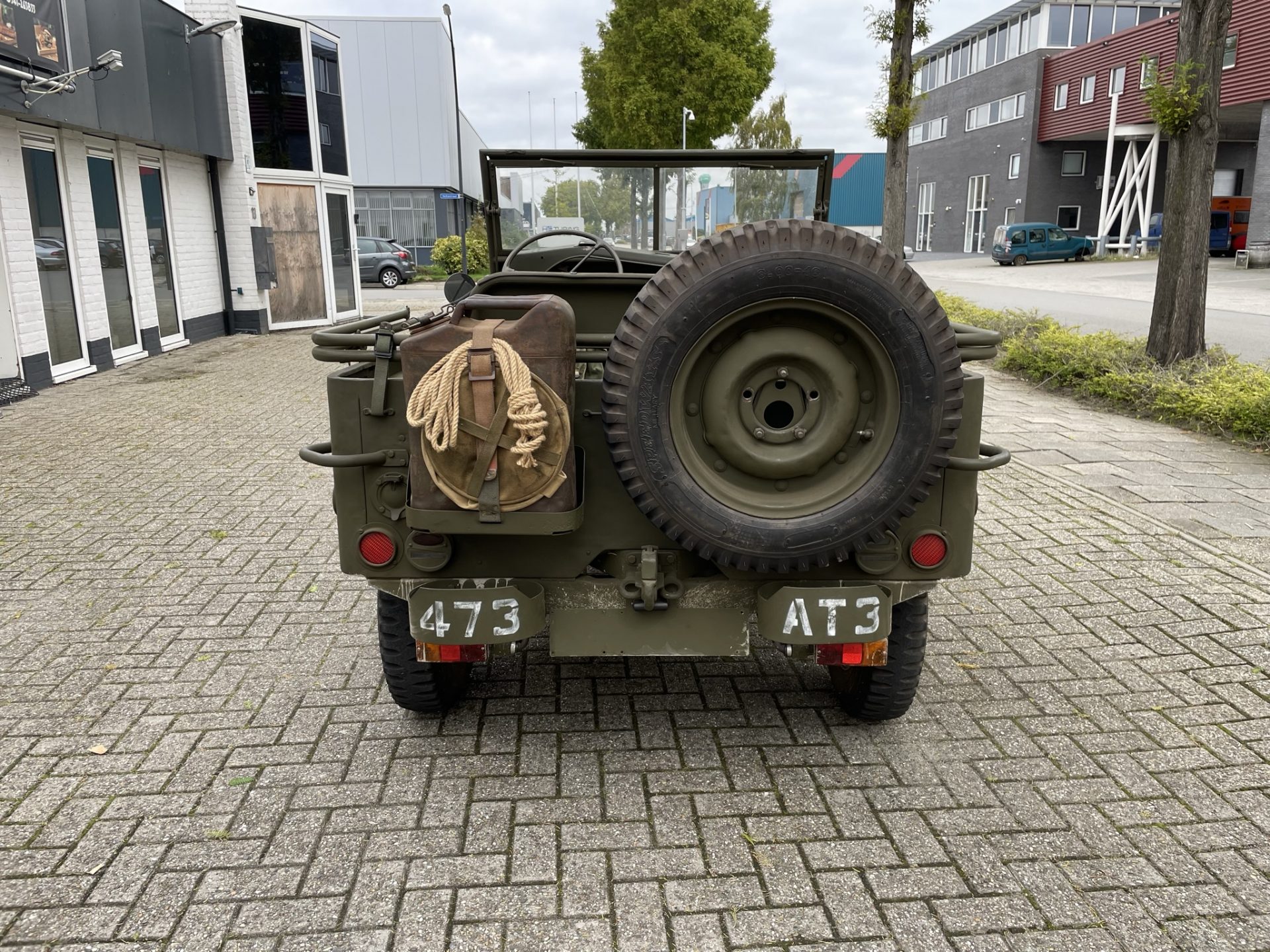 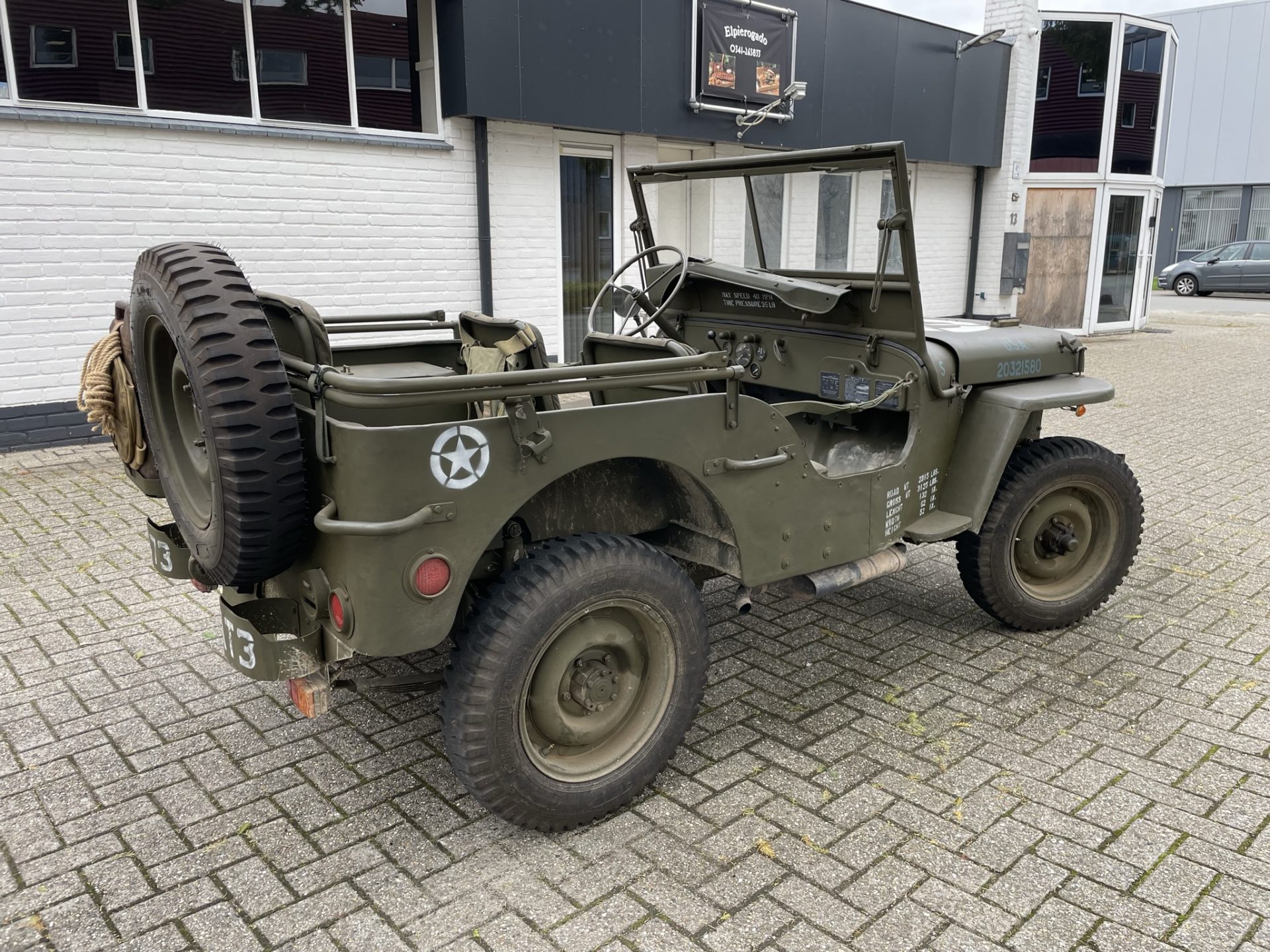 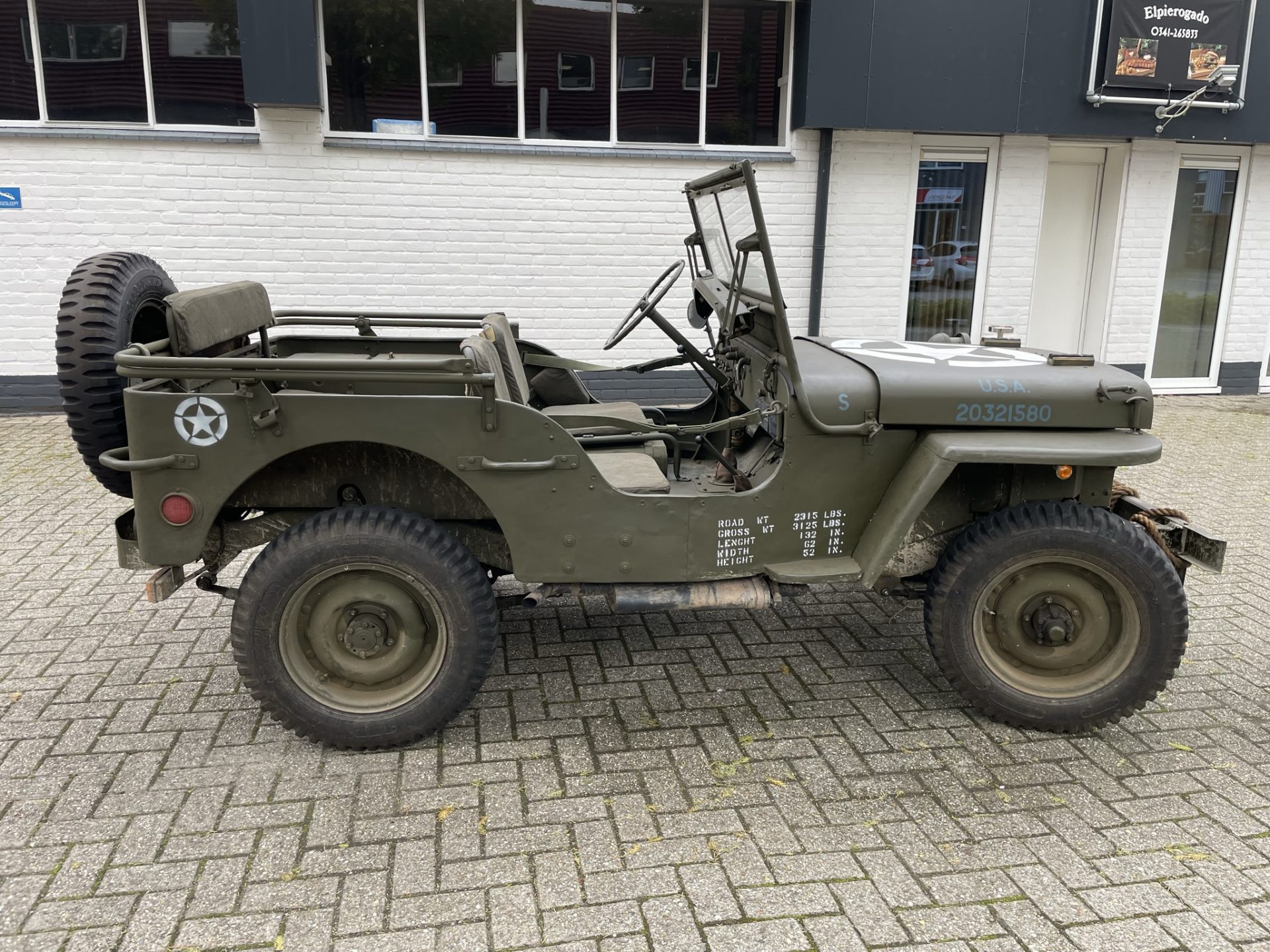 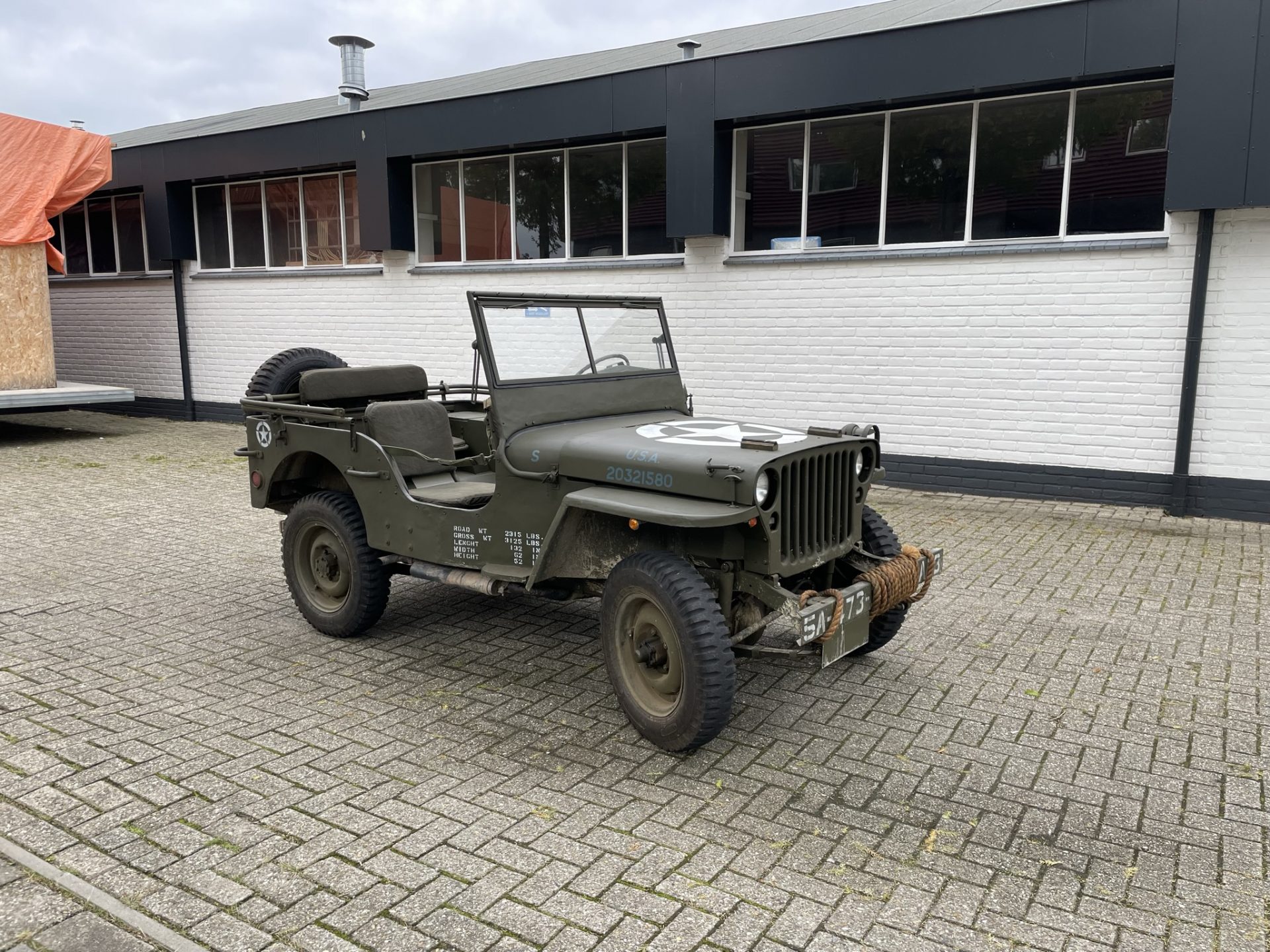 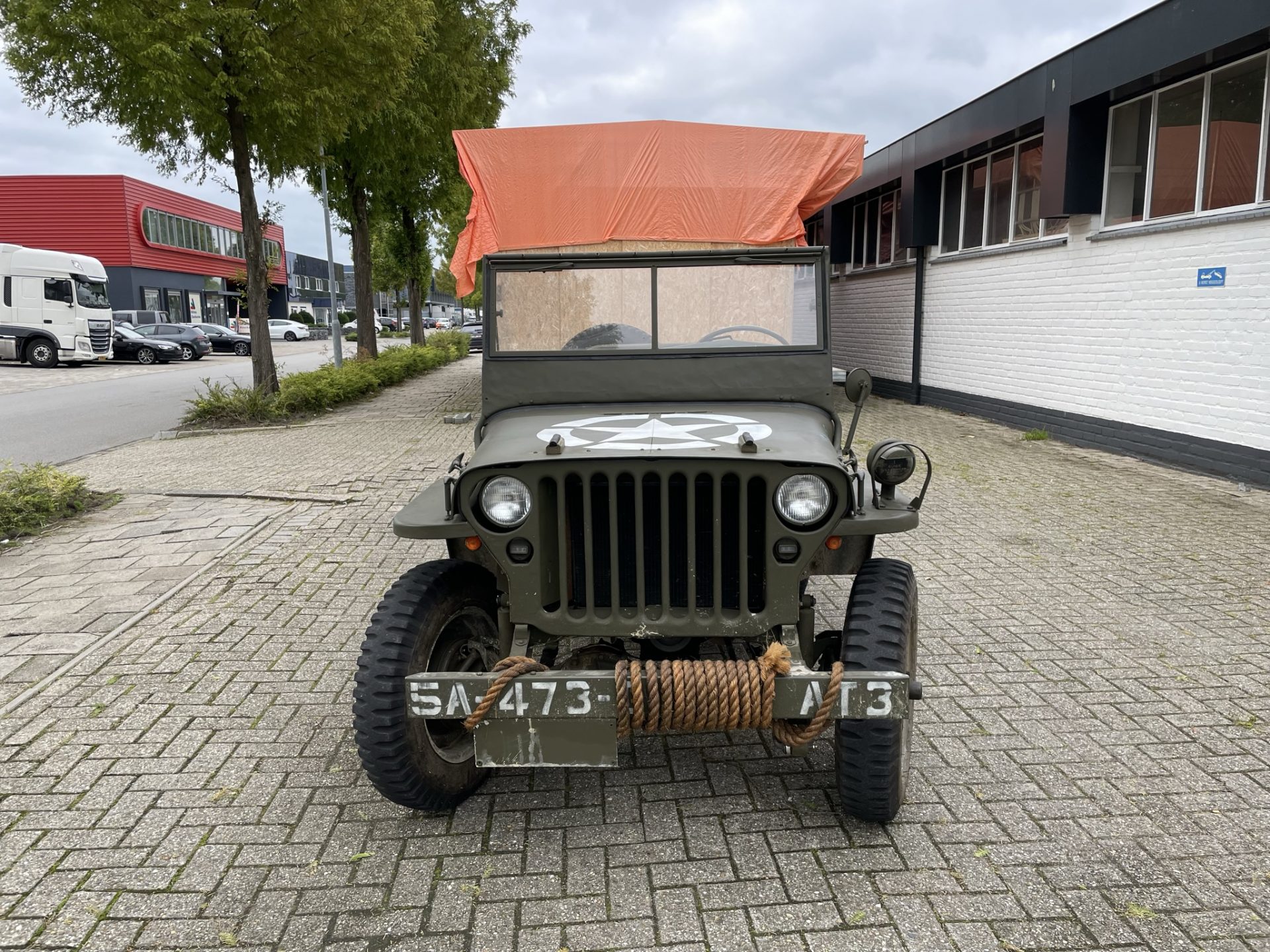 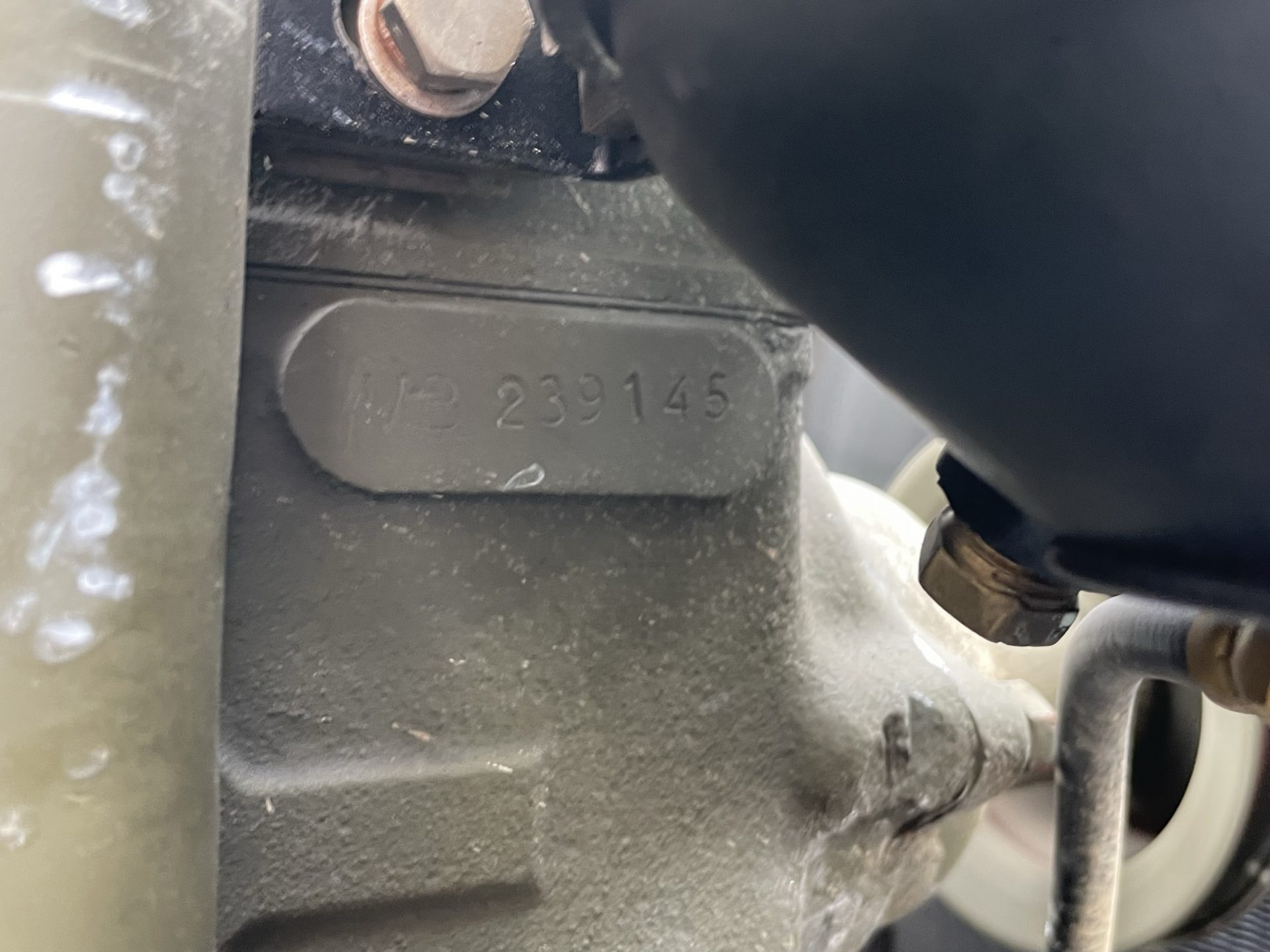 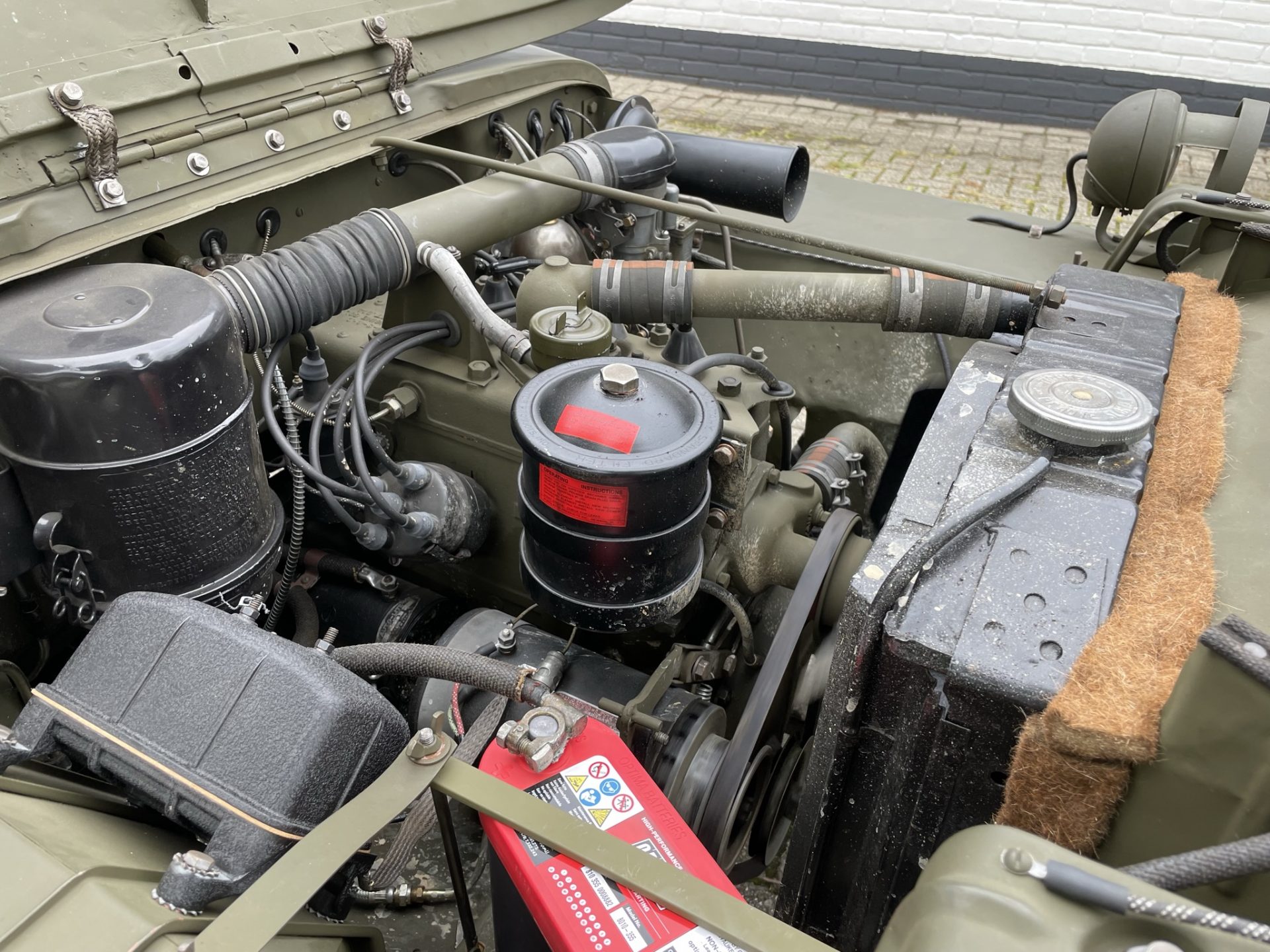 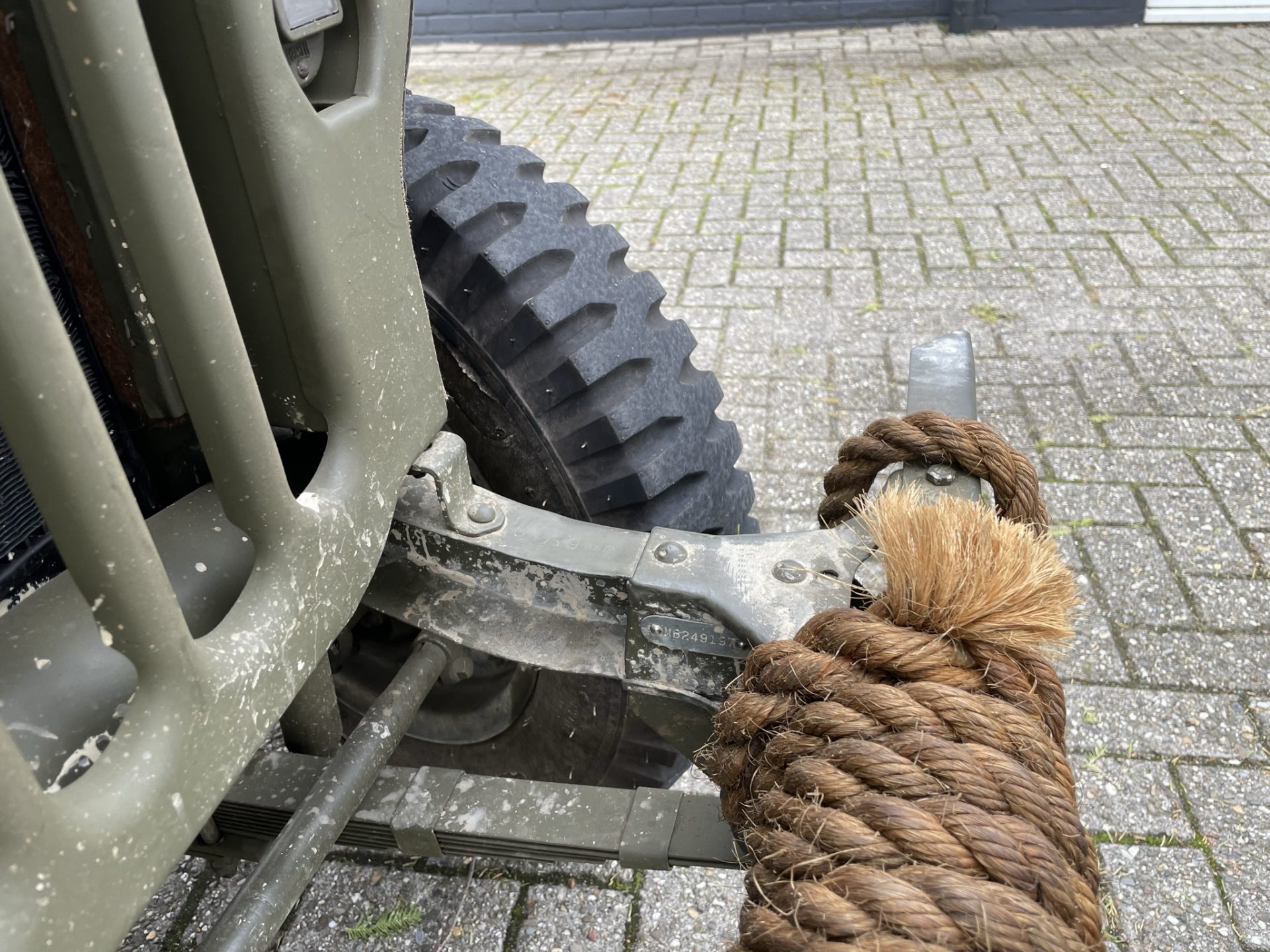 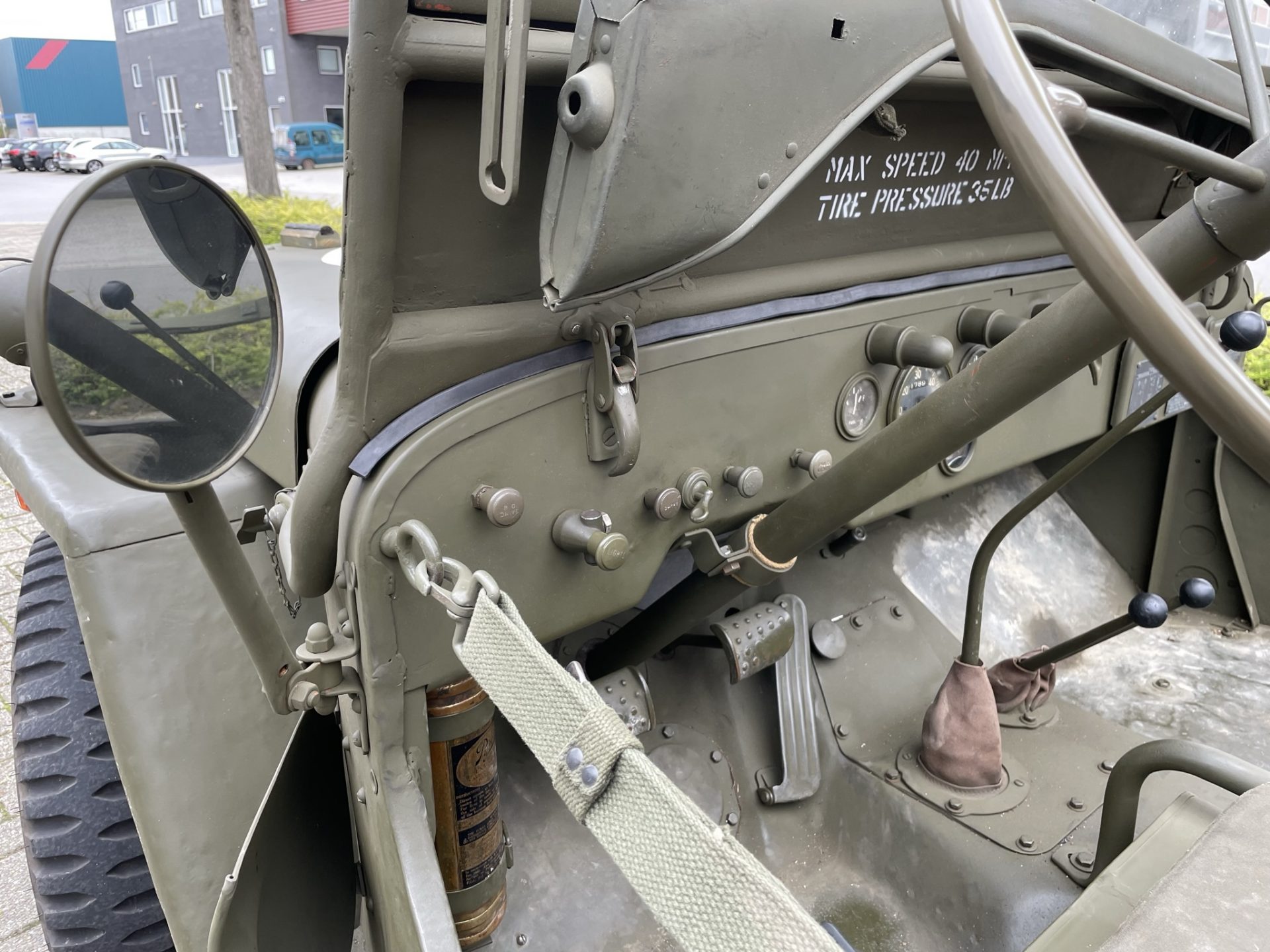 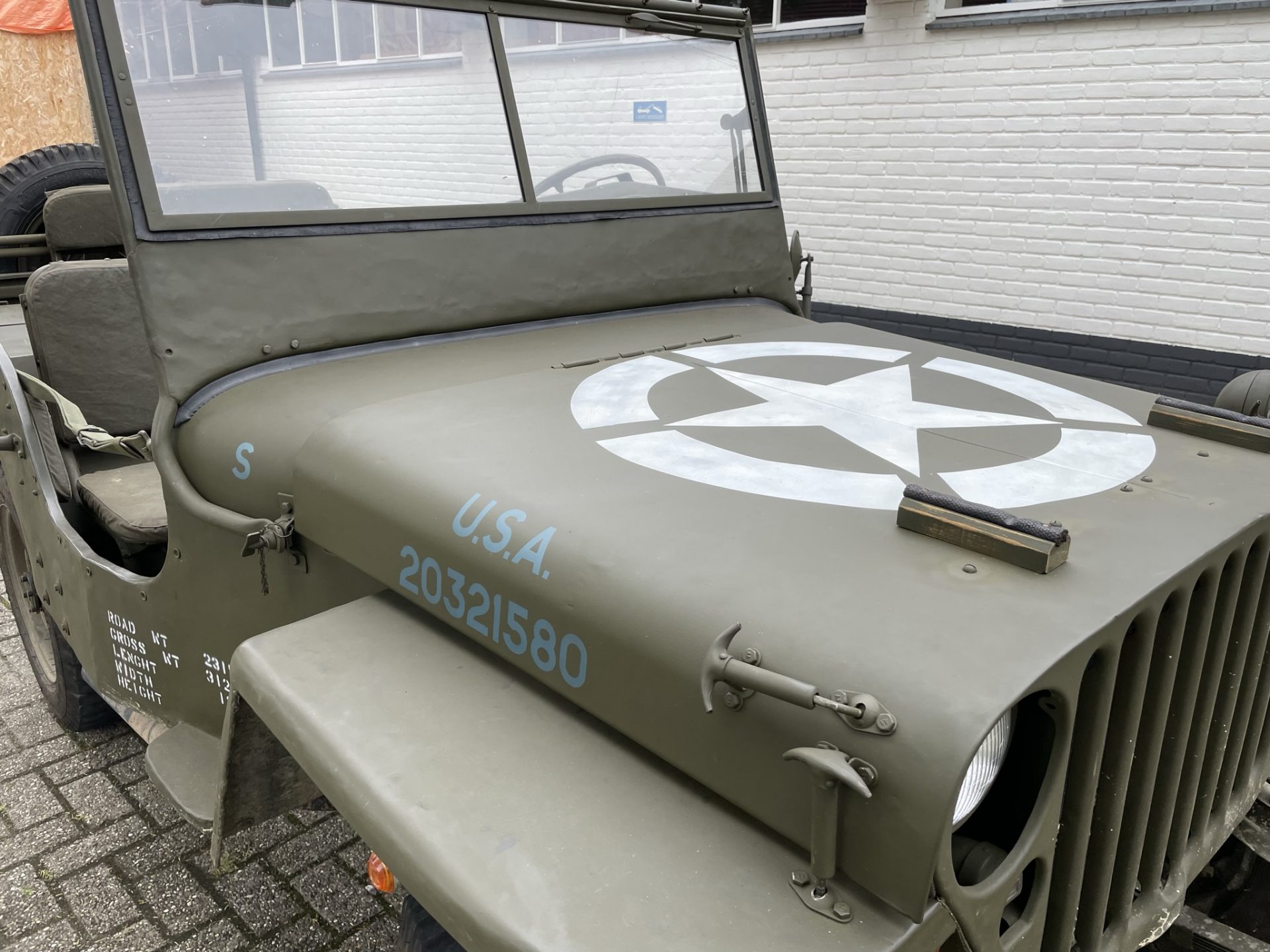 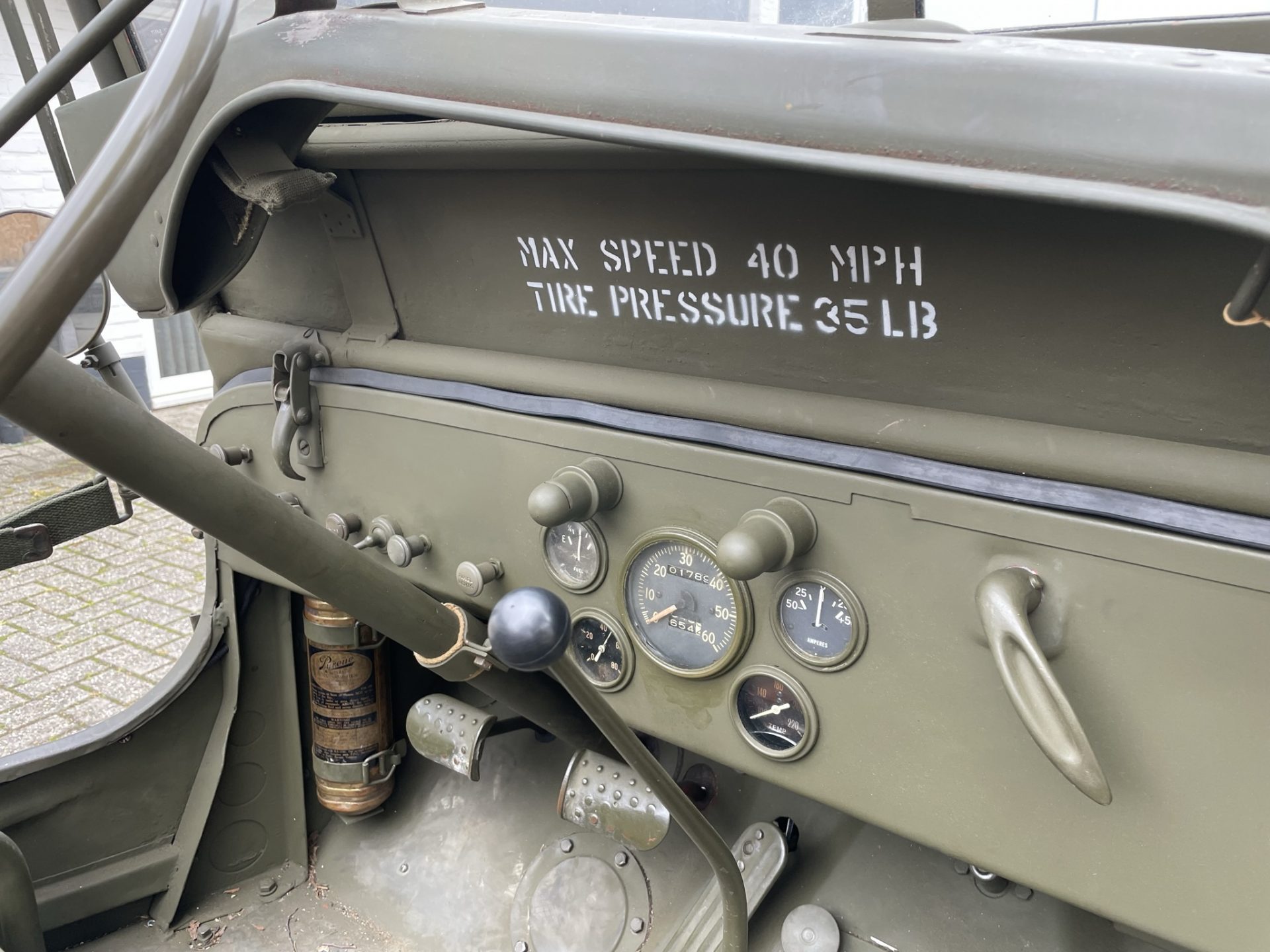 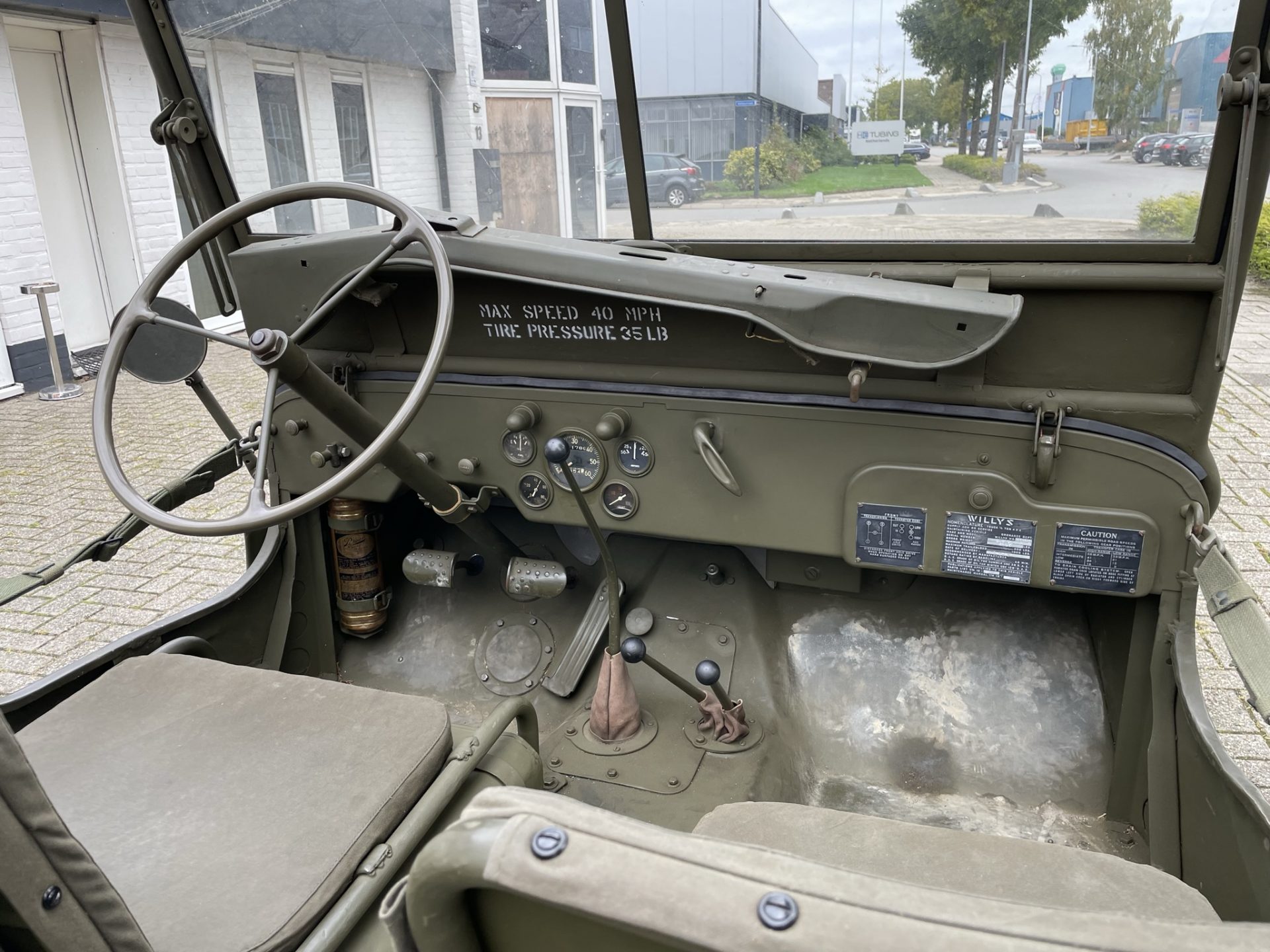 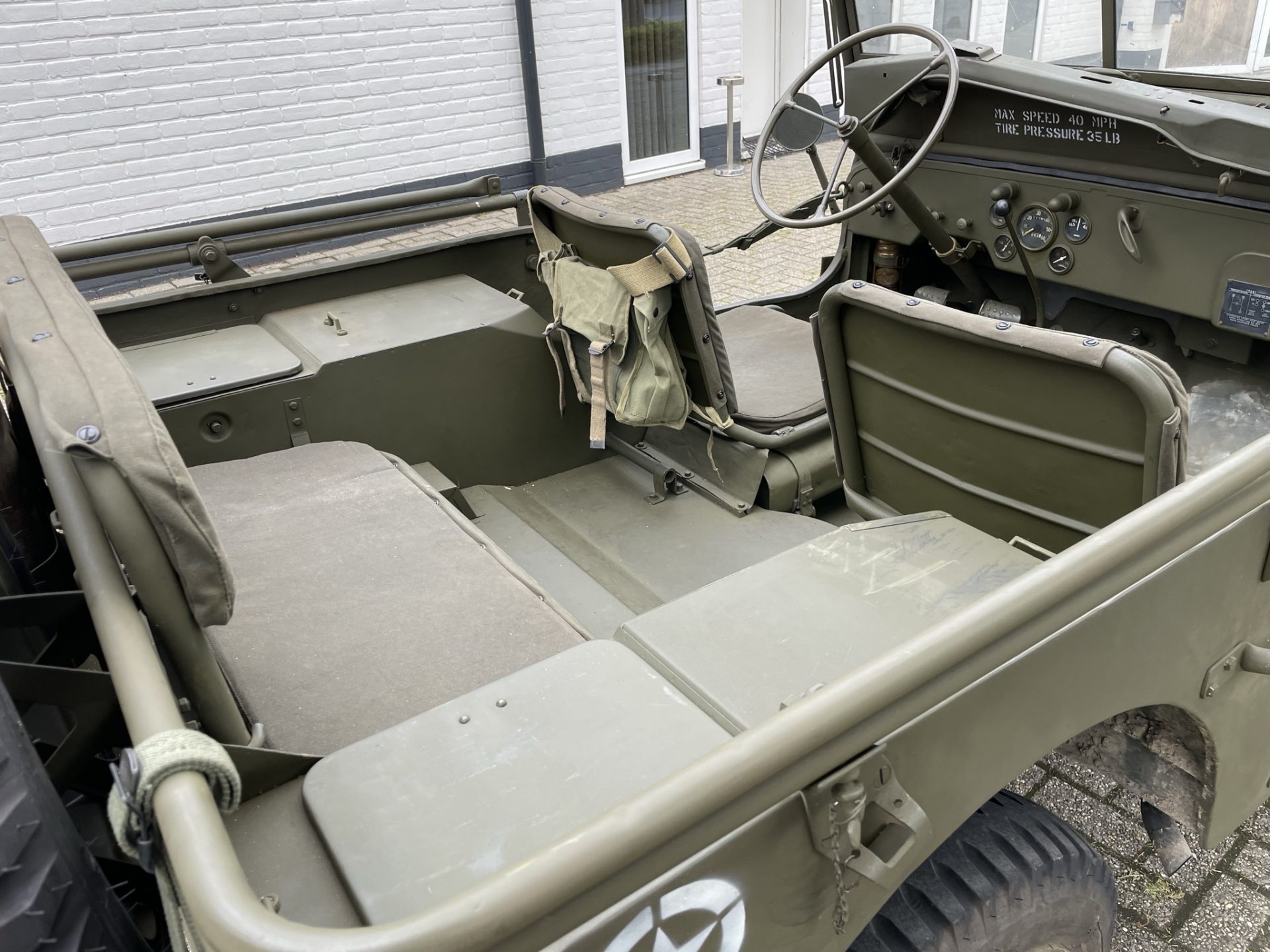 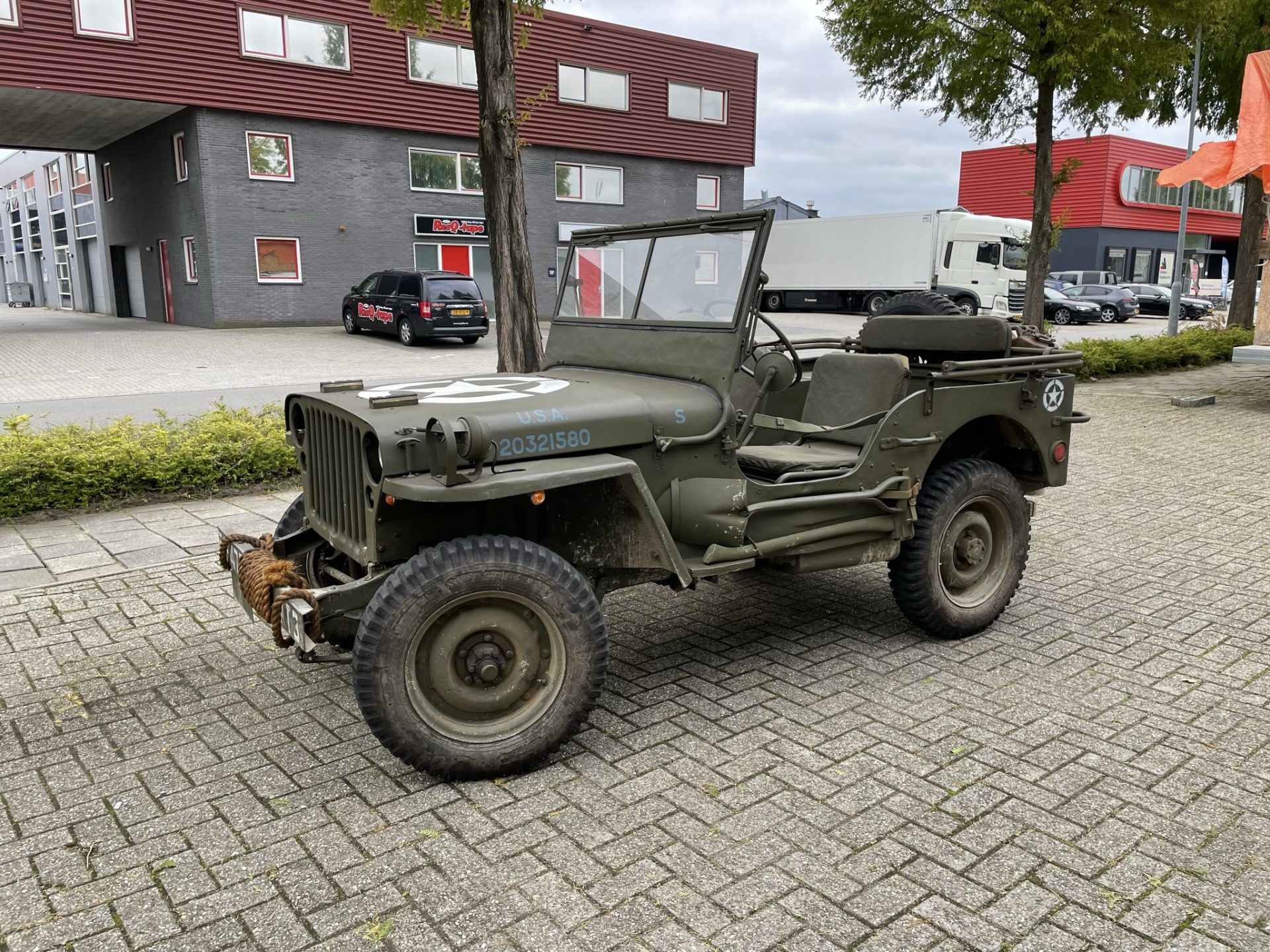