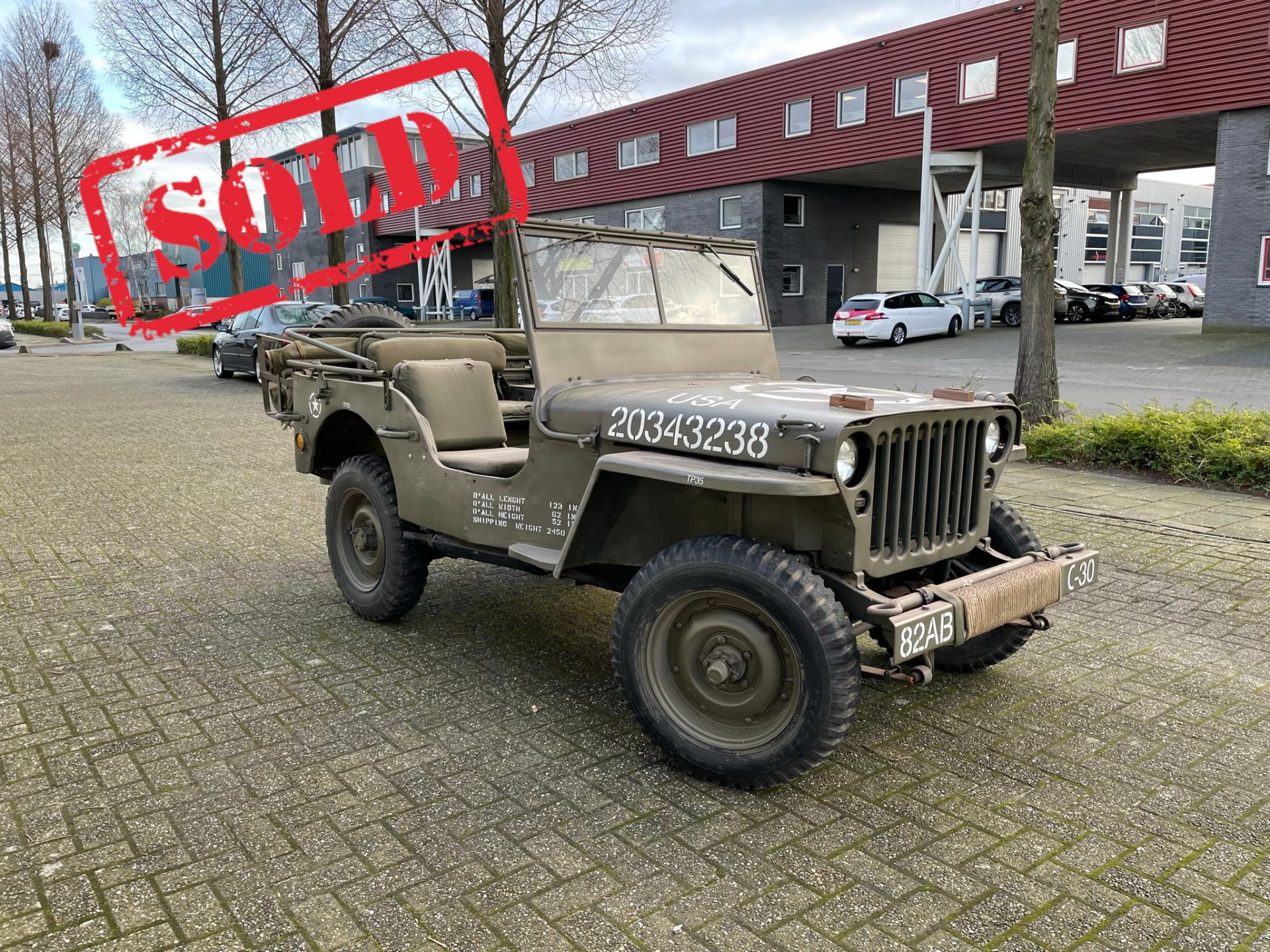 This jeep was used post war by the French Army and was saved 40 years ago by a collector who restored it.
Afterwards the jeep went to Belgium and was owned by 3 different persons who spend alof of time and love to keep this beautiful jeep running.

Good running jeep for the next summer!

the chassis number of this jeep is MB4313xx  which indicates it was build in march 1945. 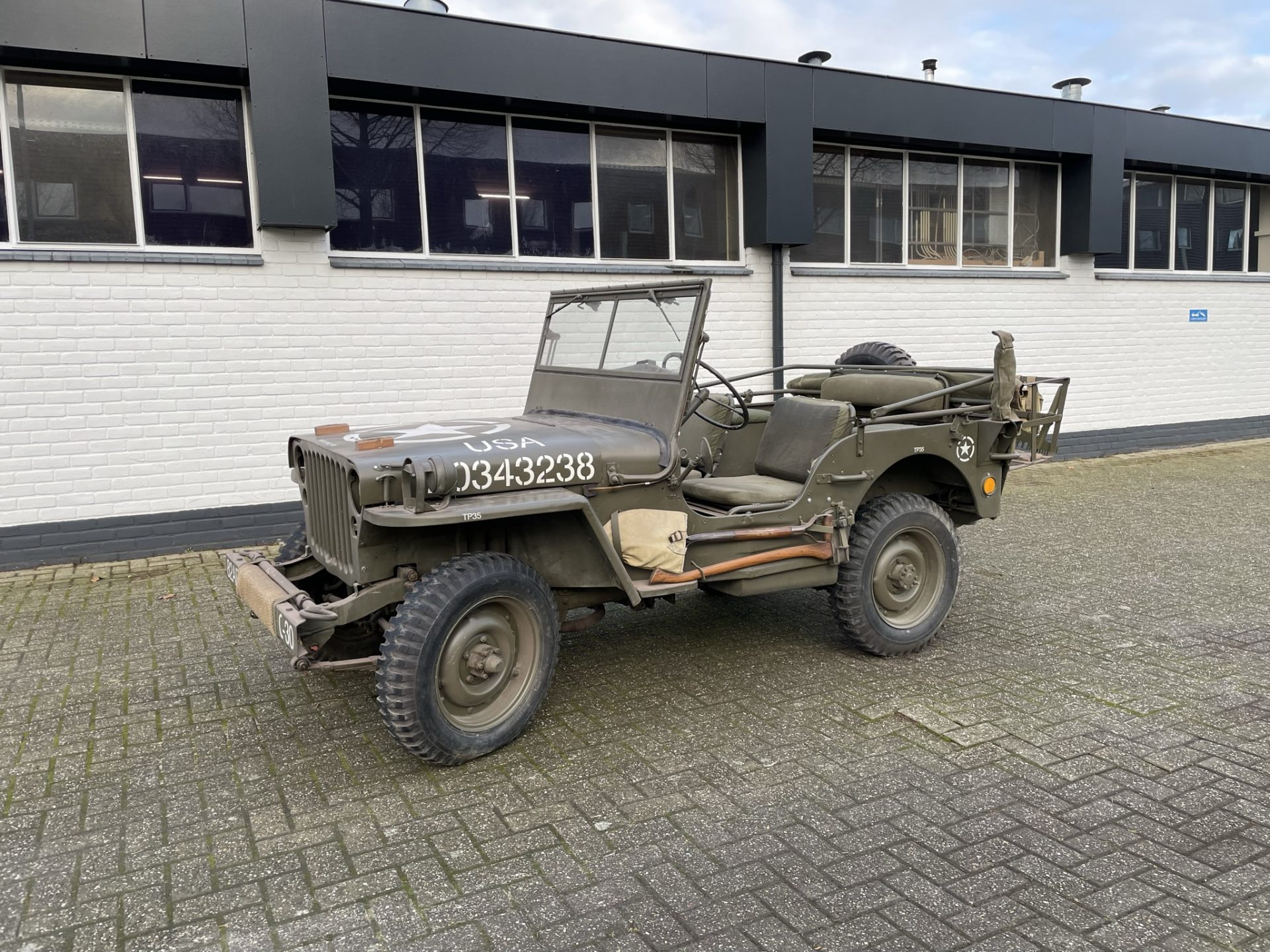 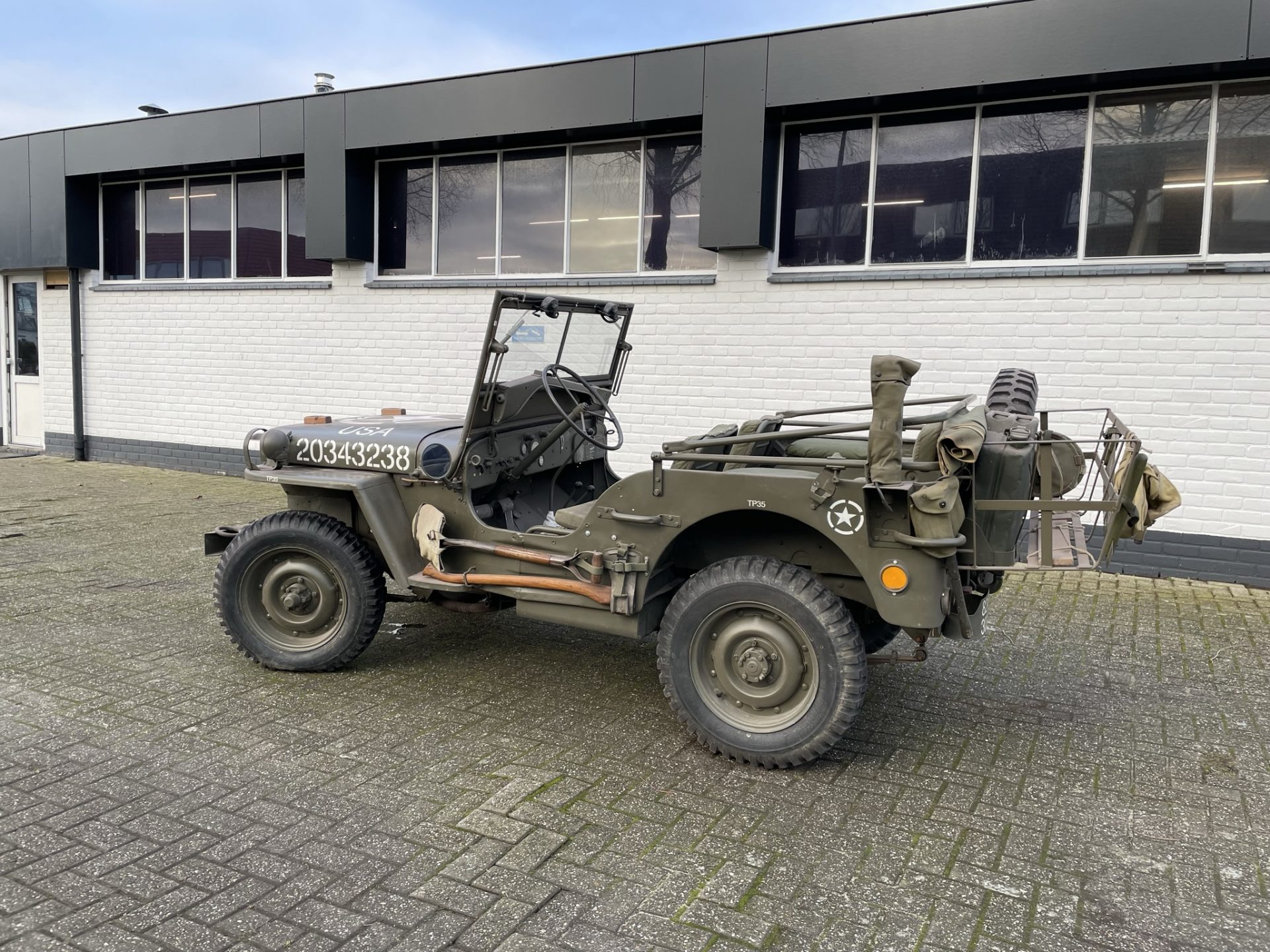 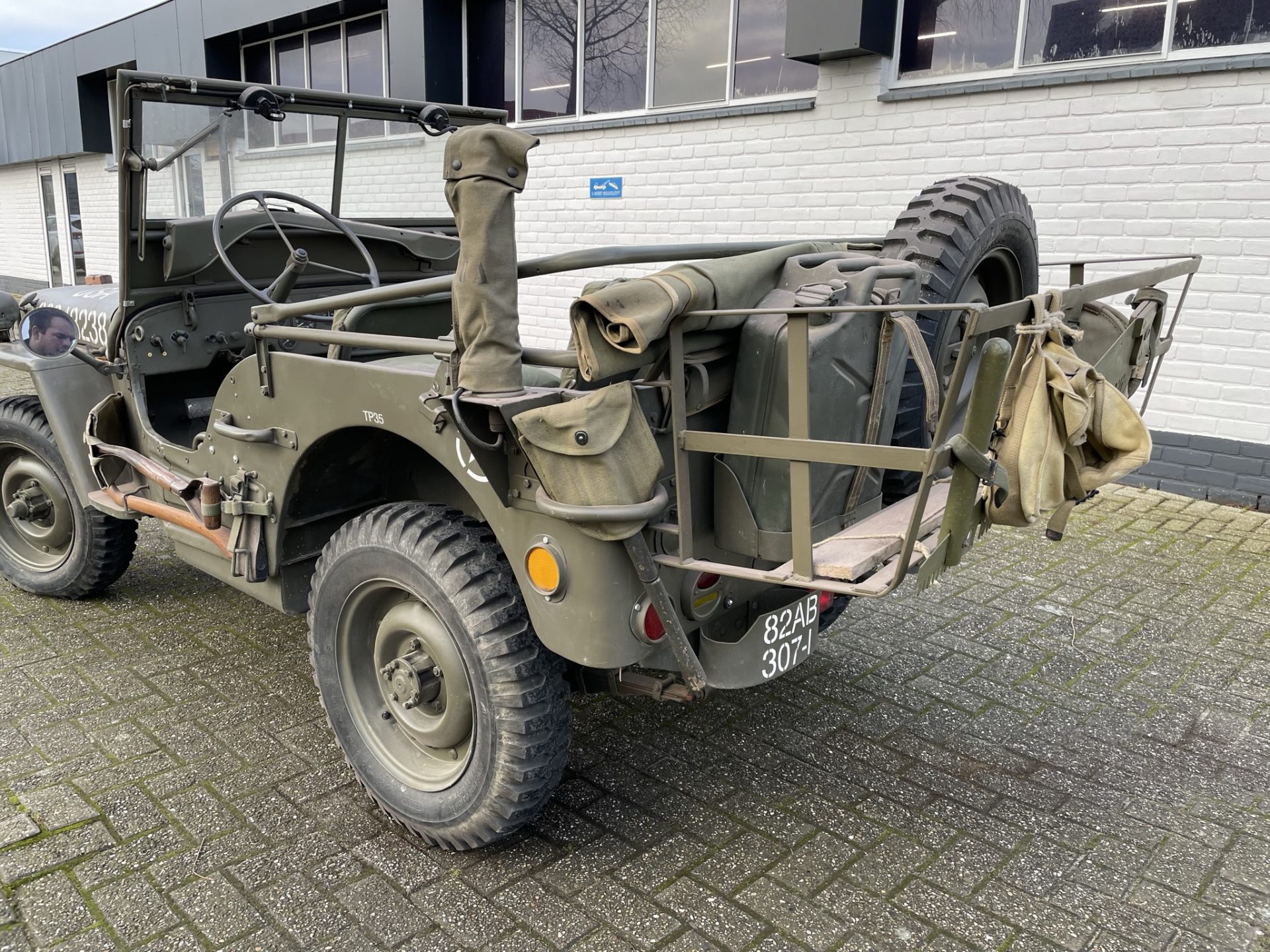 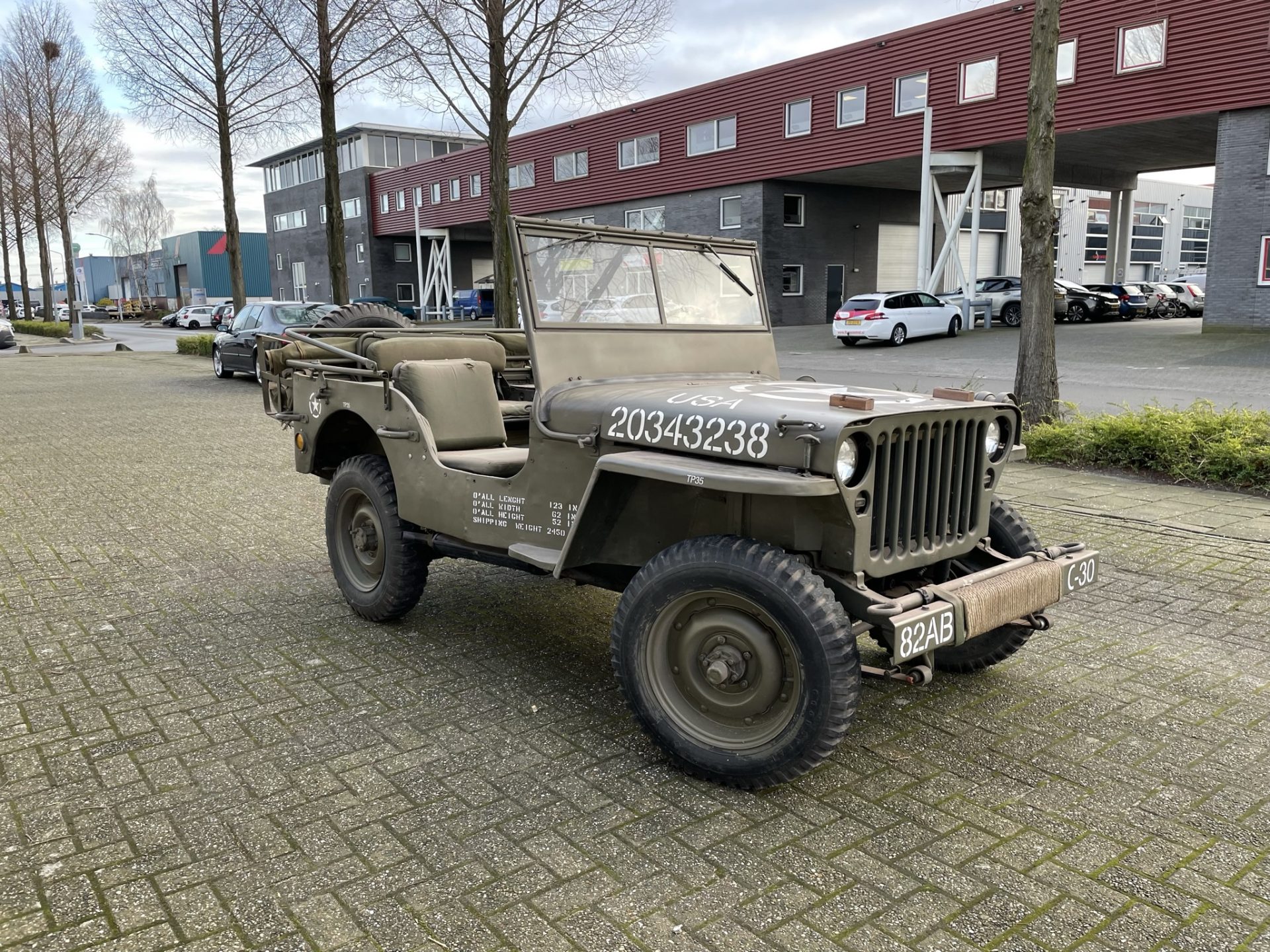 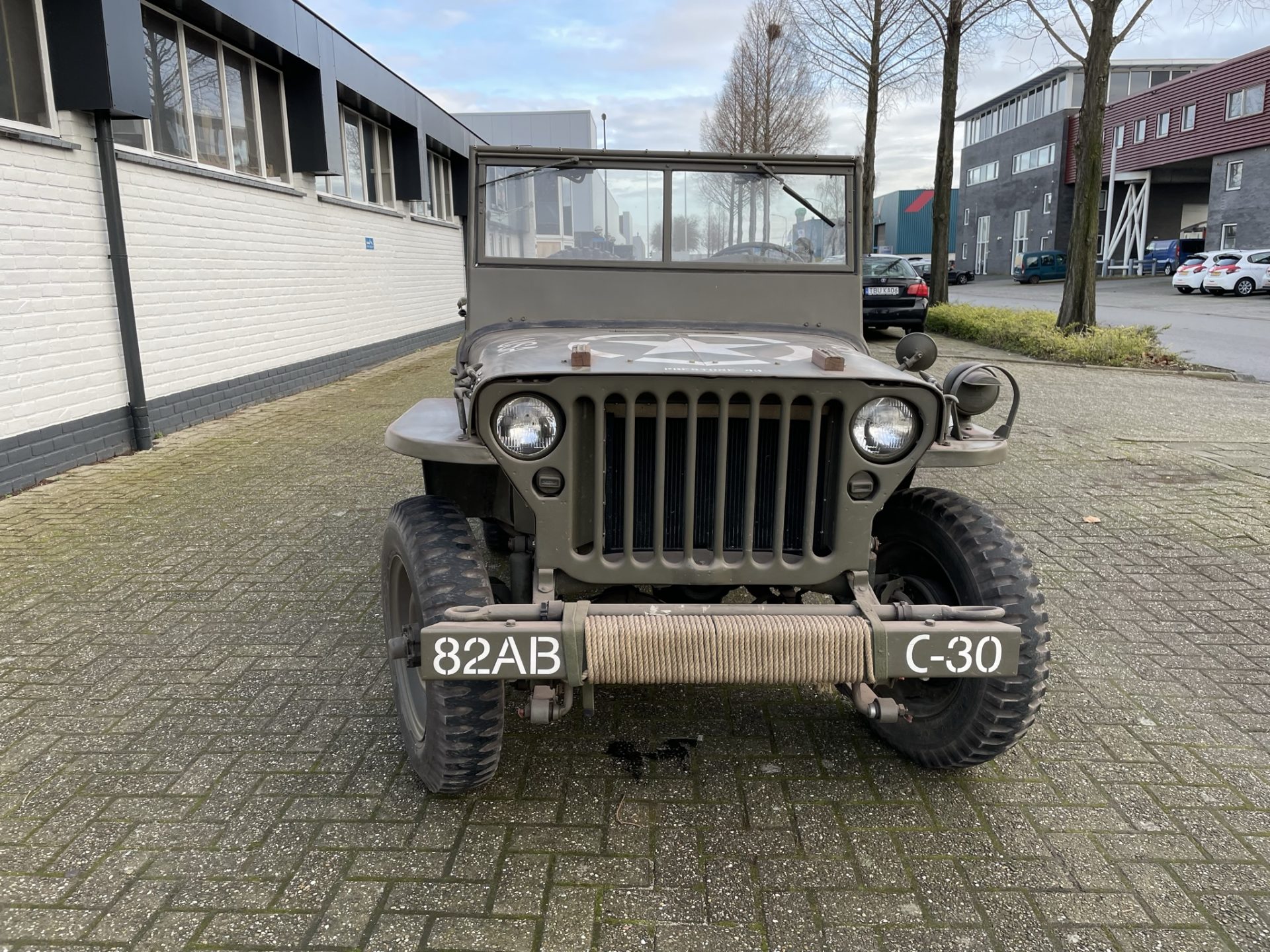 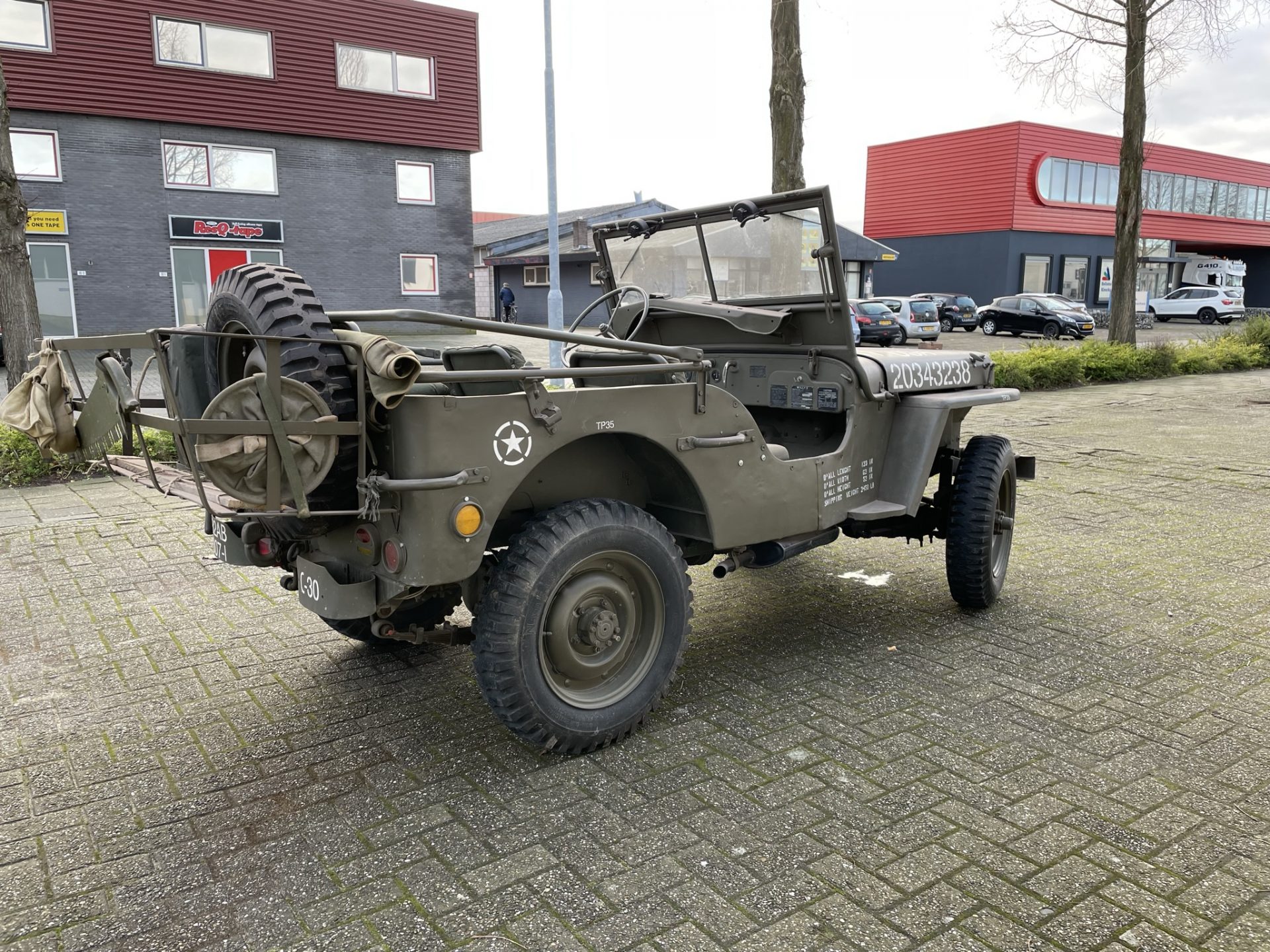 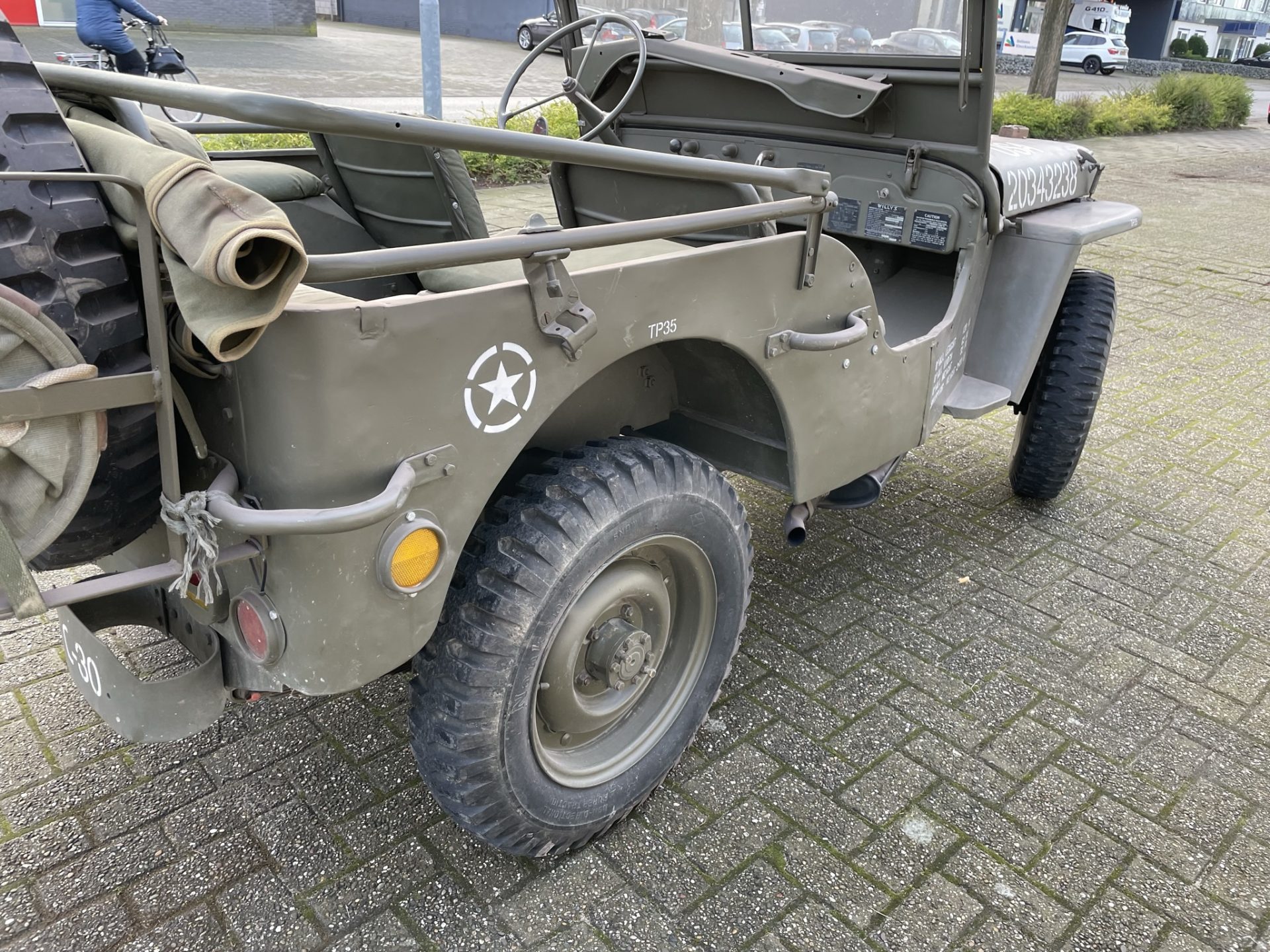 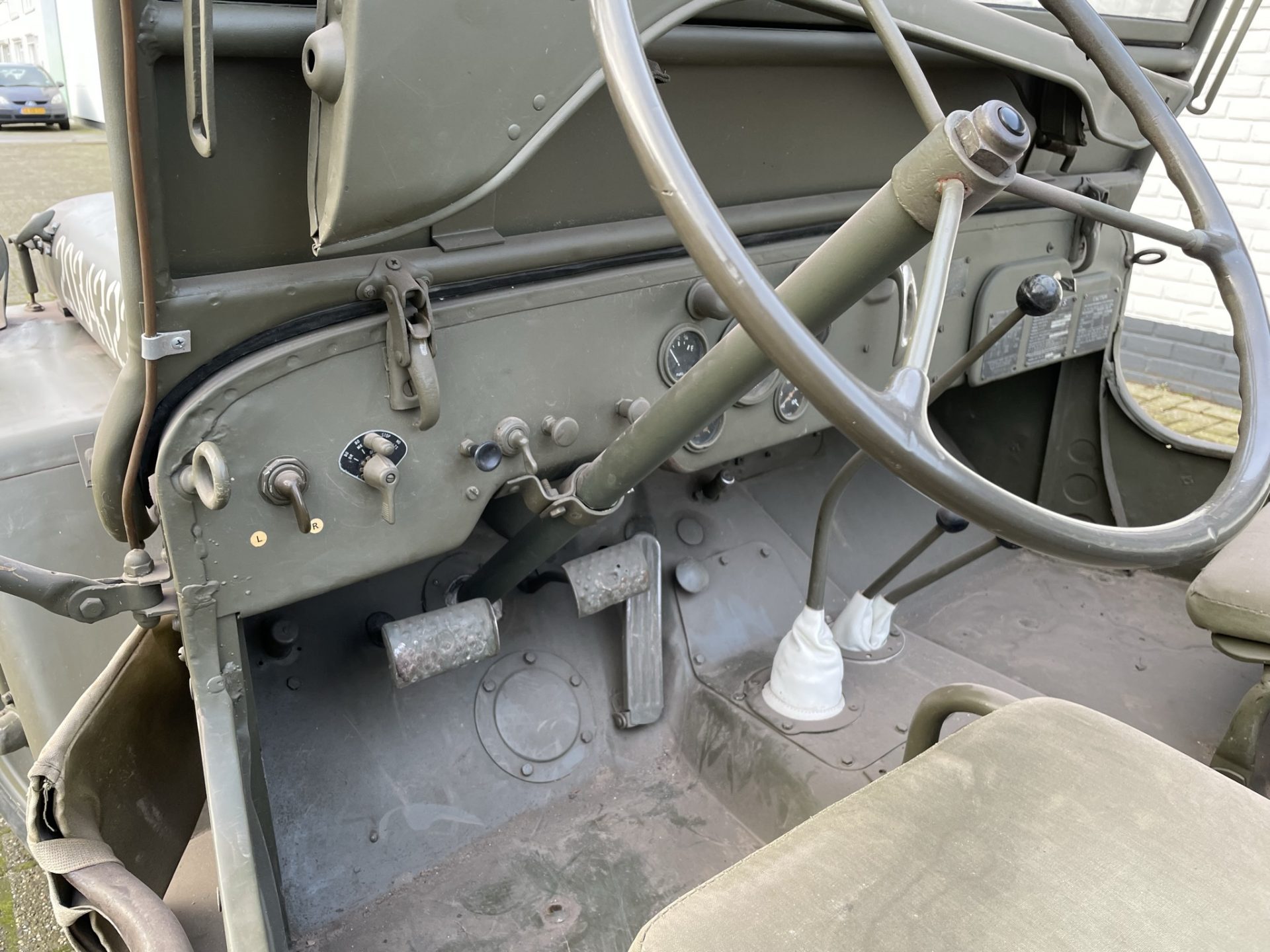 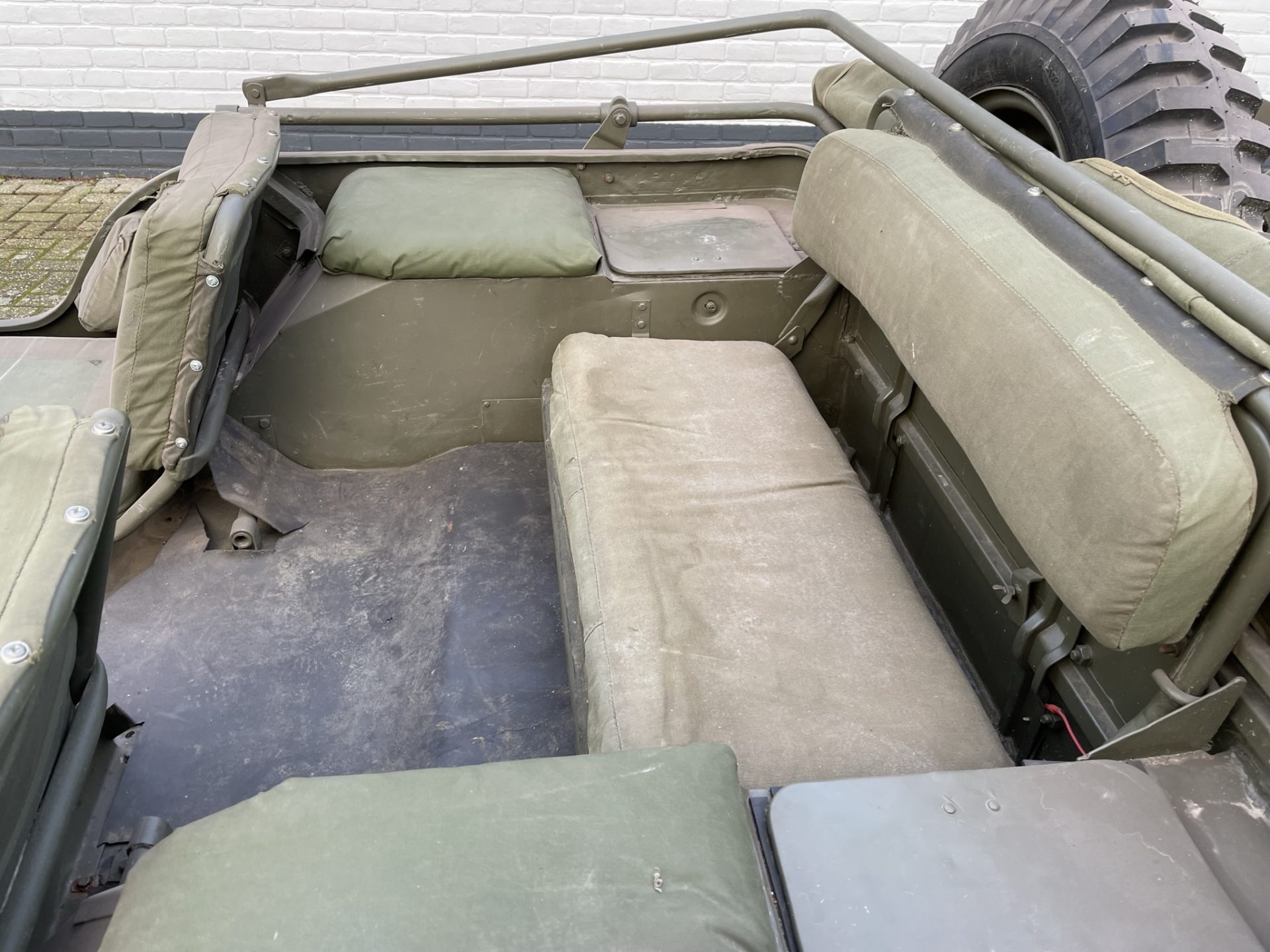 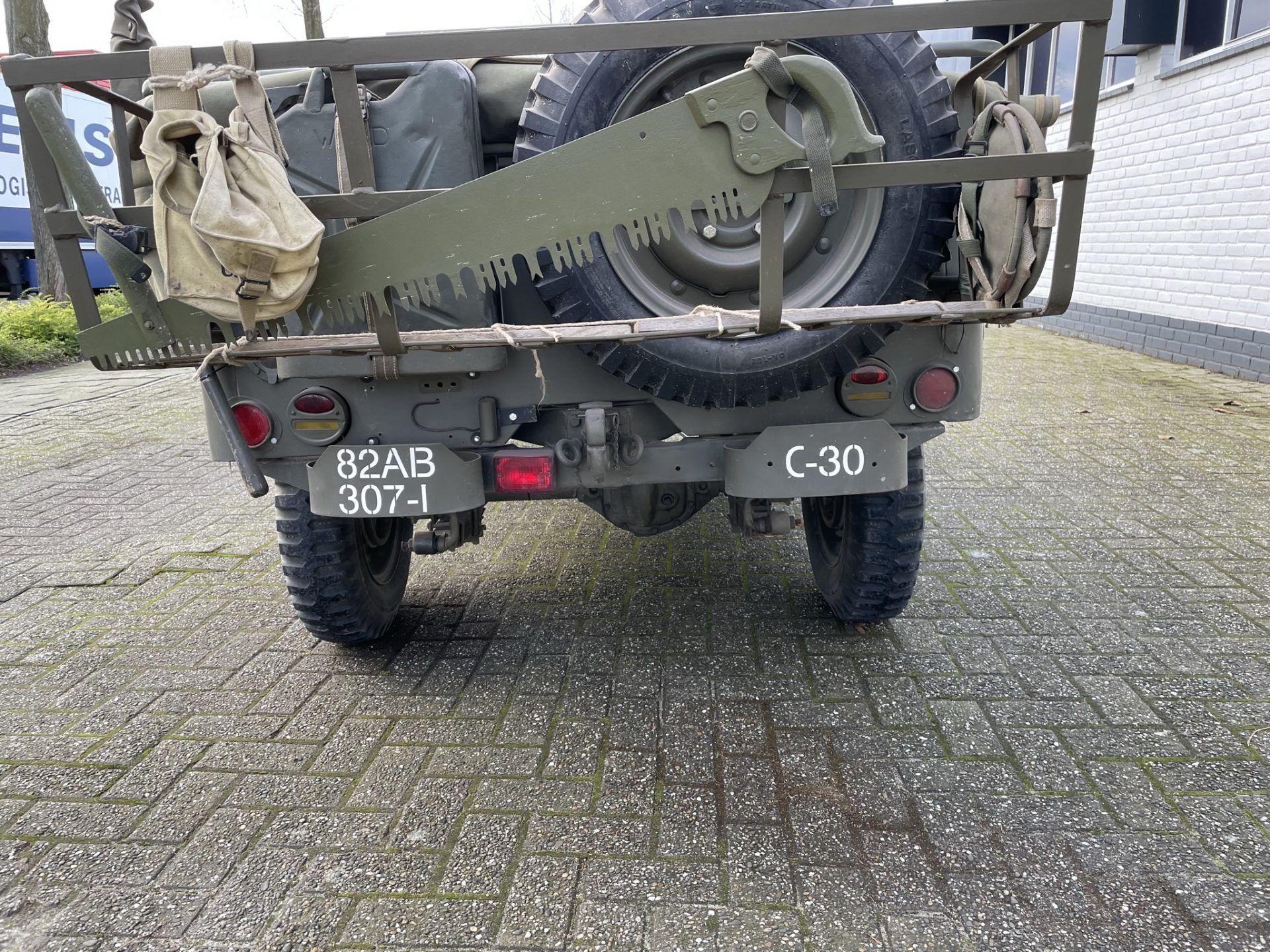 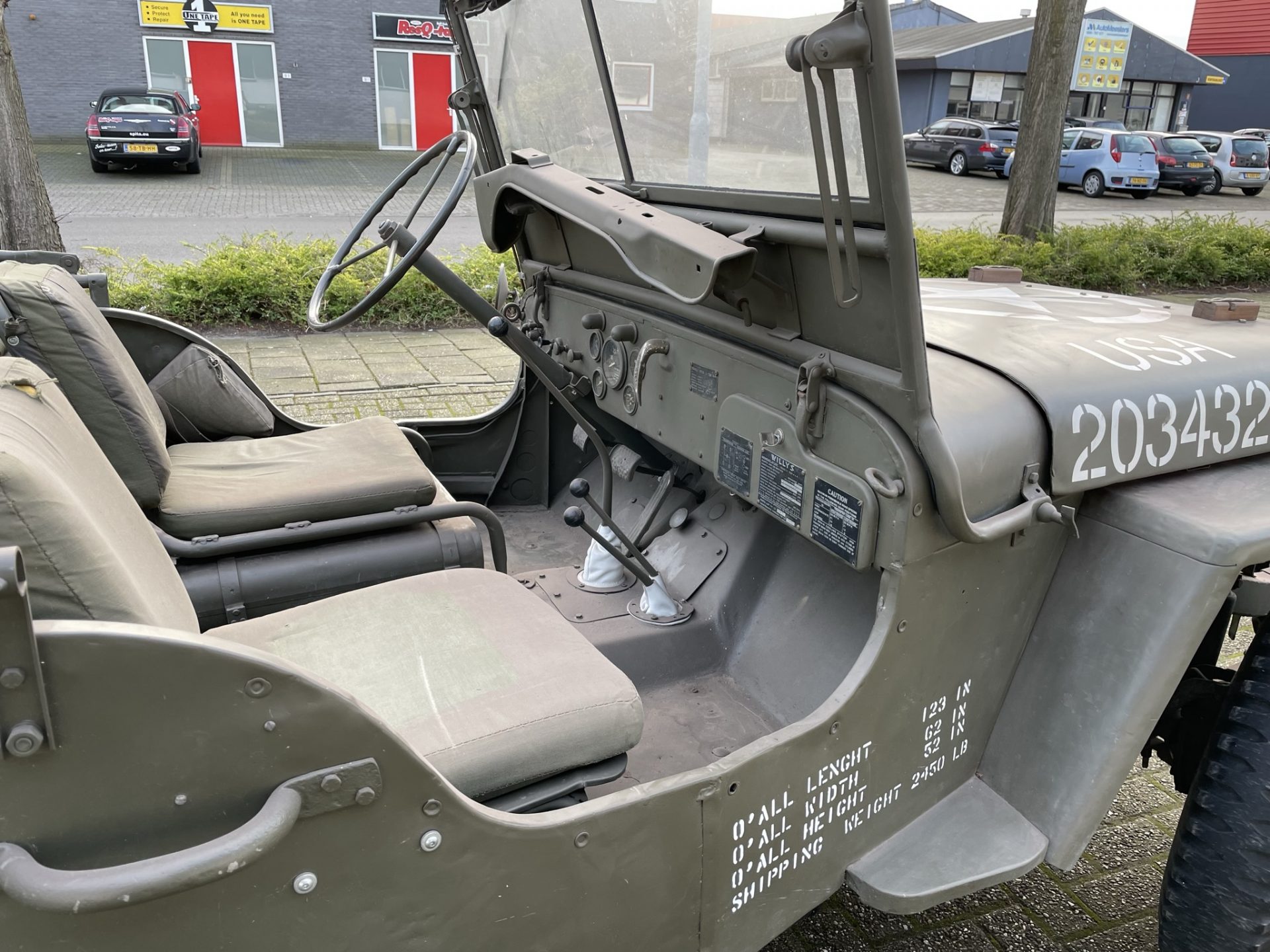 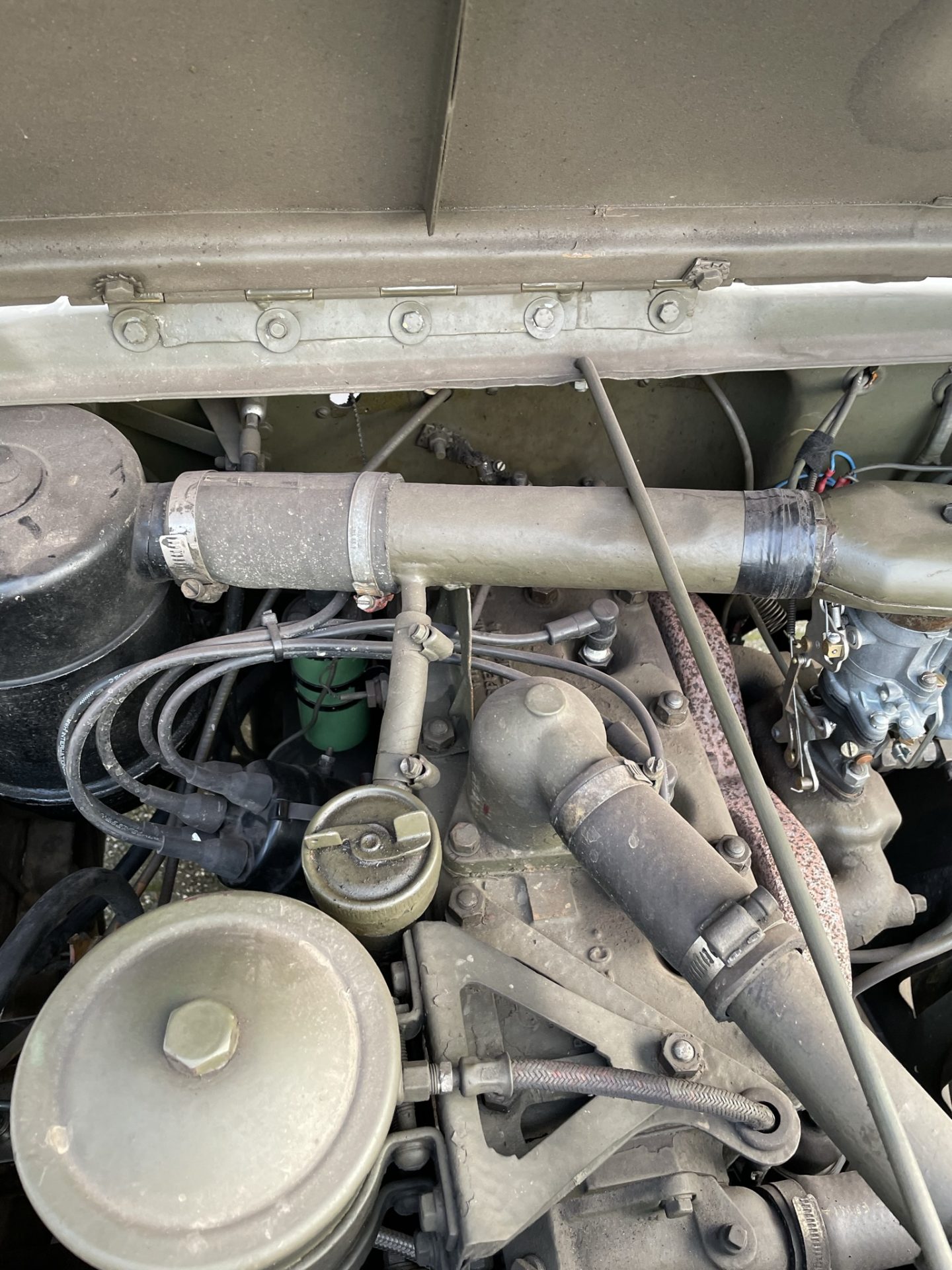 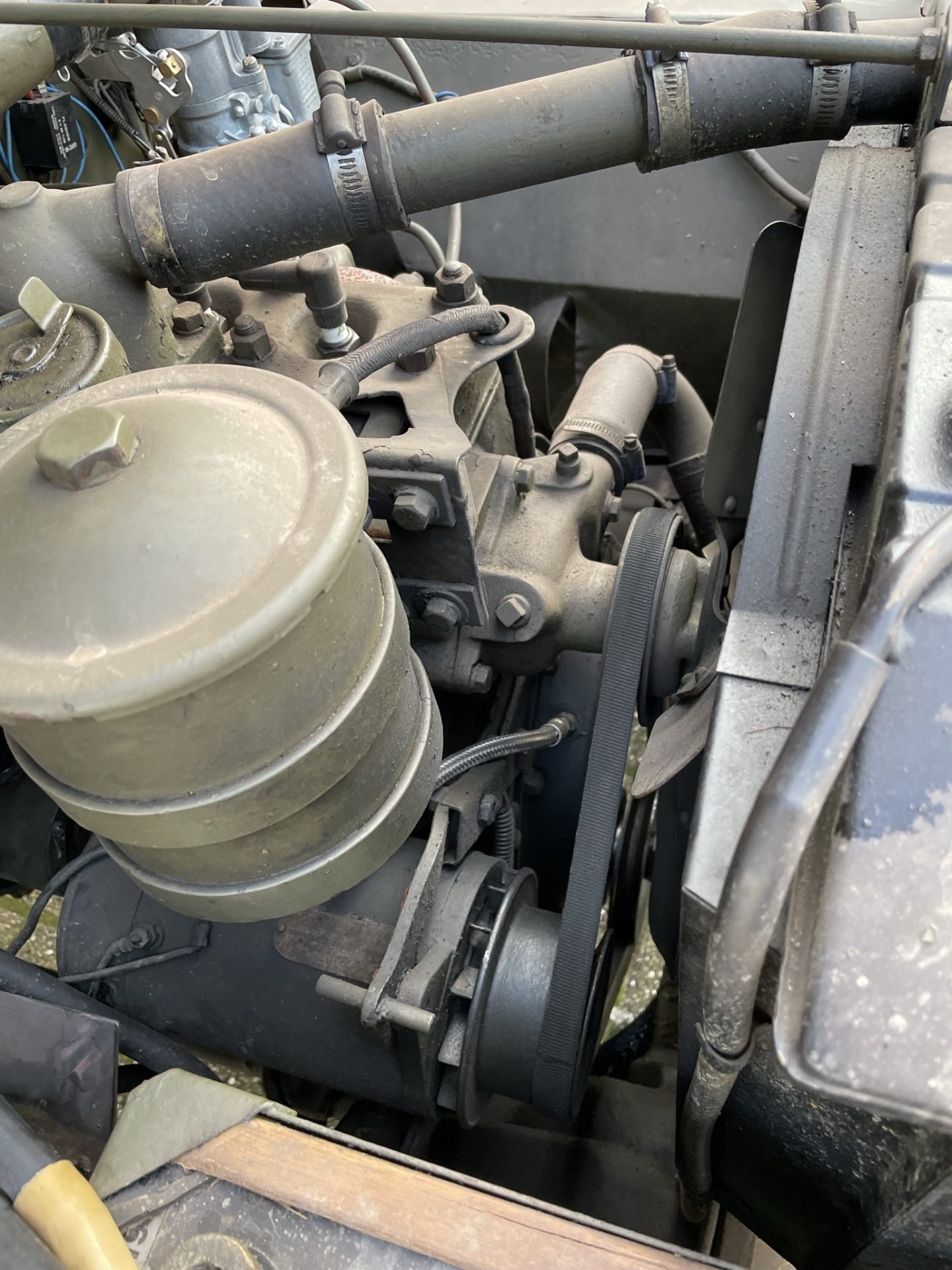 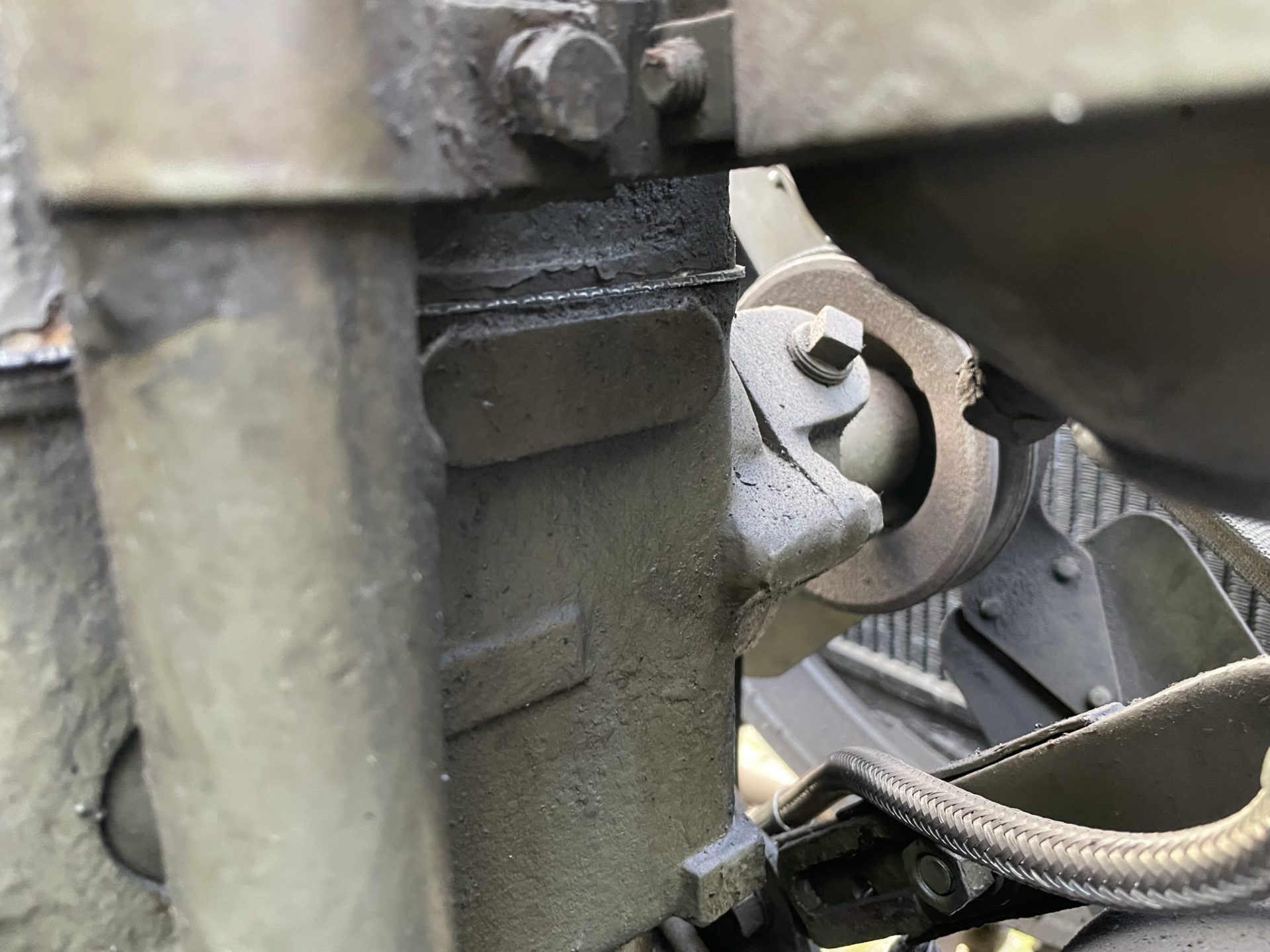 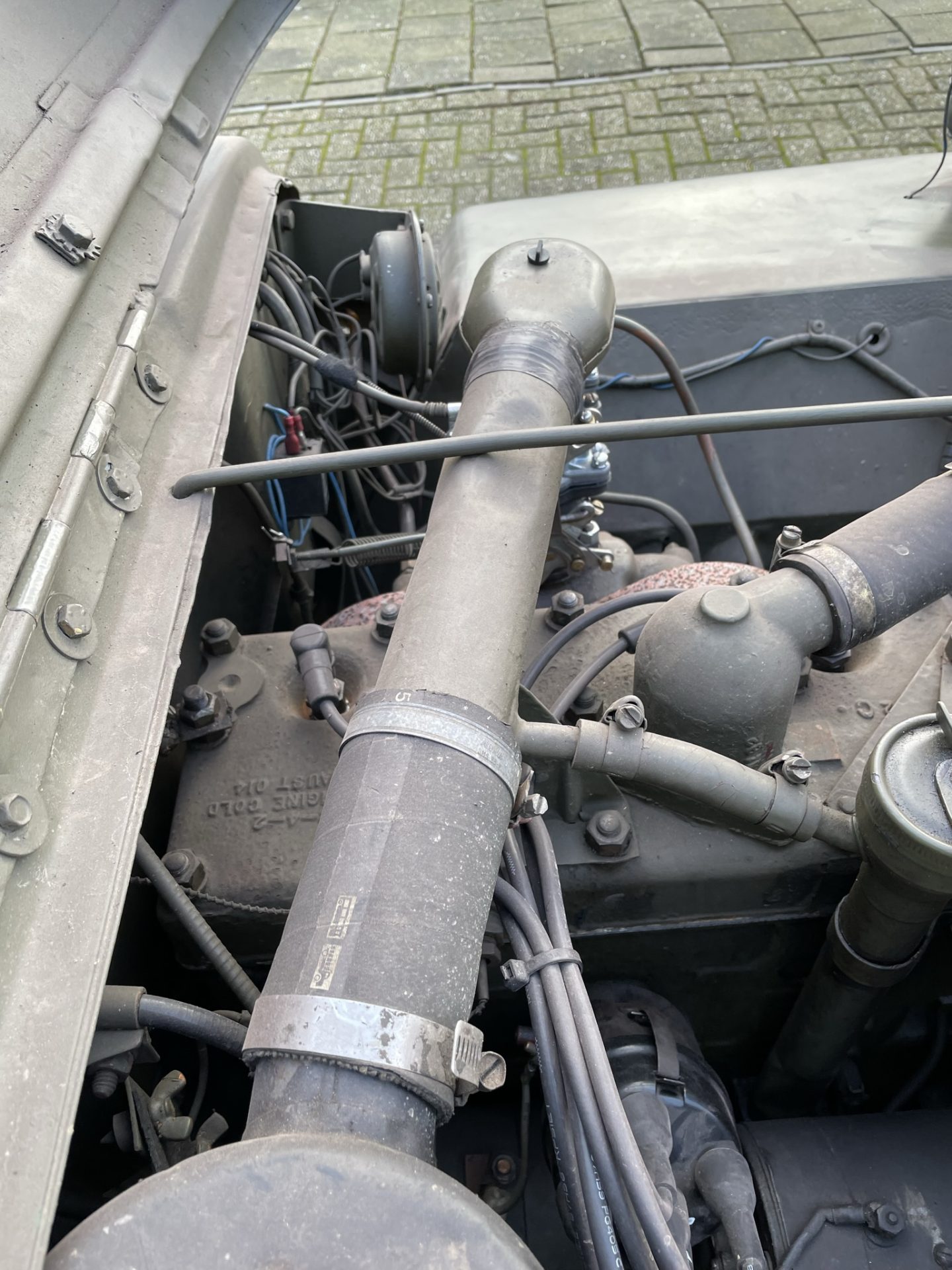 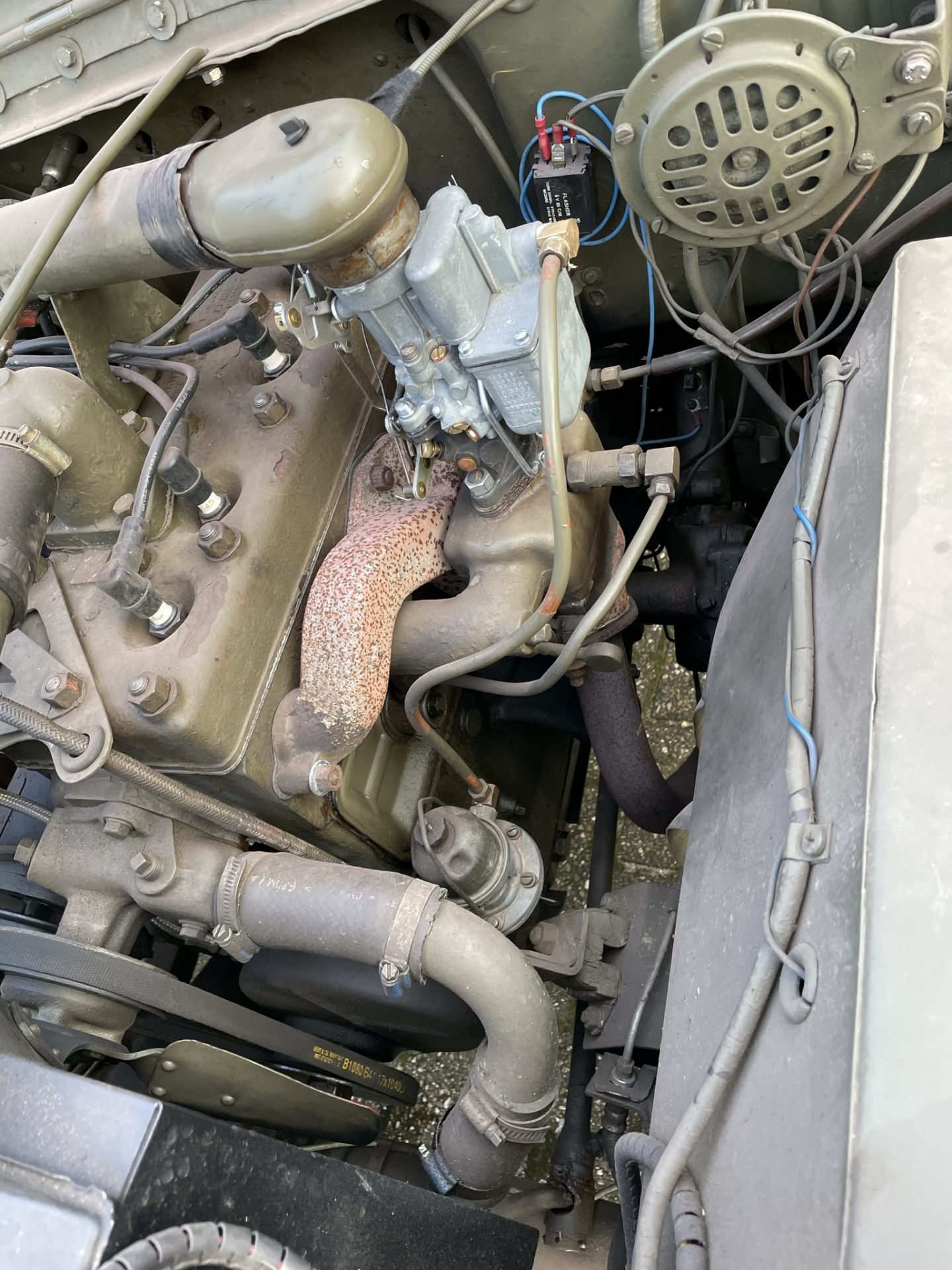 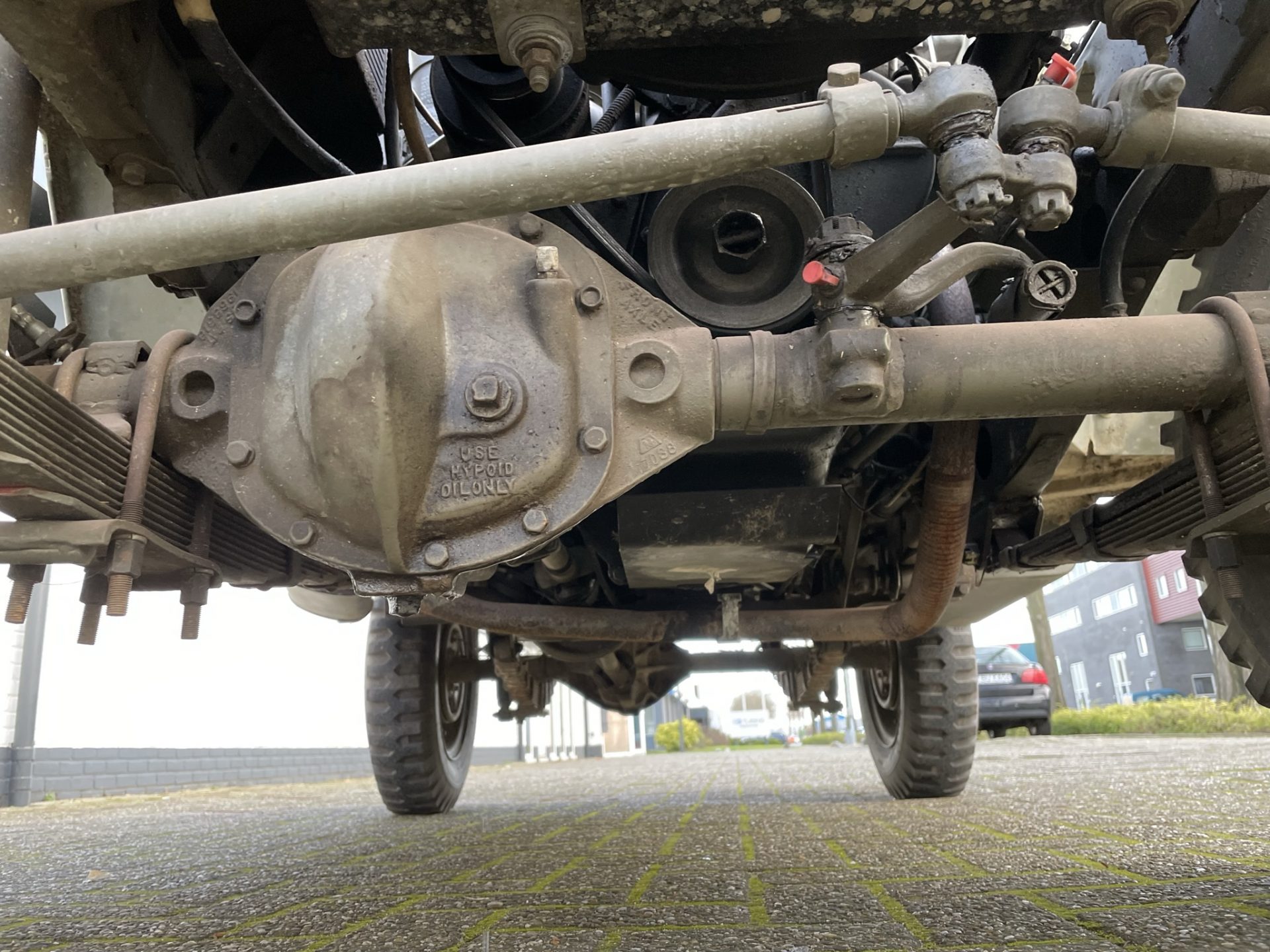