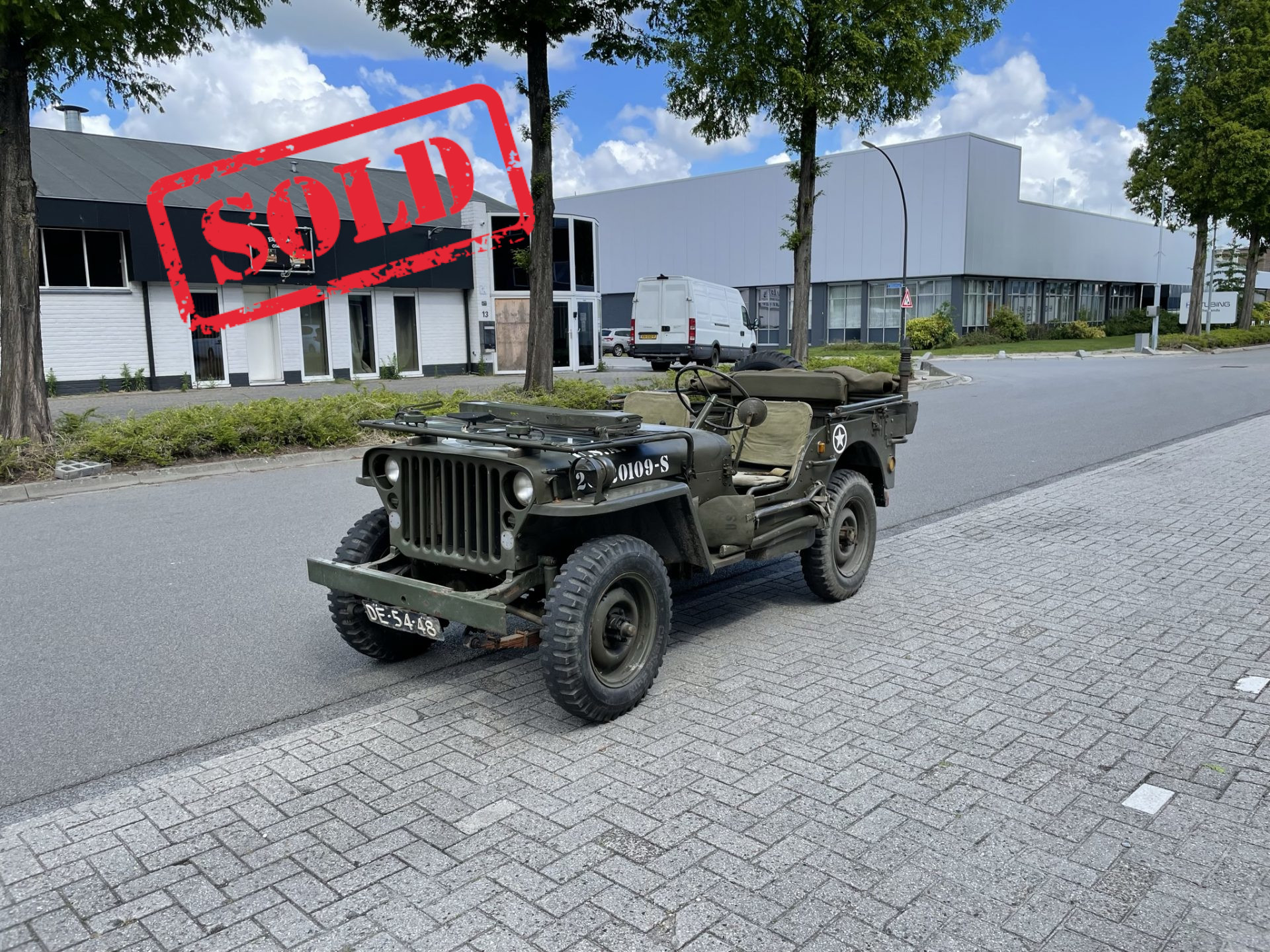 Older restoration but a great driver, Willys MB made in june 1942.

The jeep needs some TLC(Tender love car) but is still in great running condition.

The jeep has been converted to 12v, so this jeep is a really easy to start and a very good runner.

Jeep needs a little attention, small check up, oil , fluids etc, brake adjustment, engine valve adjustment and a new exhaustpip.
The body has 2 bad spots underneath wich needs some attention in the next couple of years.

The chassis number of this jeep is 1520xx which indicates it was build in june/july 1942. 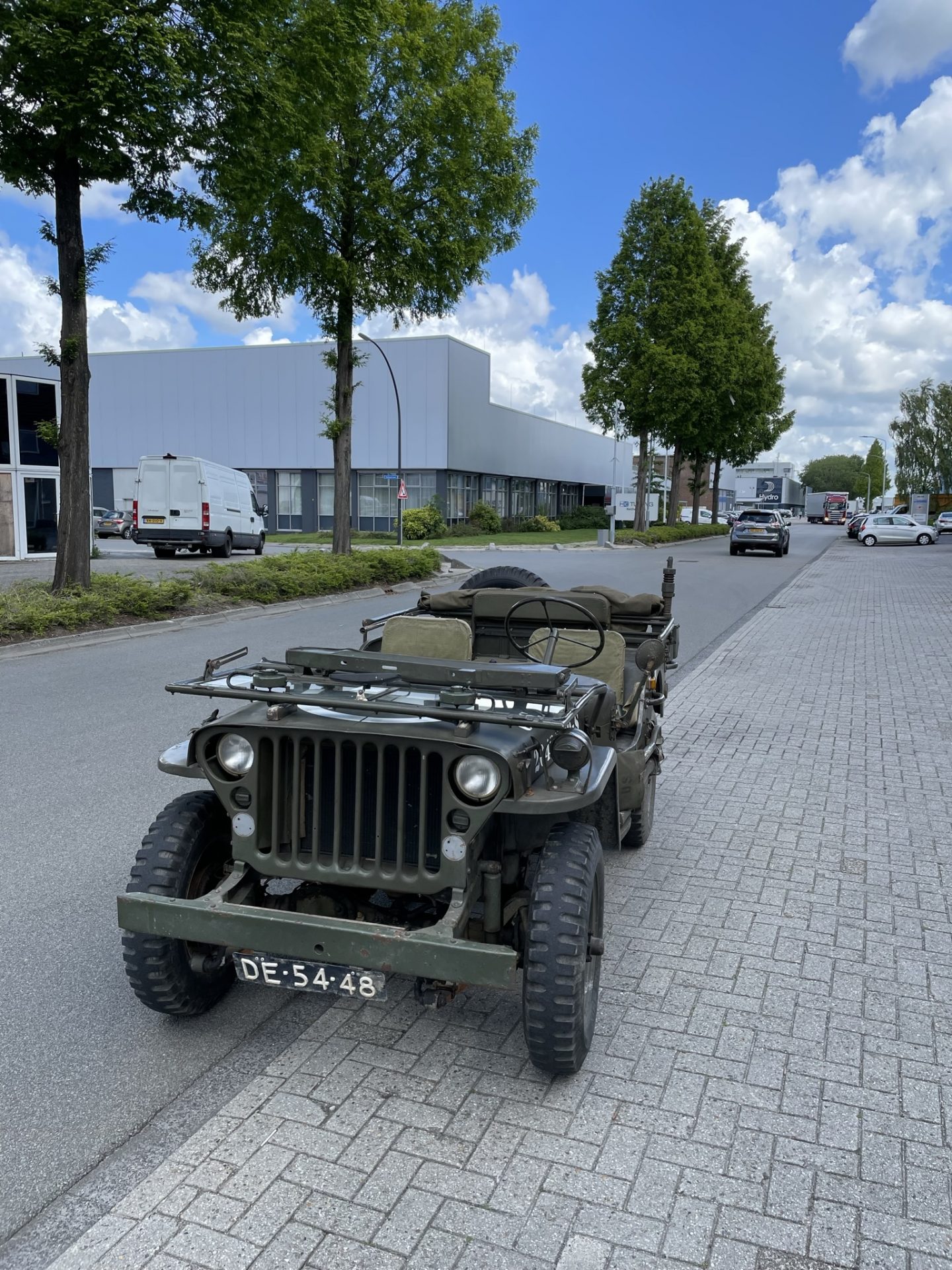 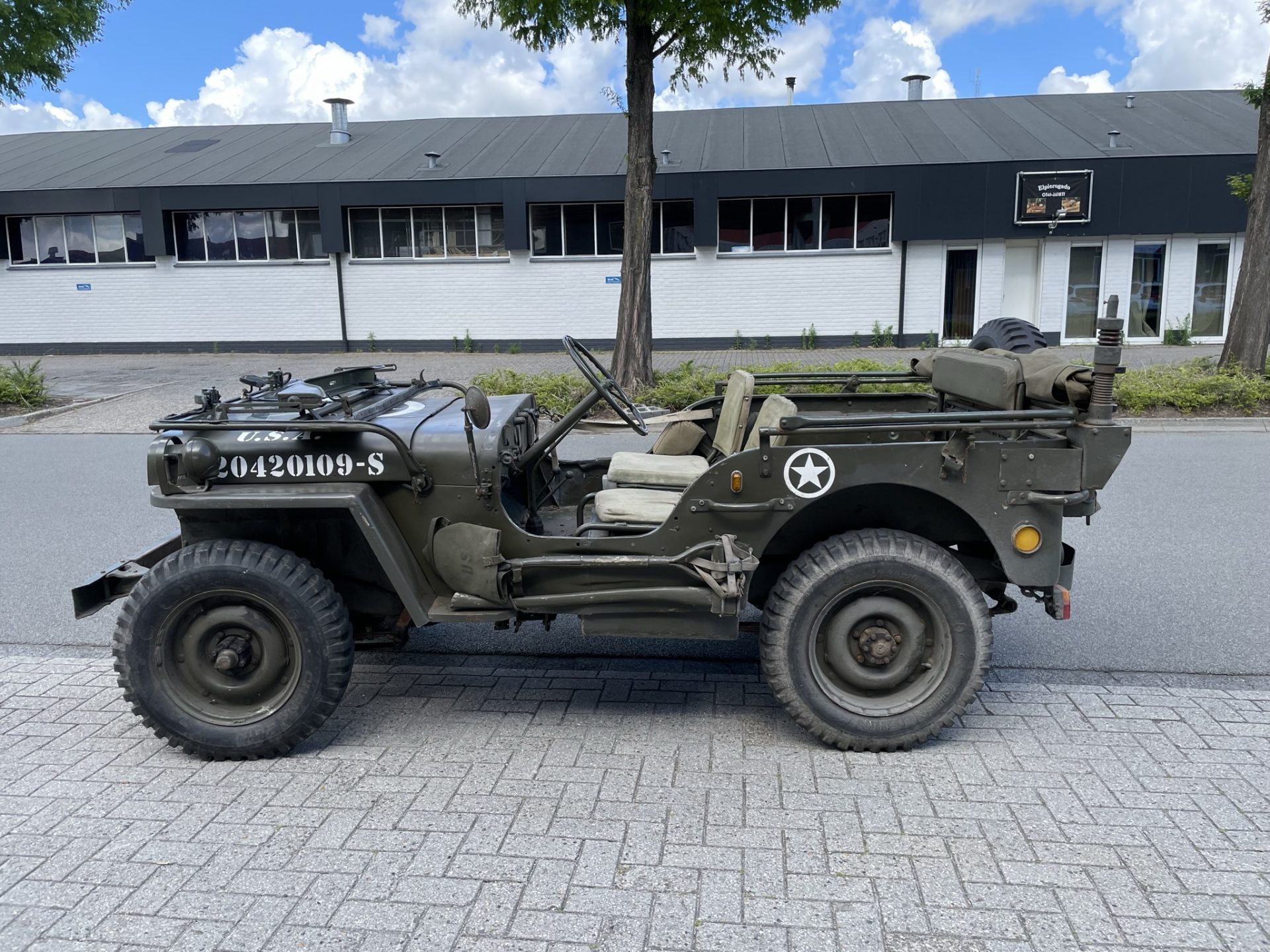 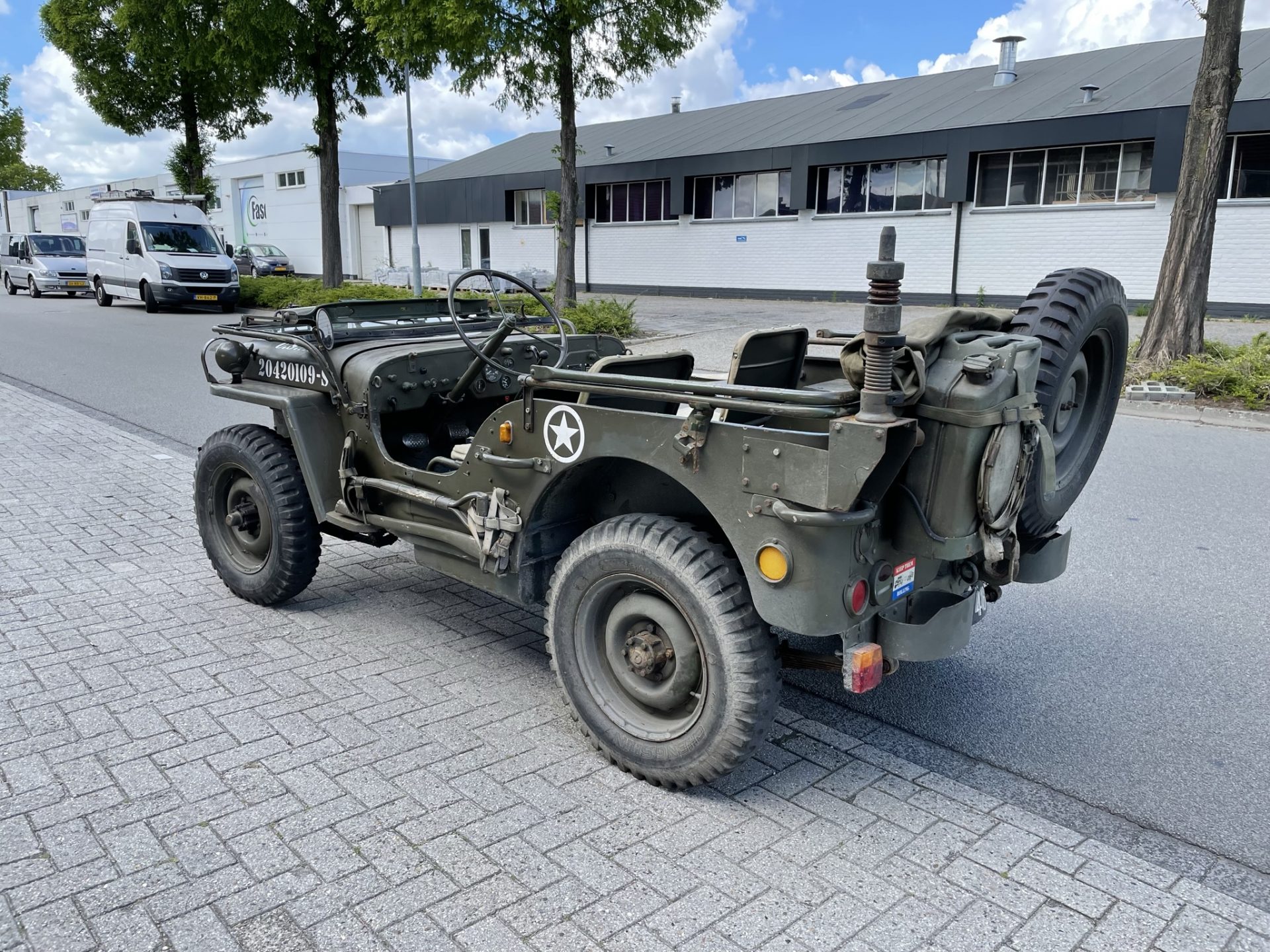 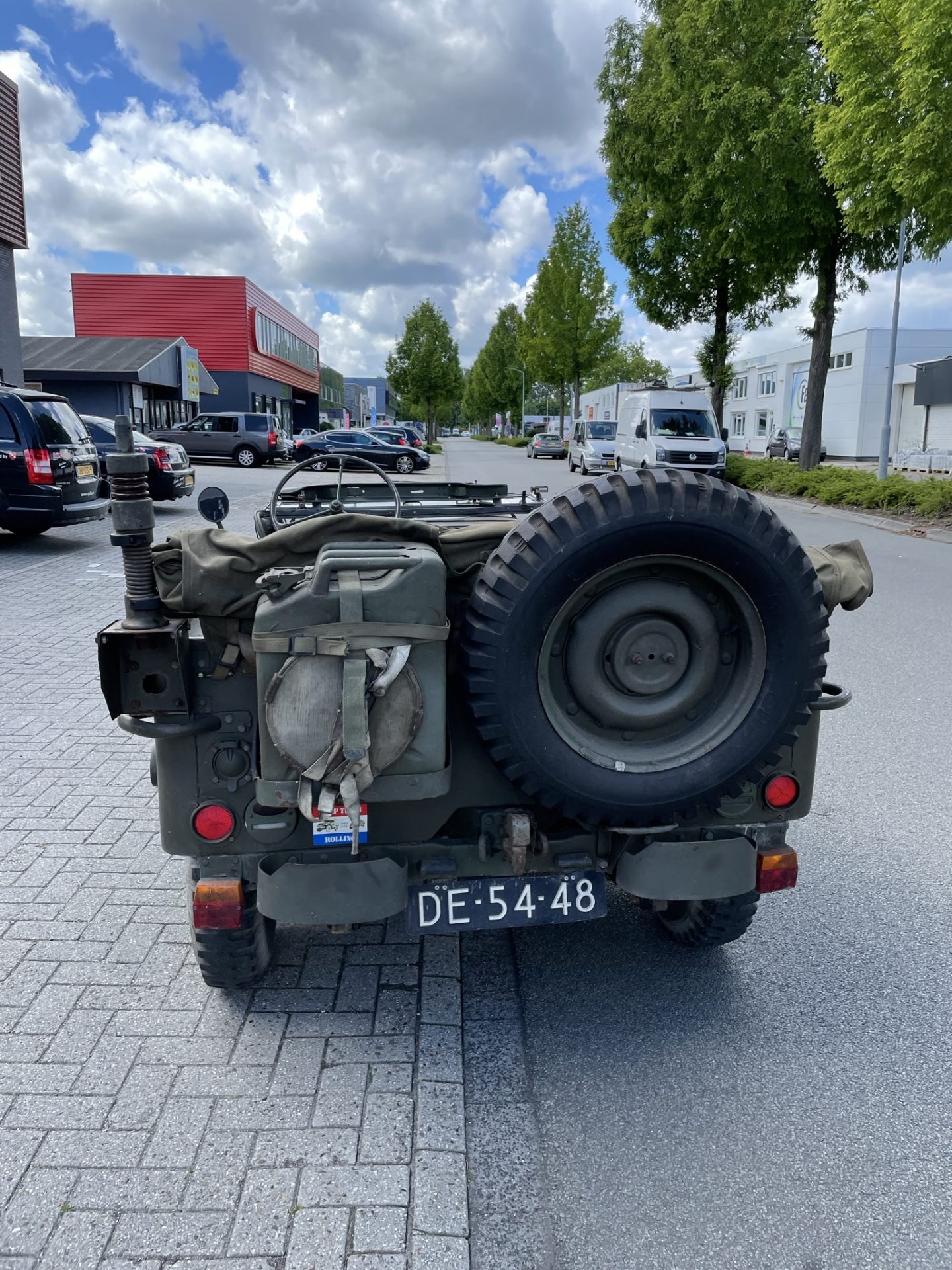 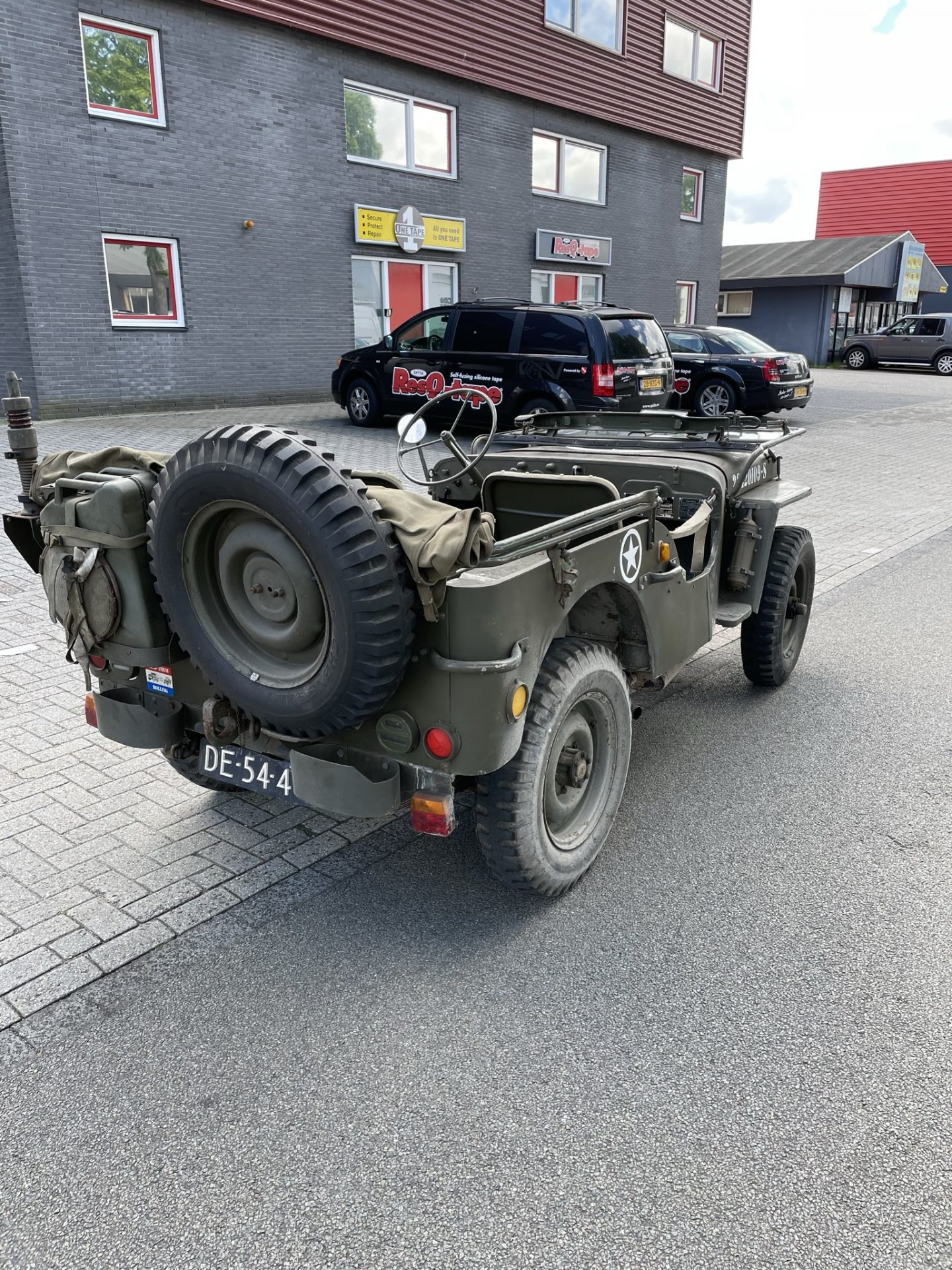 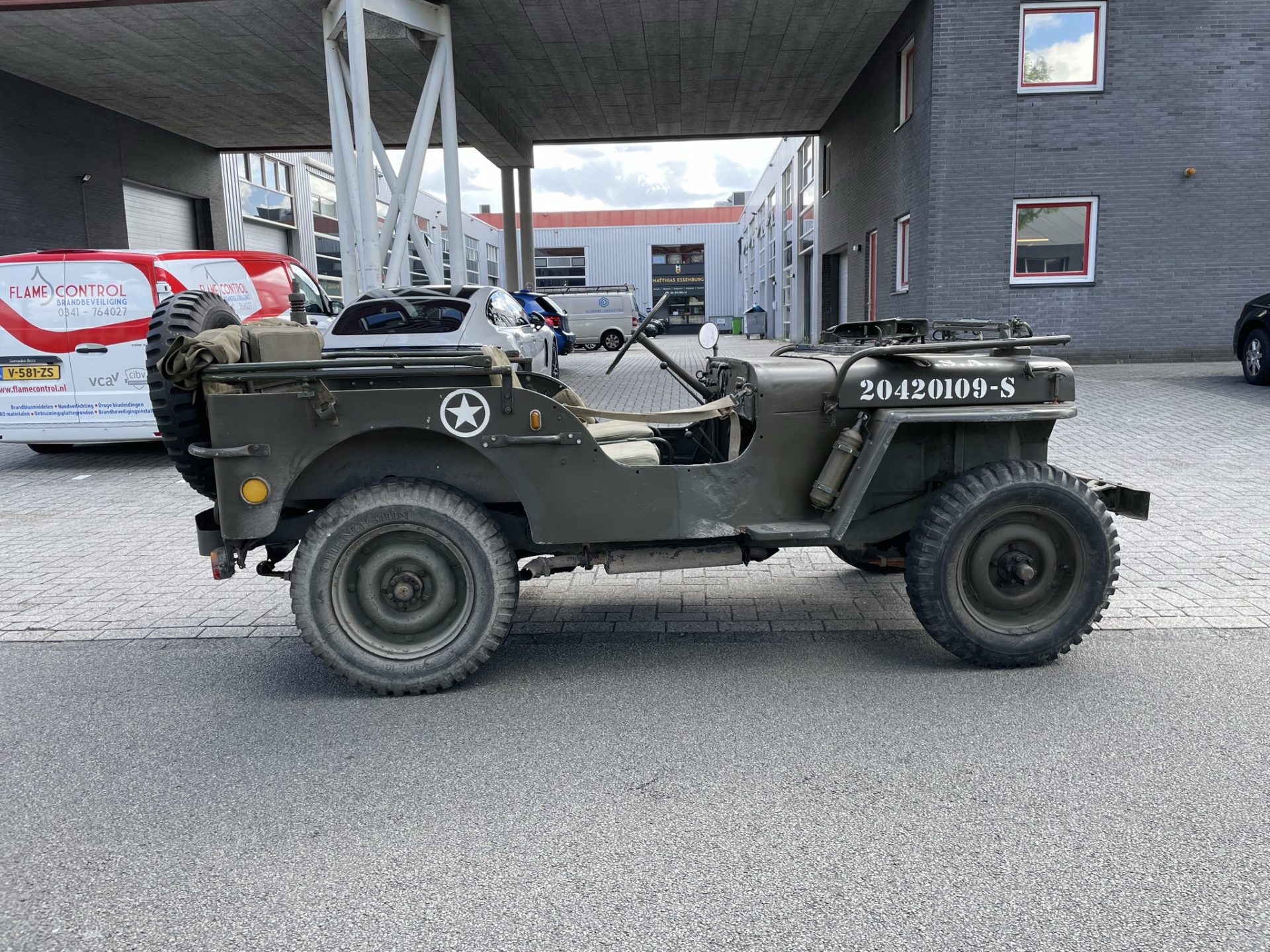 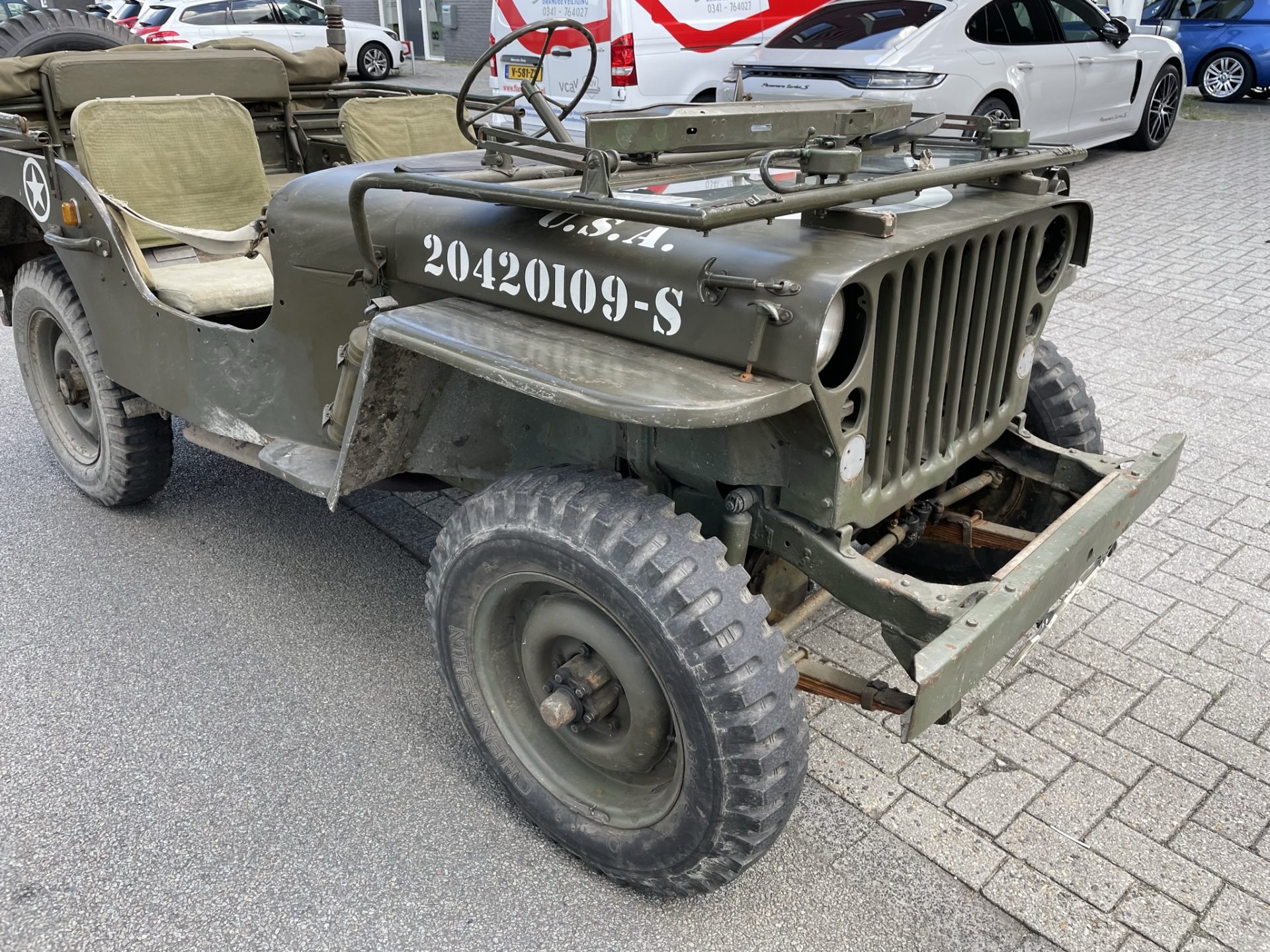 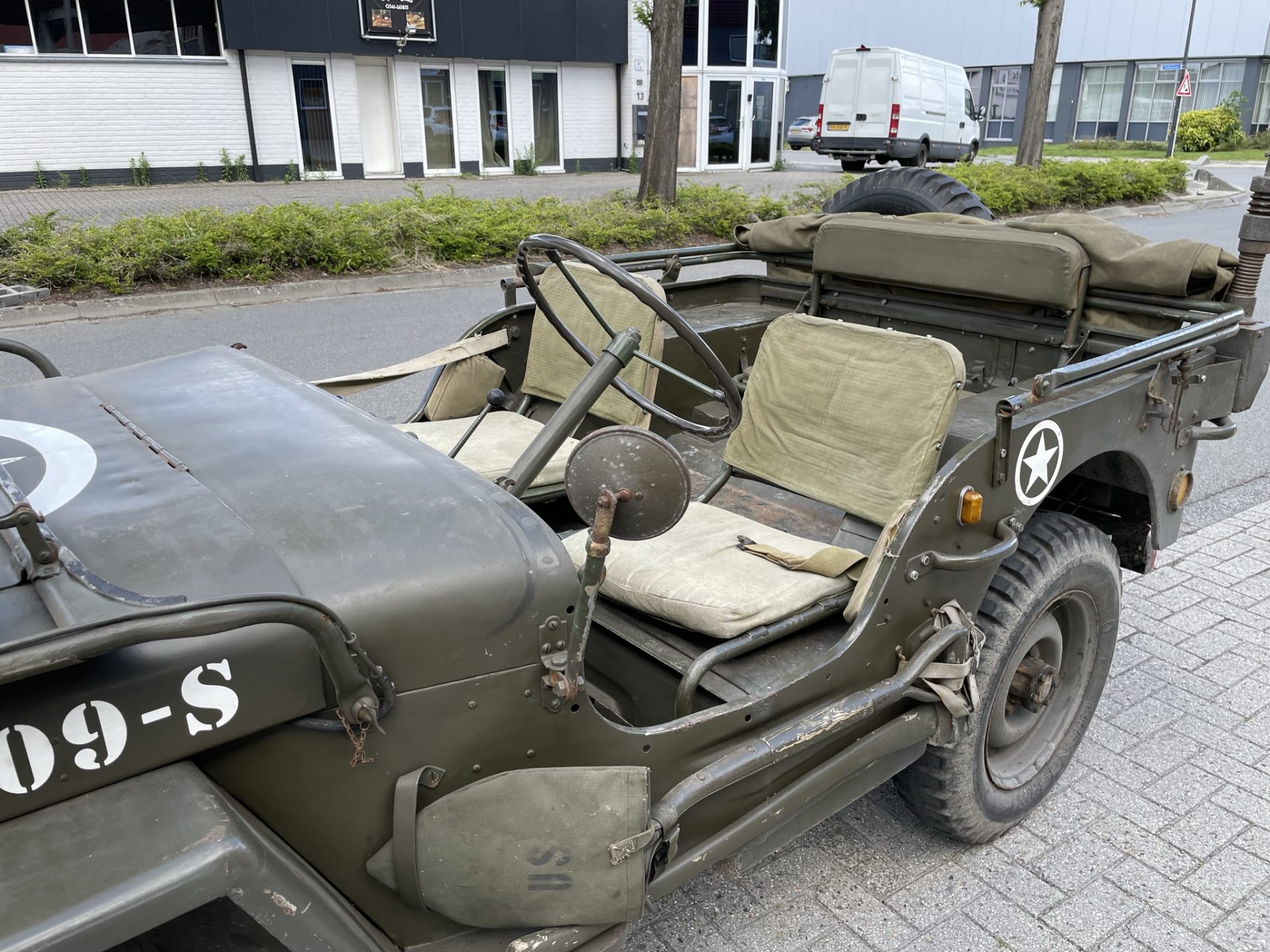 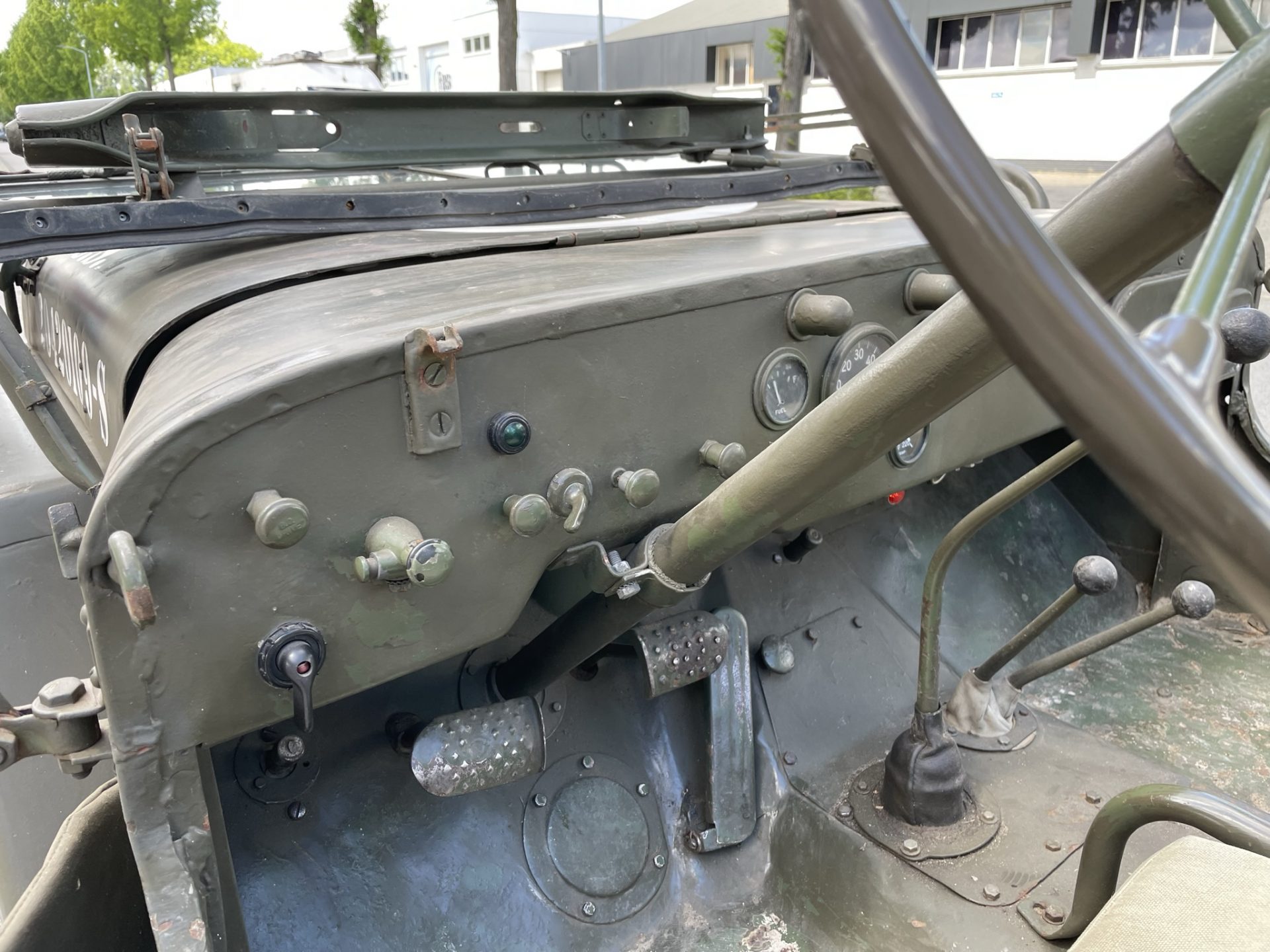 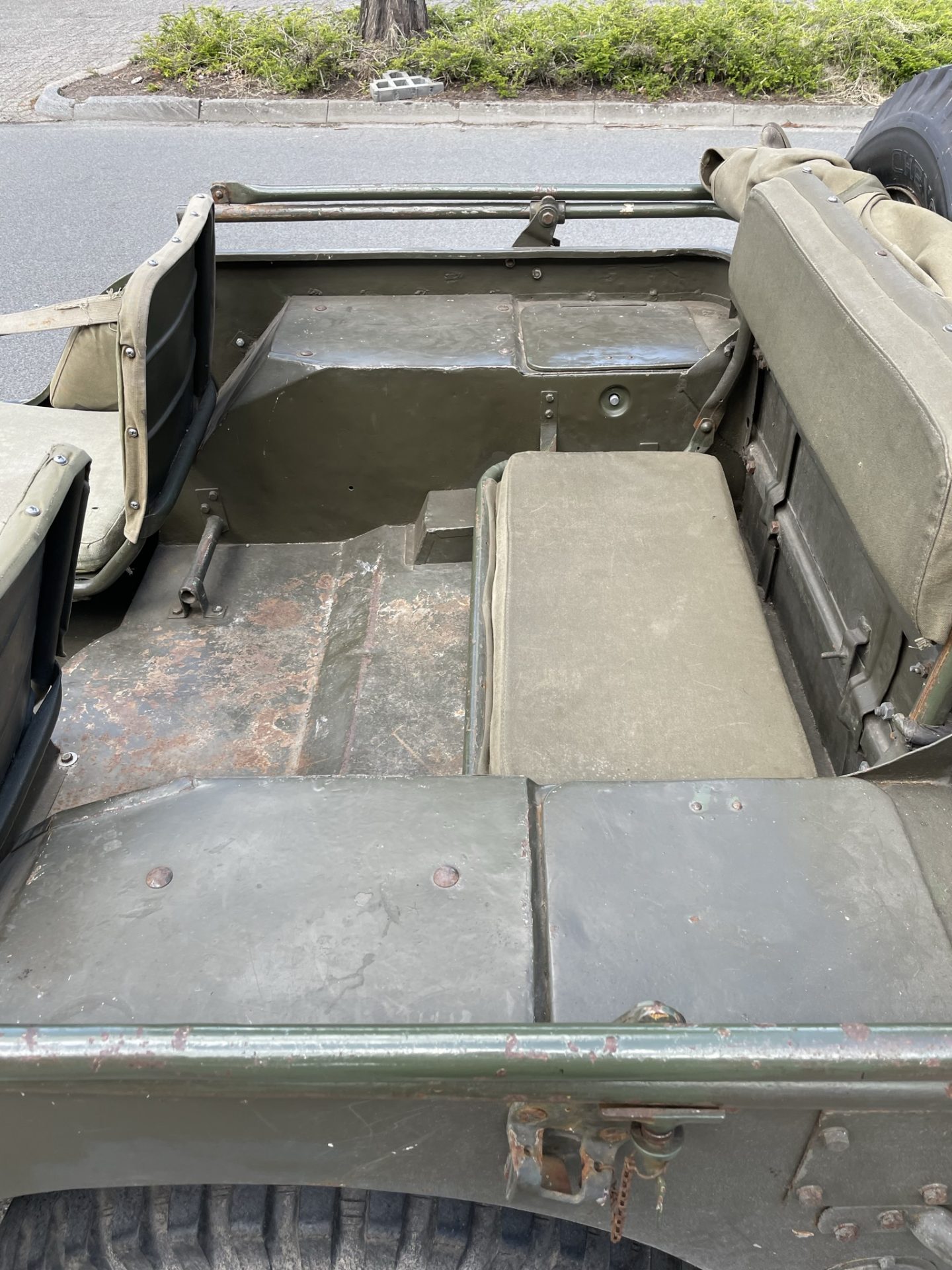 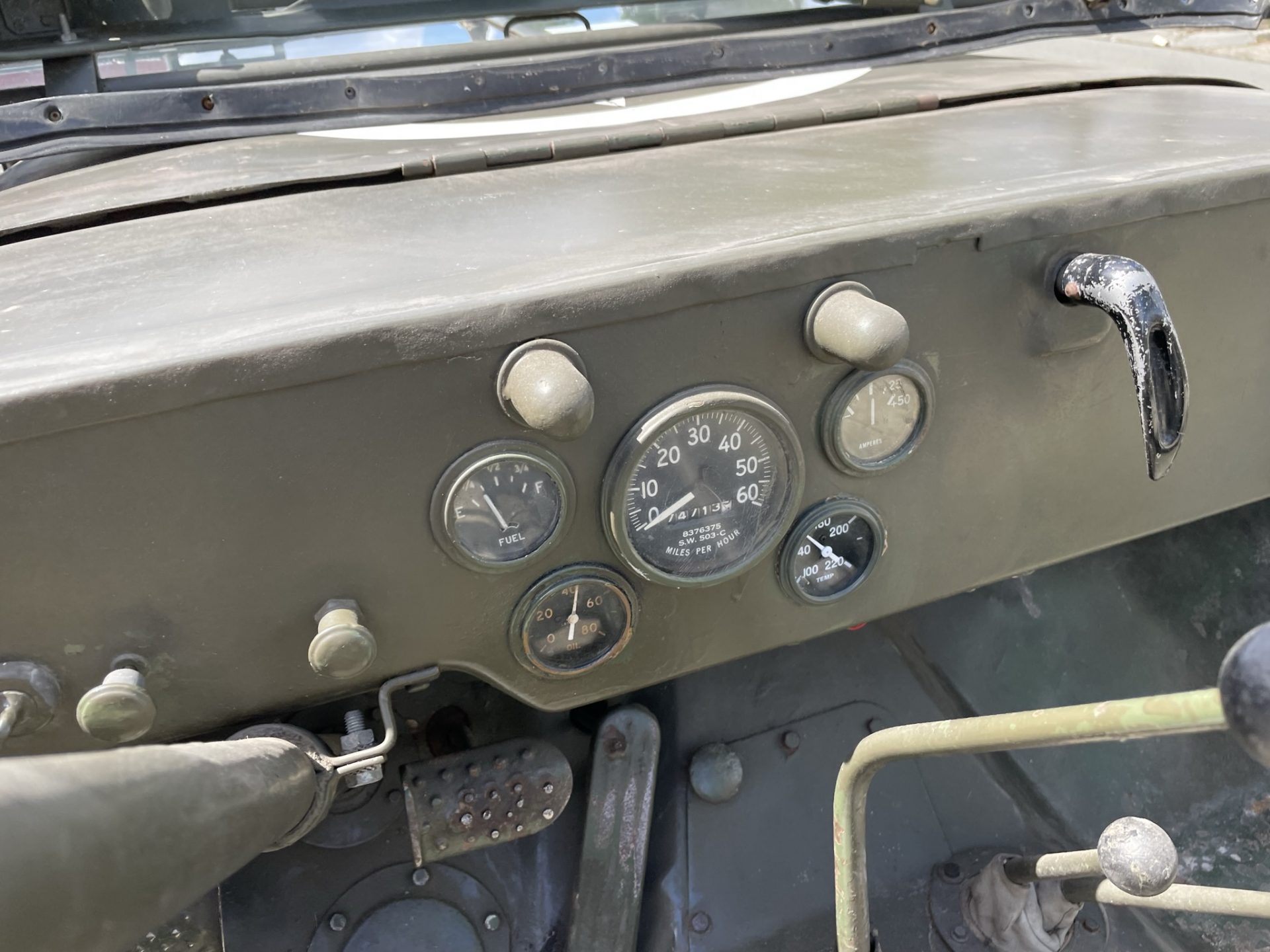 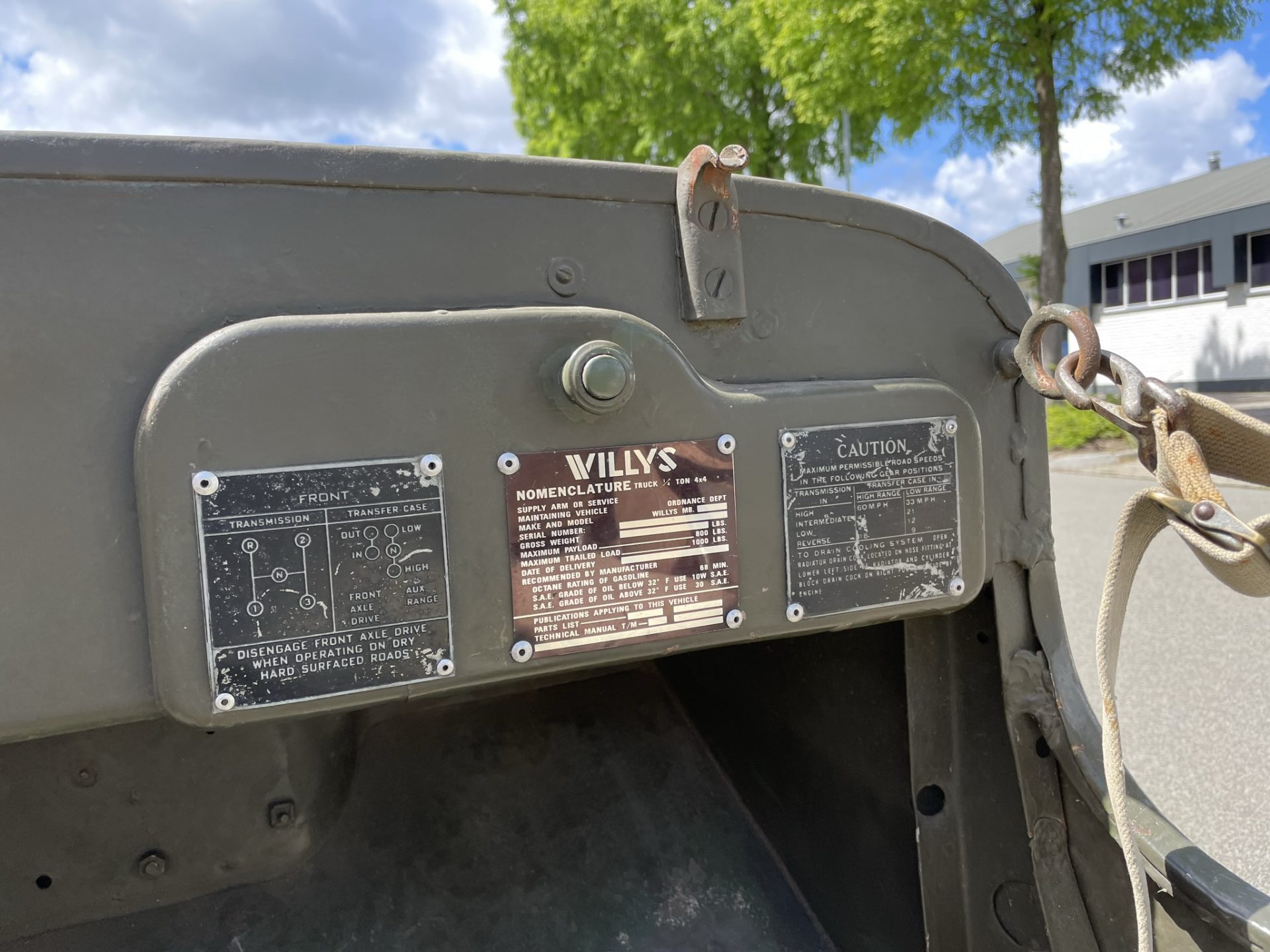 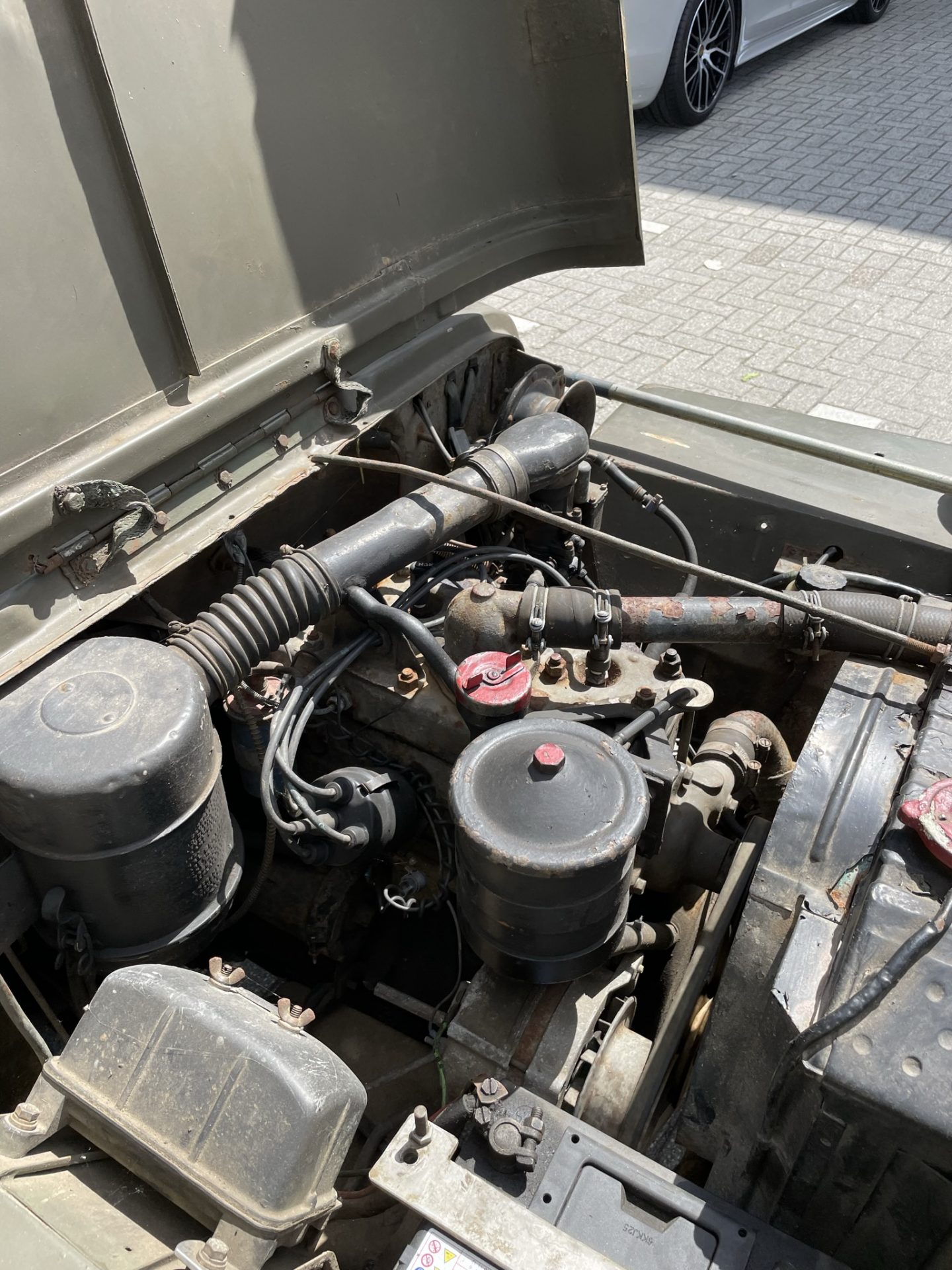 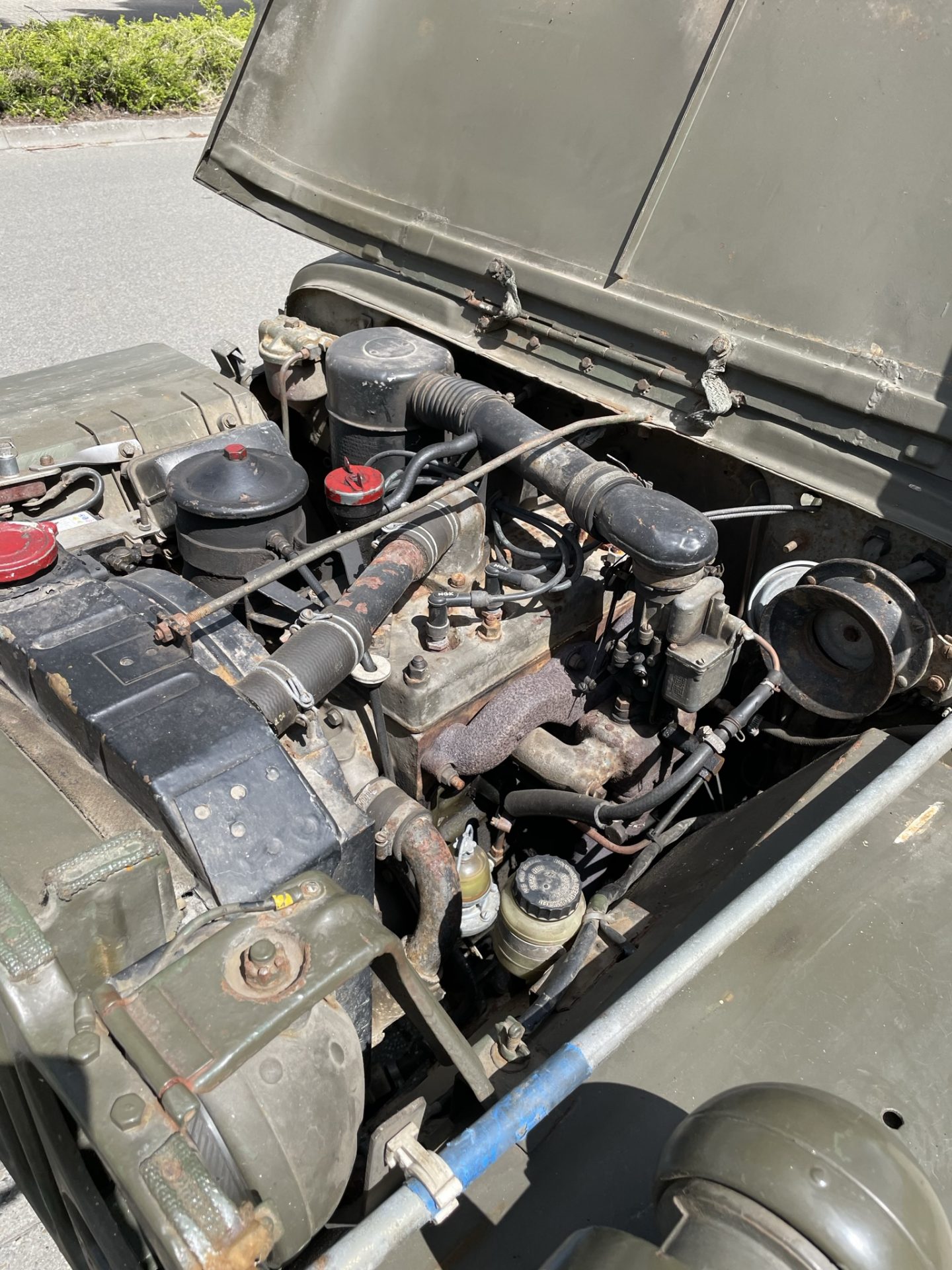 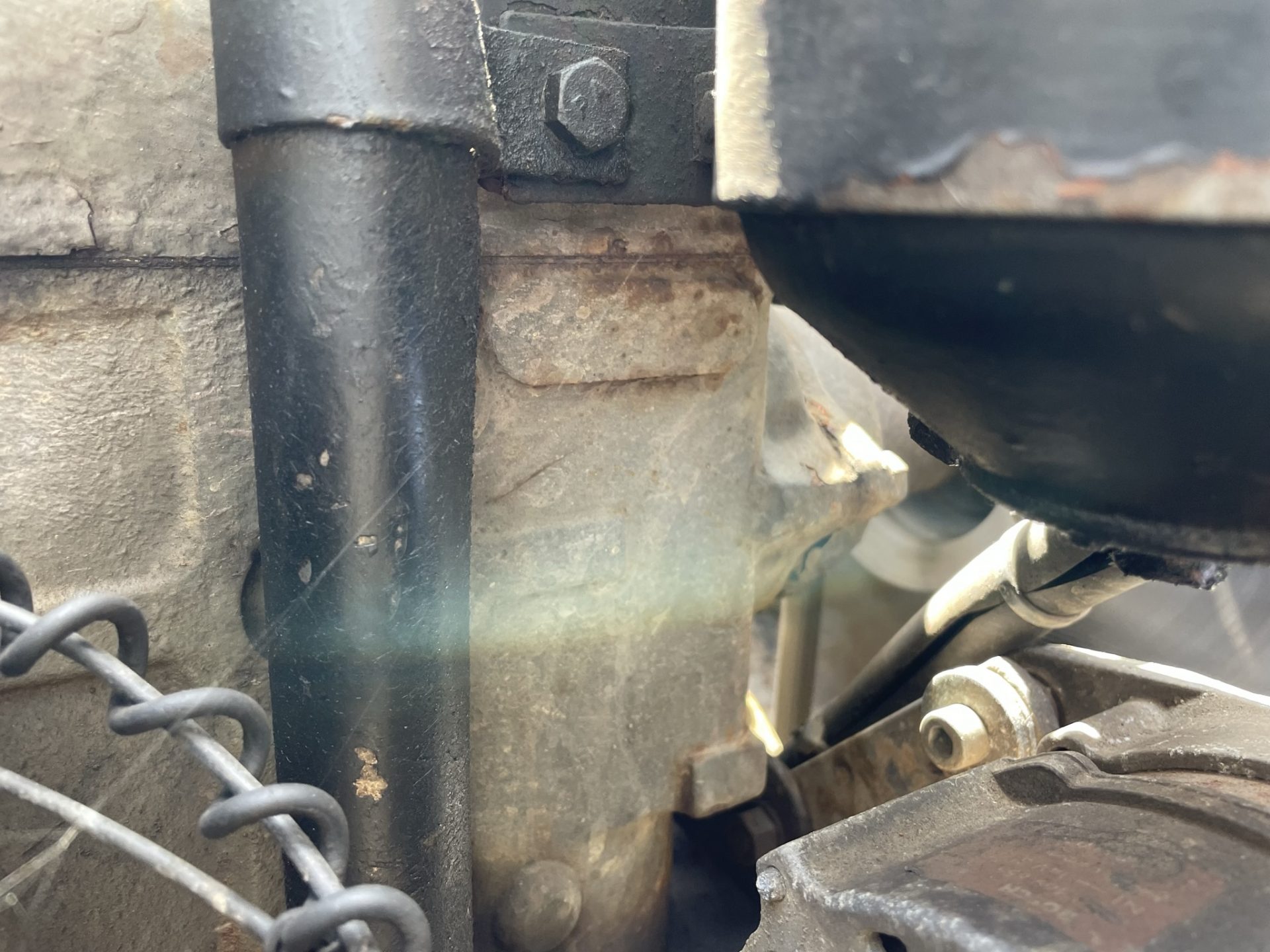