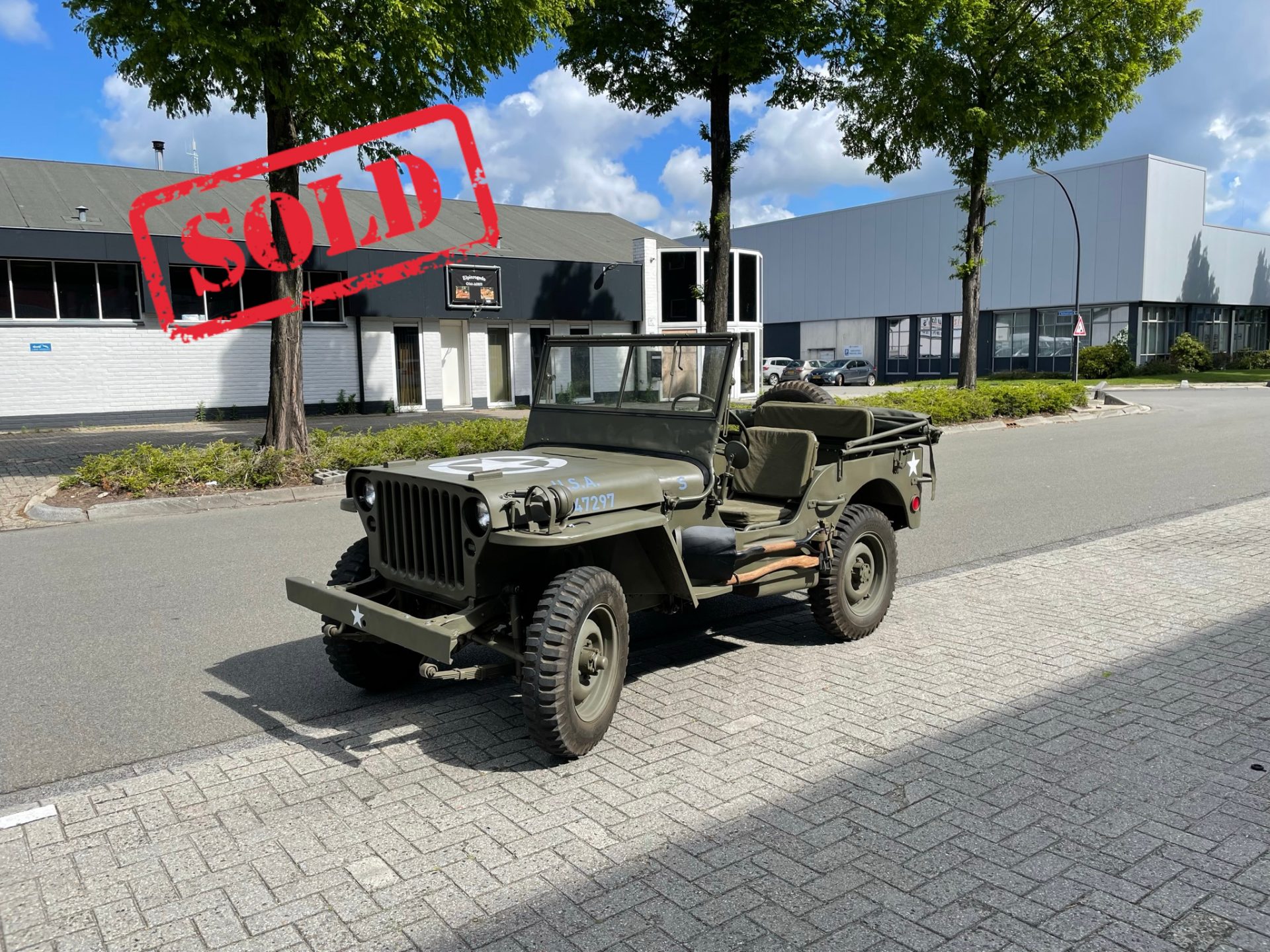 This beautiful Ford GPW was post war used by the french army, afterwards used civil in France and bought by a collector in Belgium who restored this jeep.

Including the canvas top. 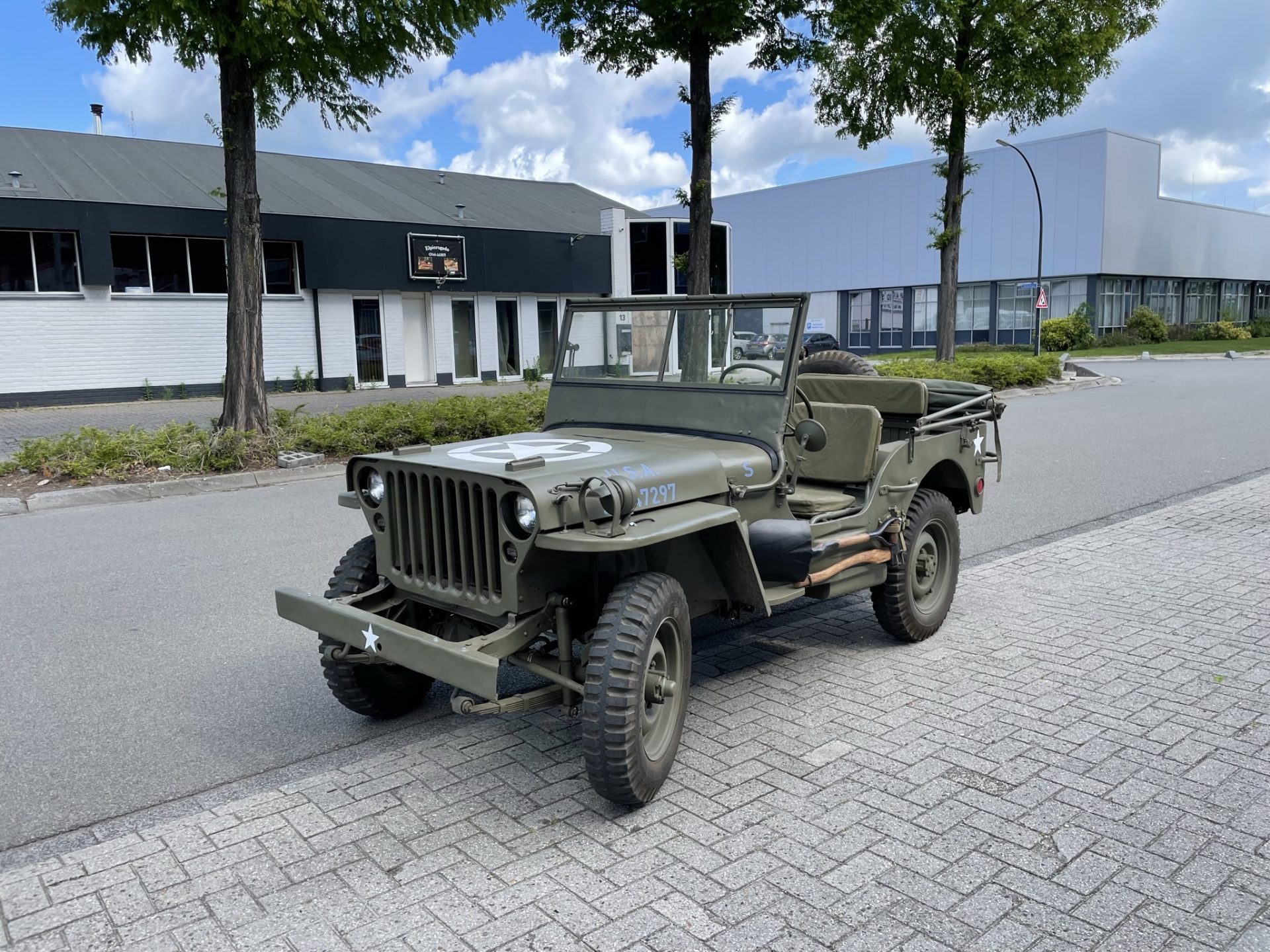 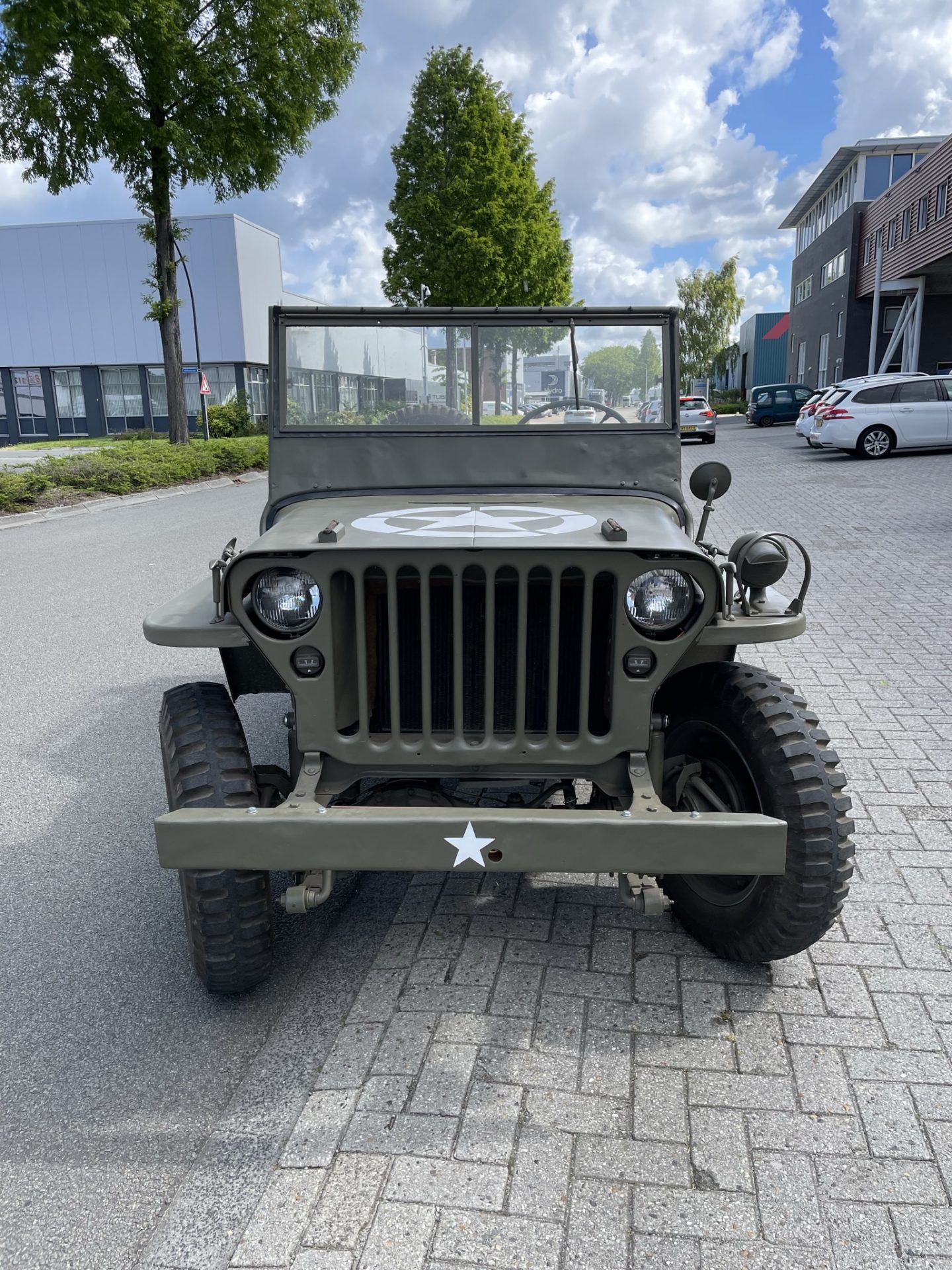 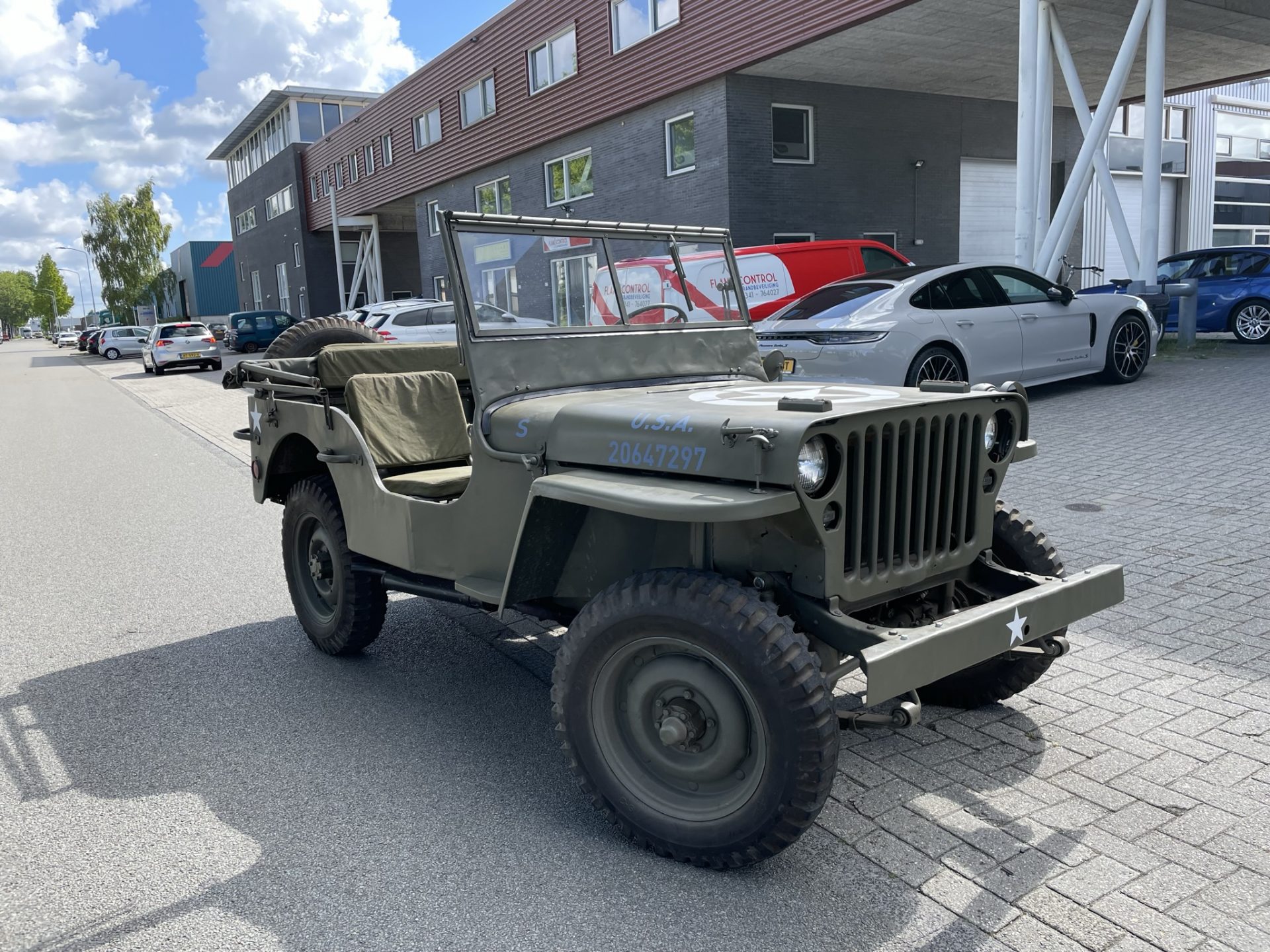 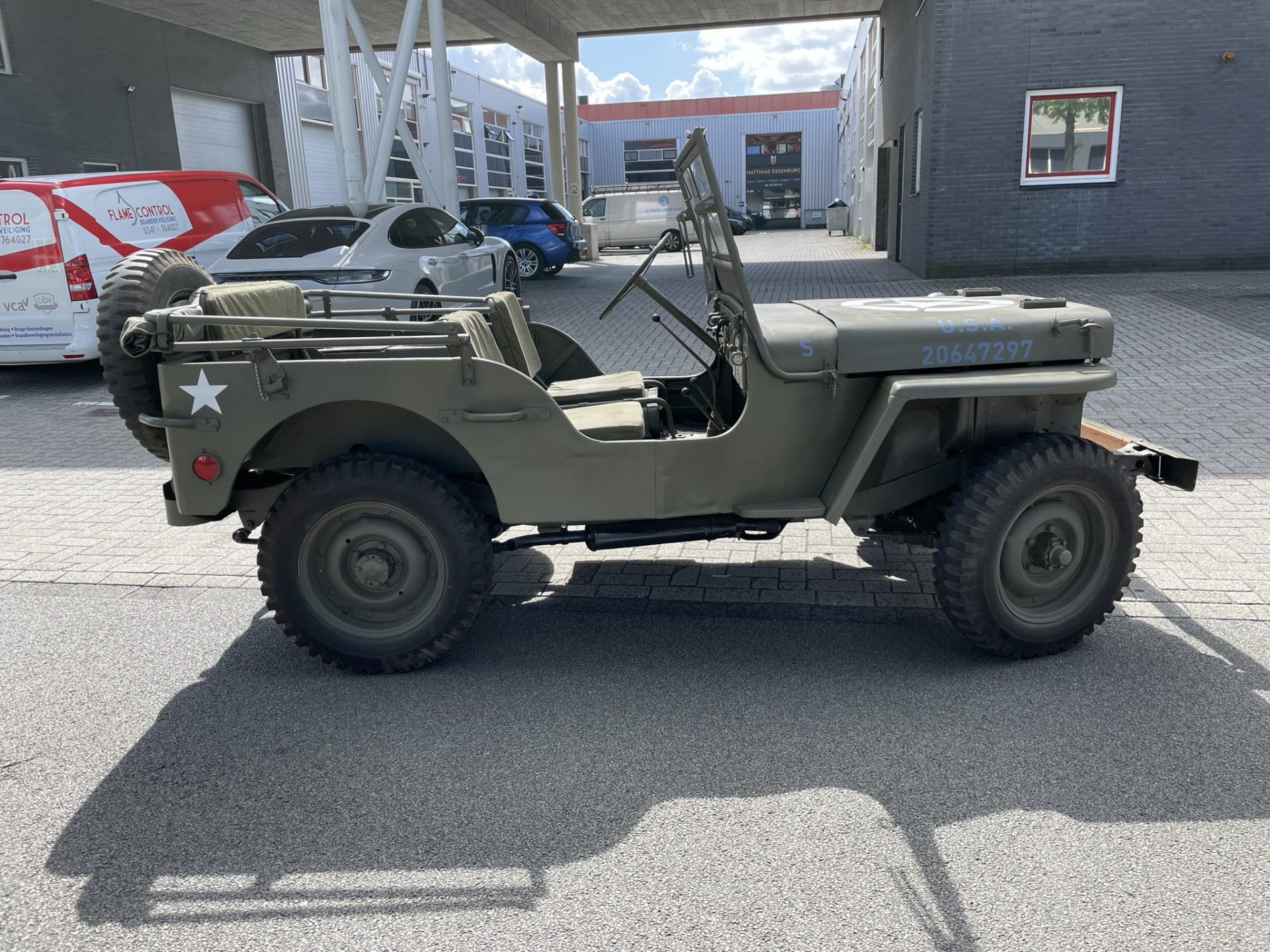 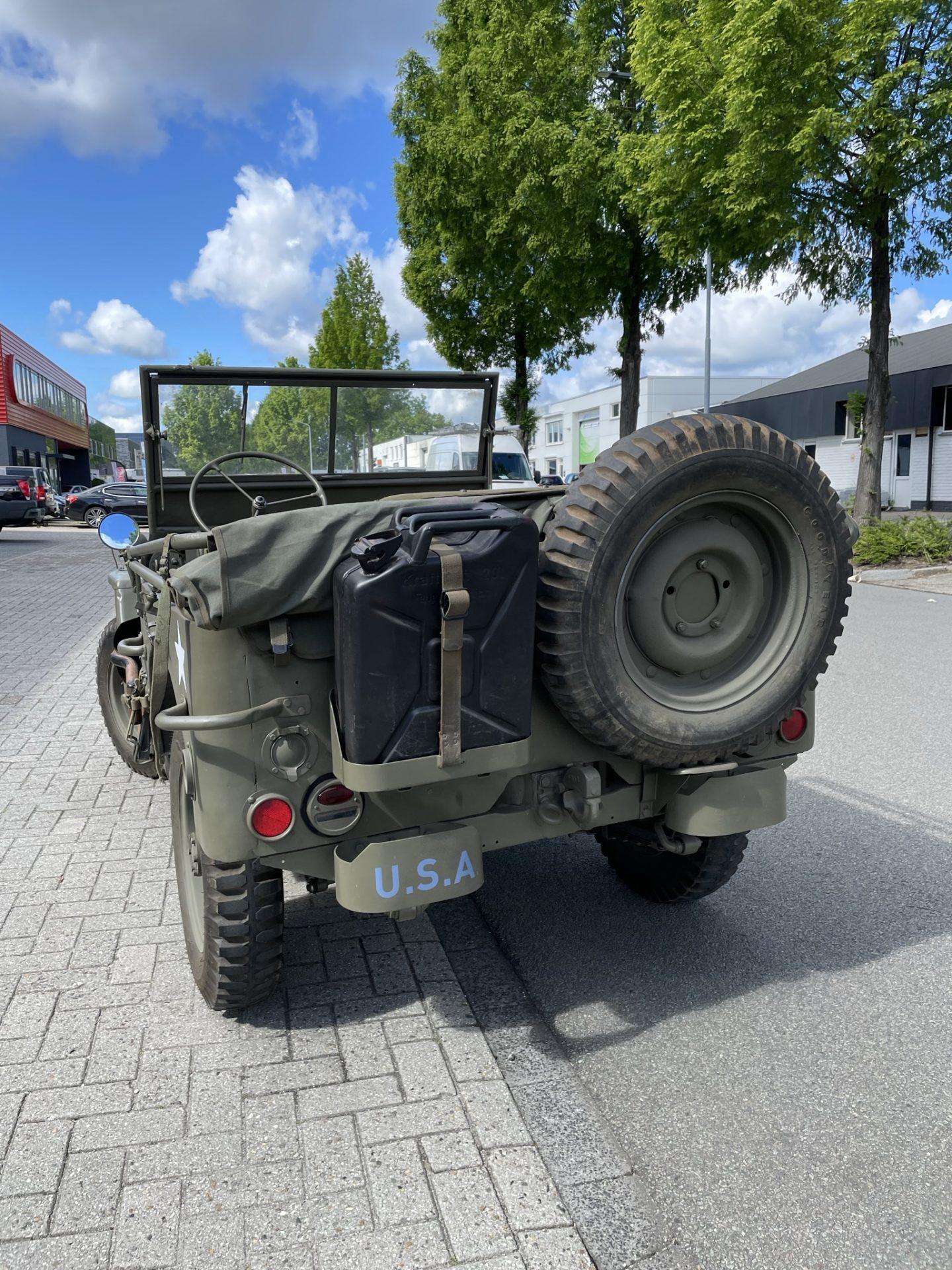 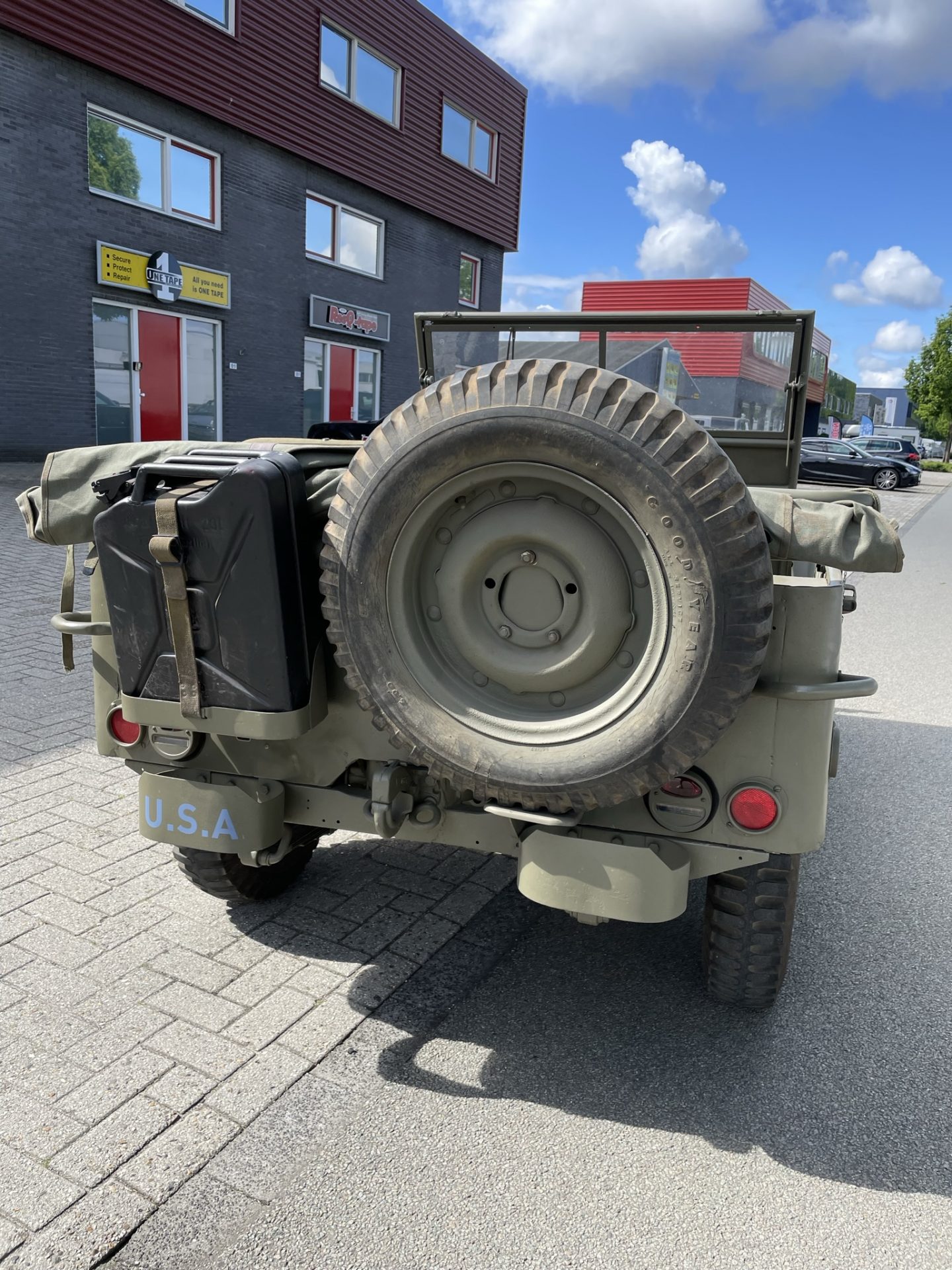 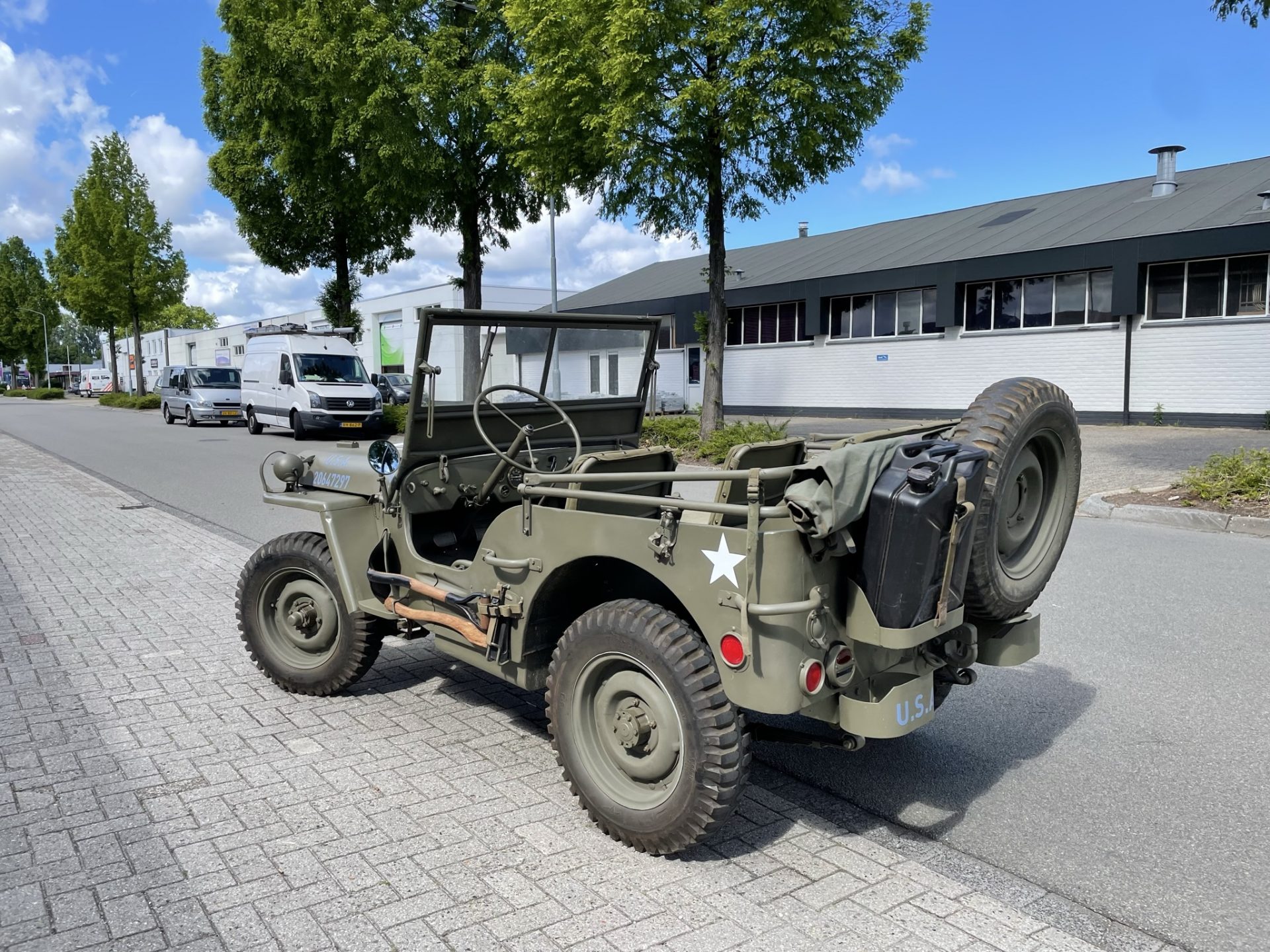 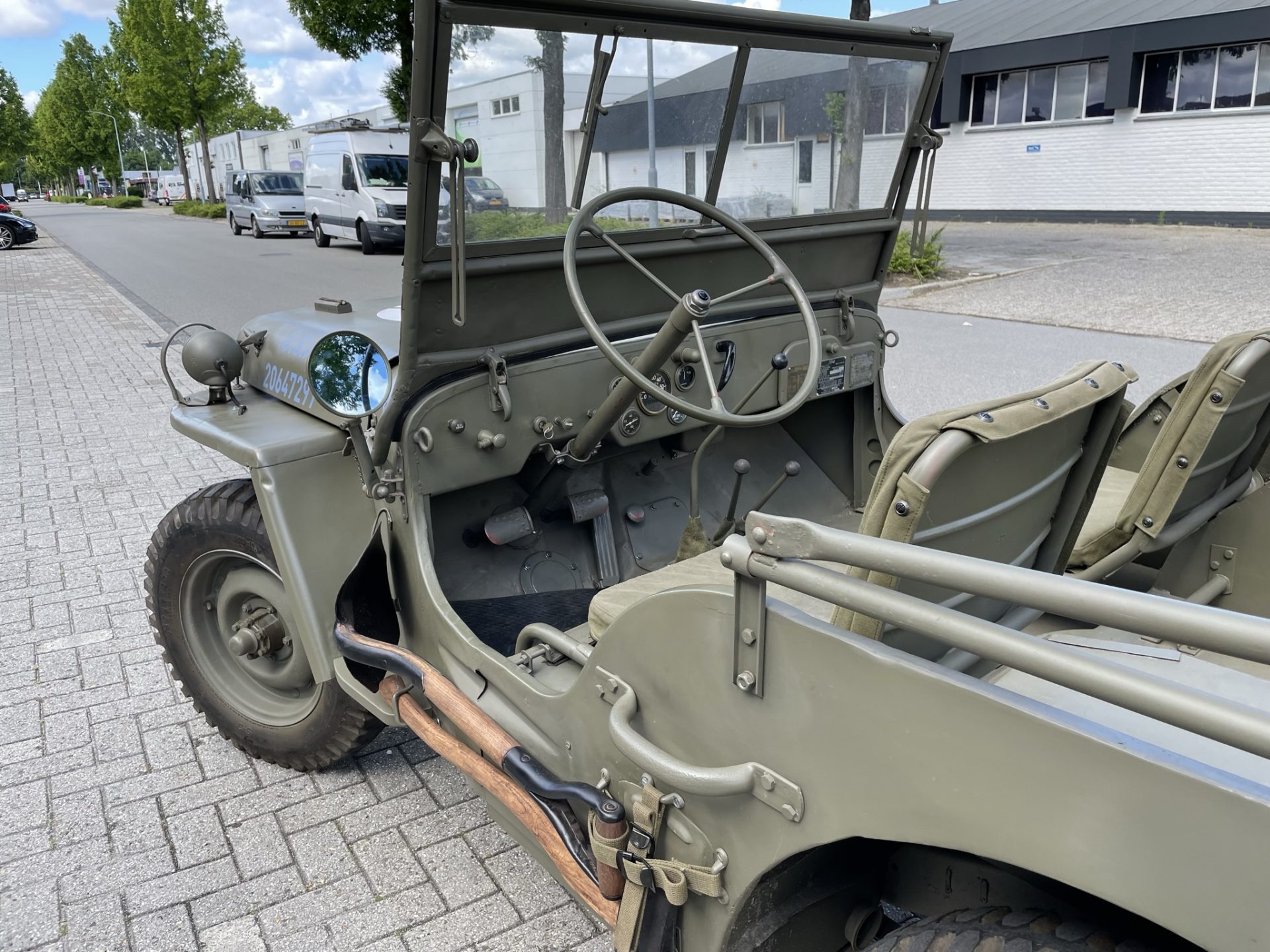 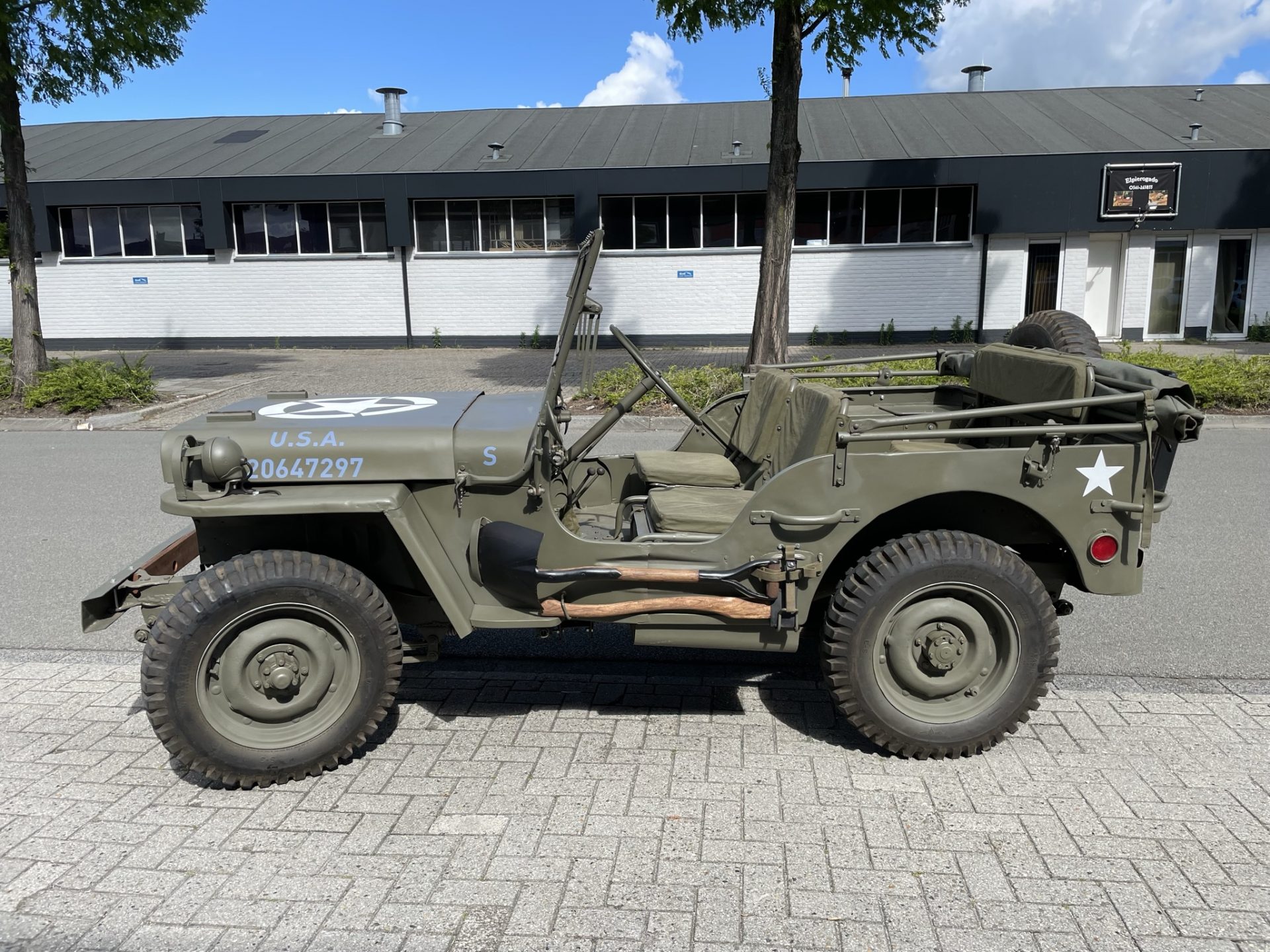 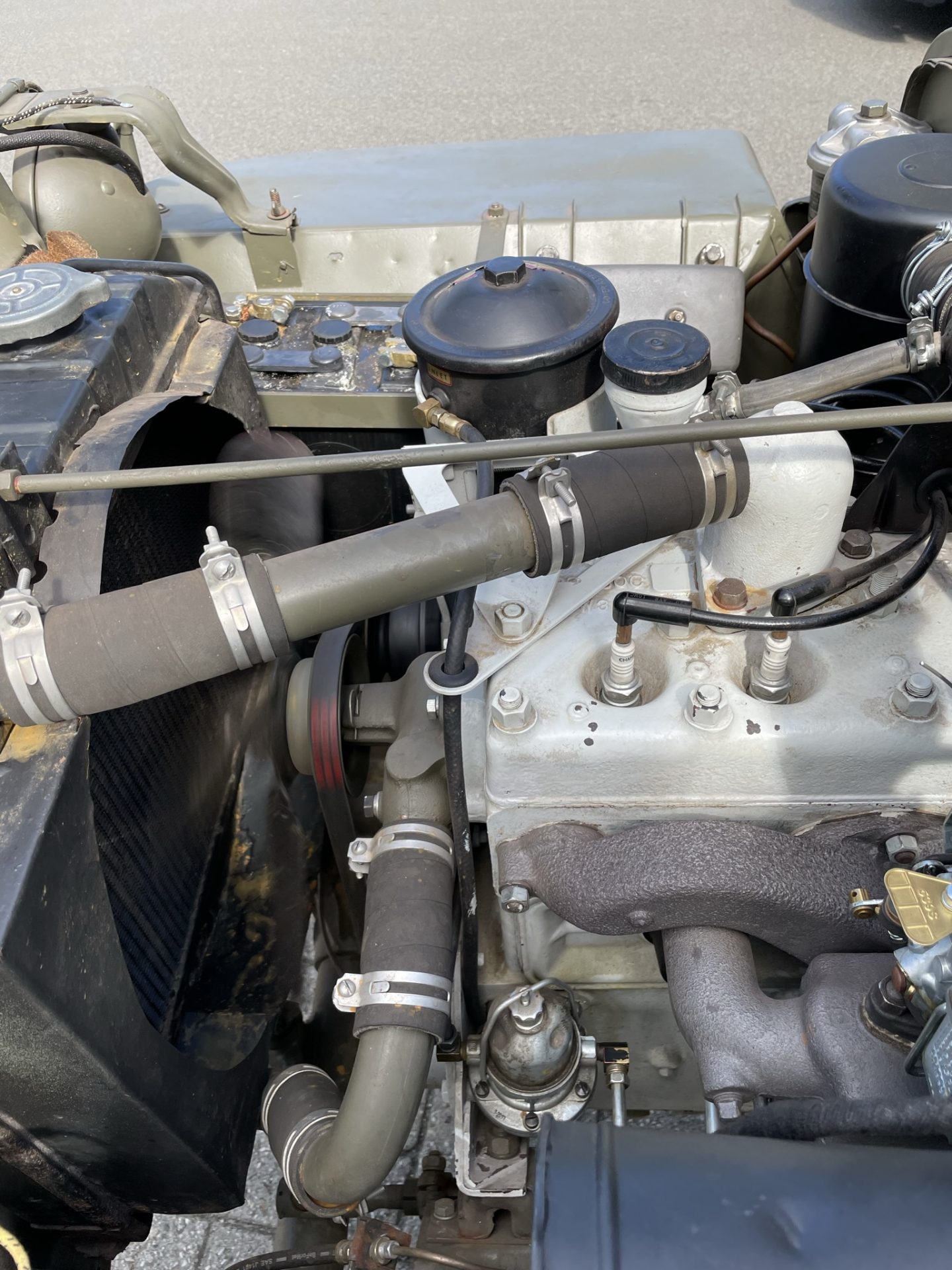 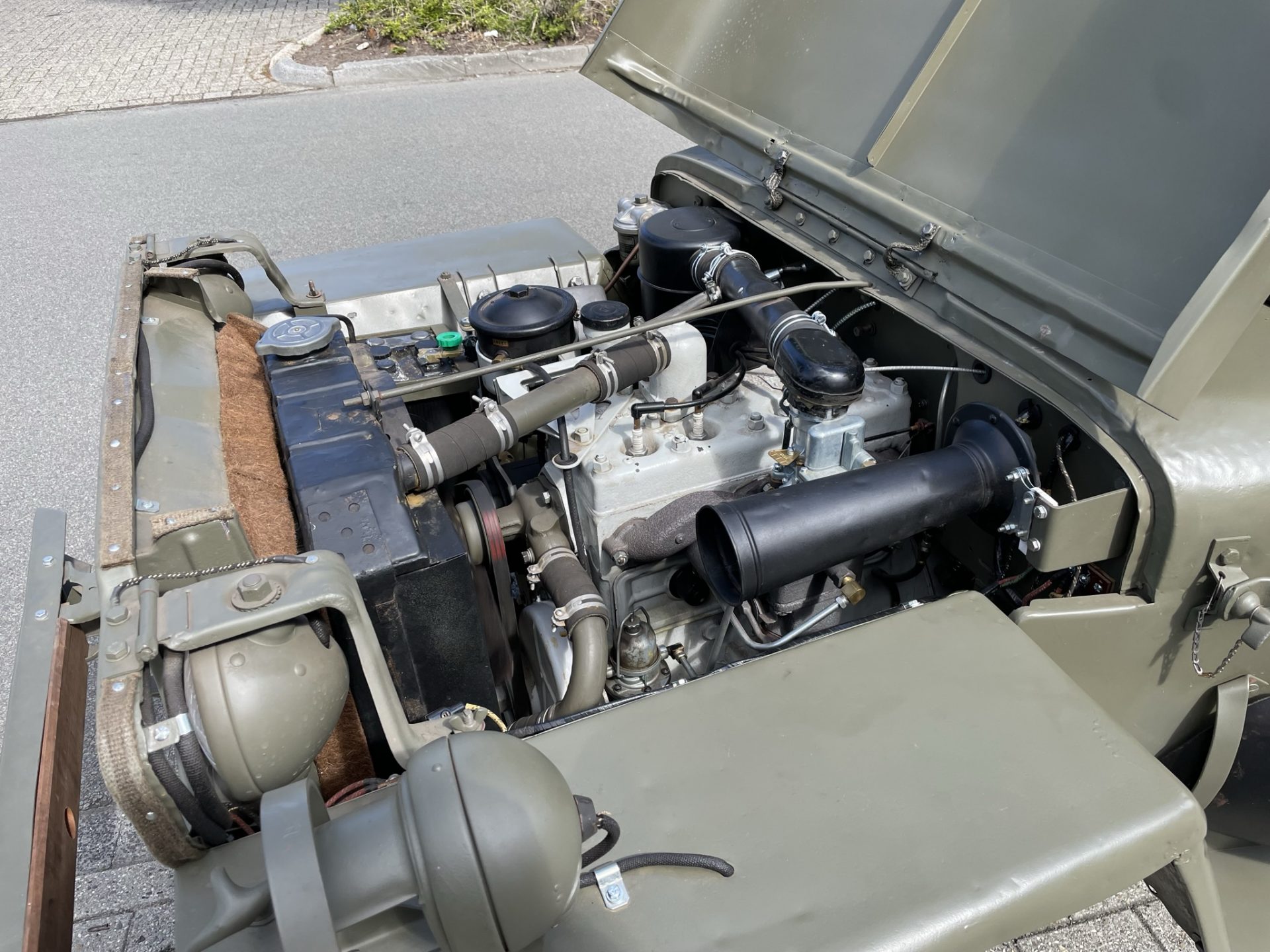 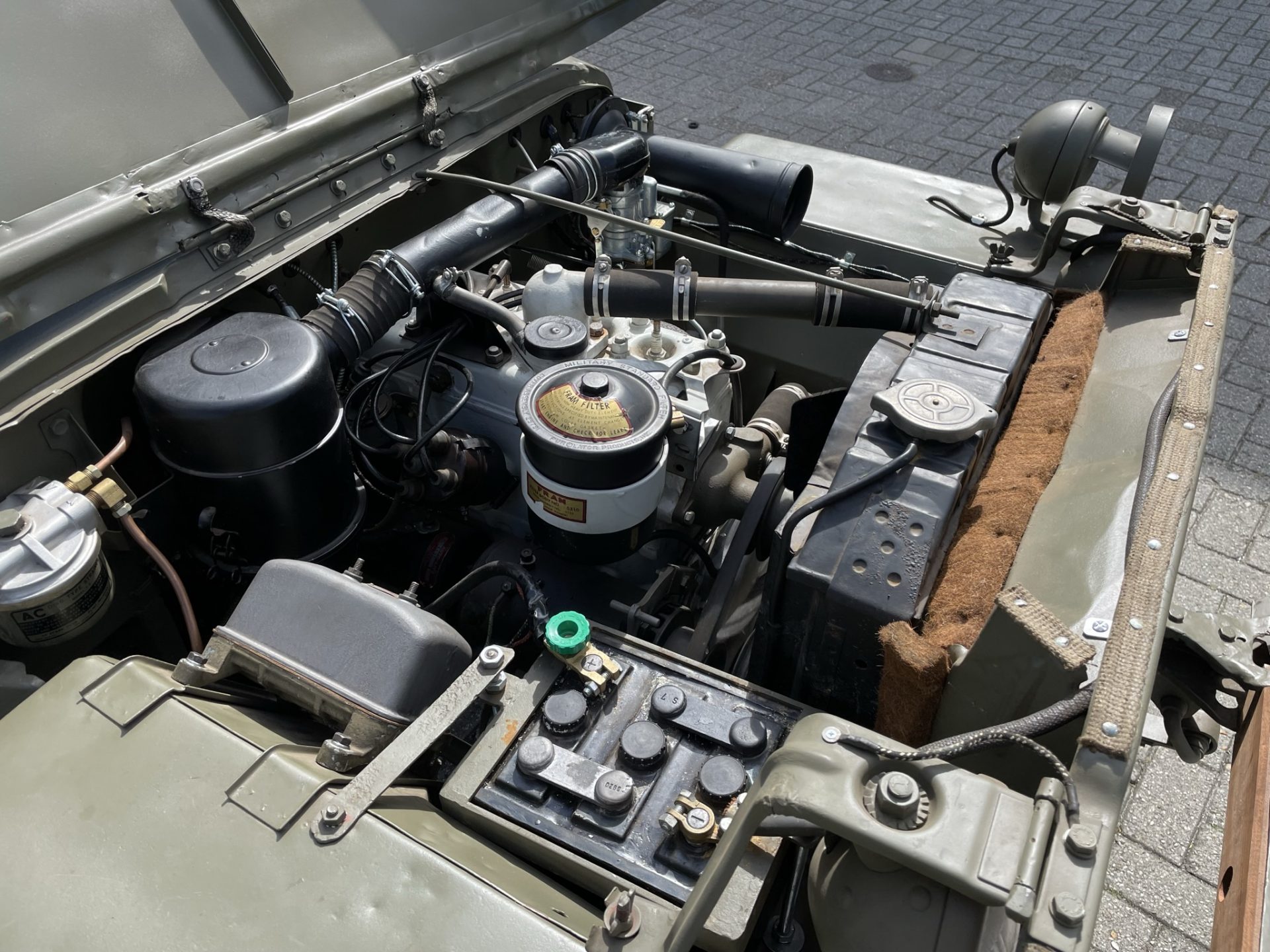 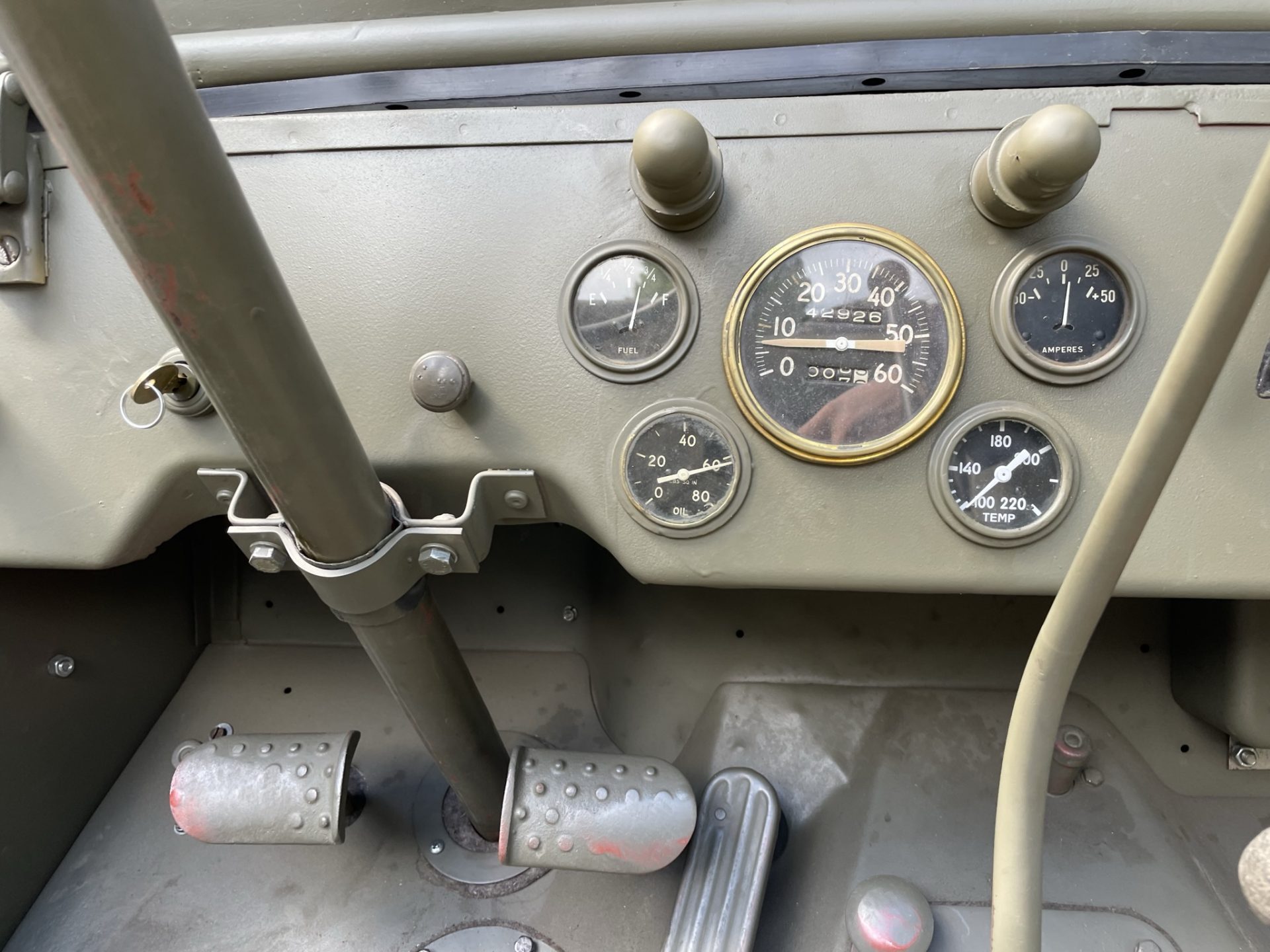 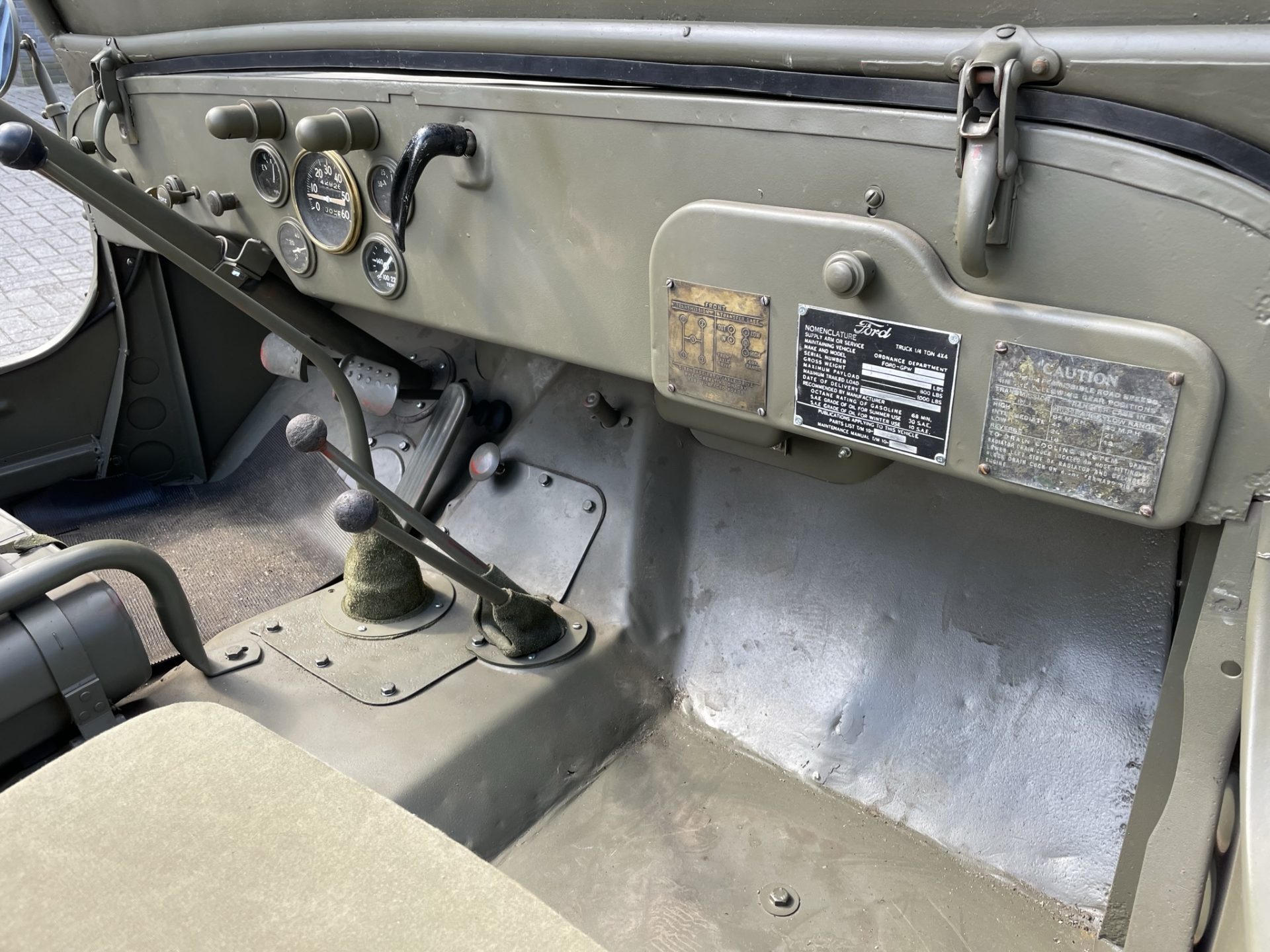 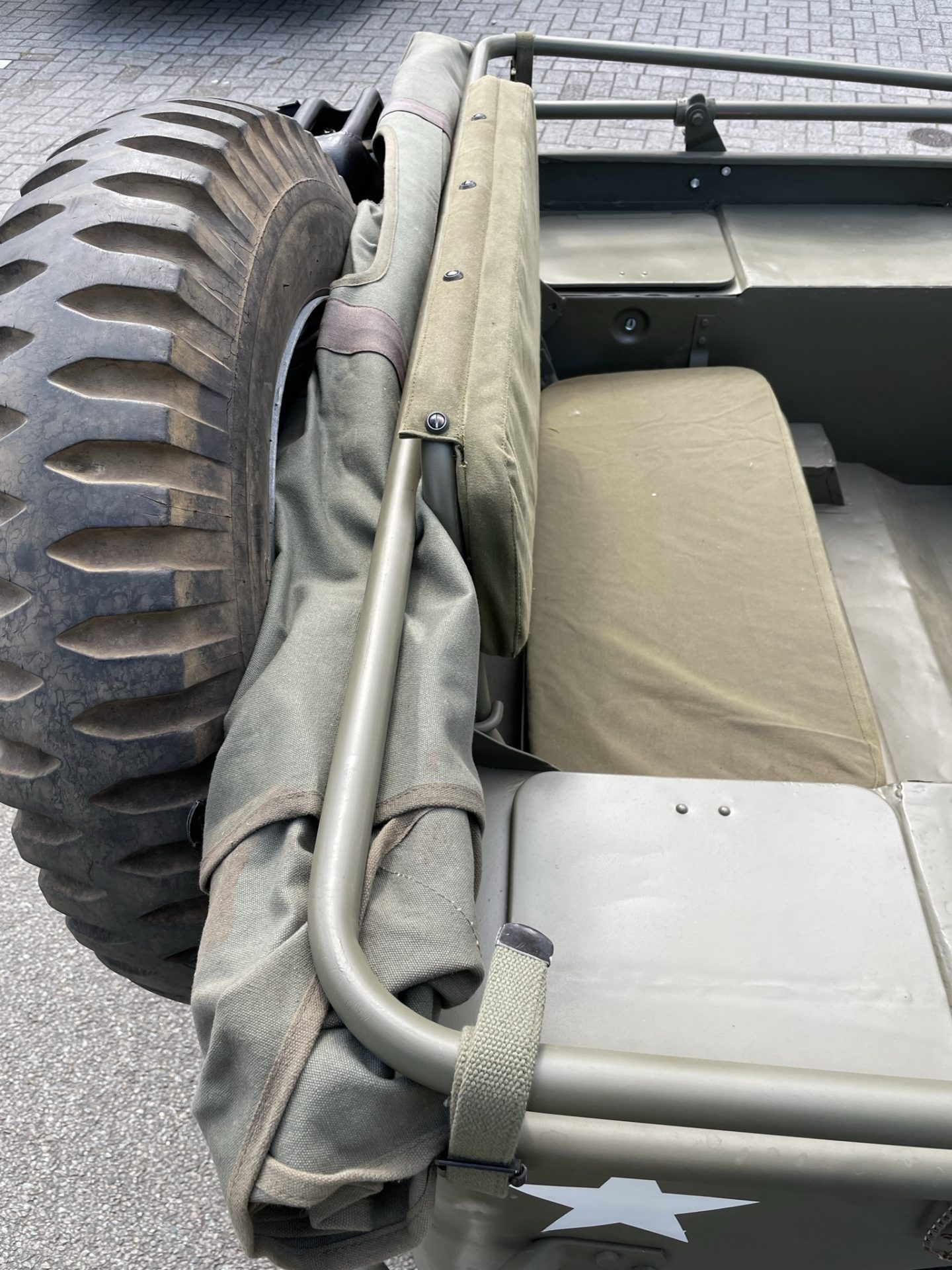 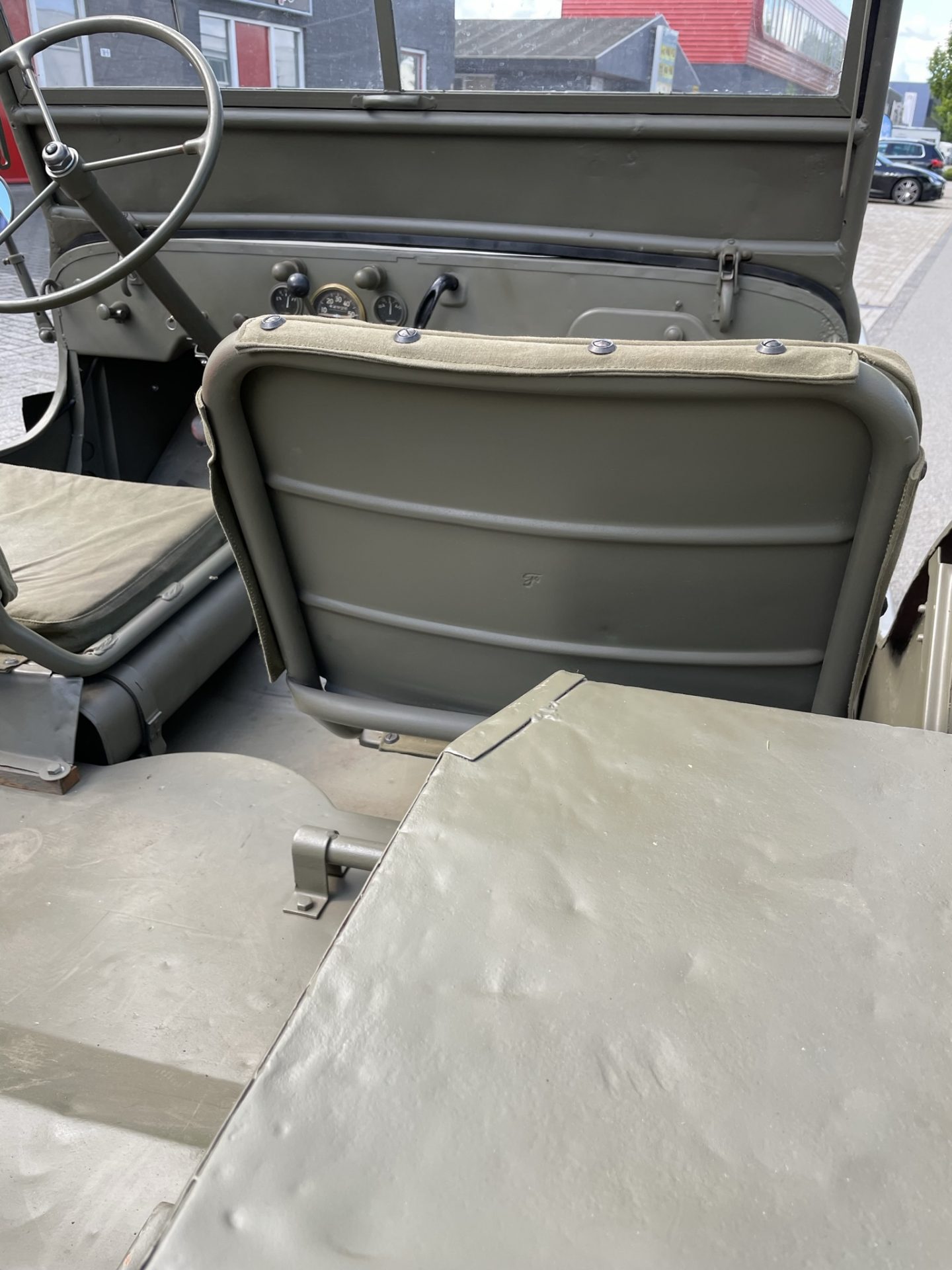 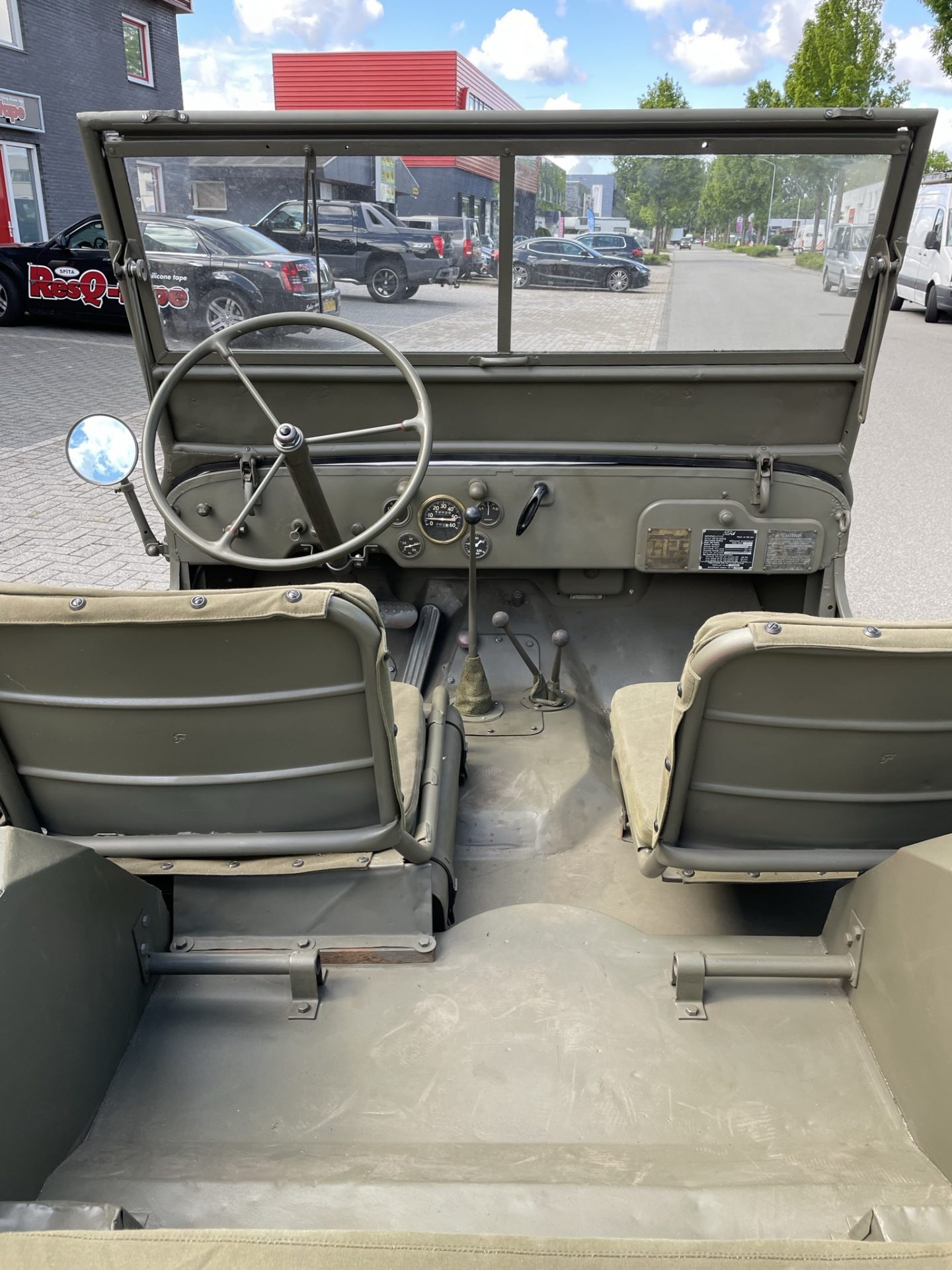 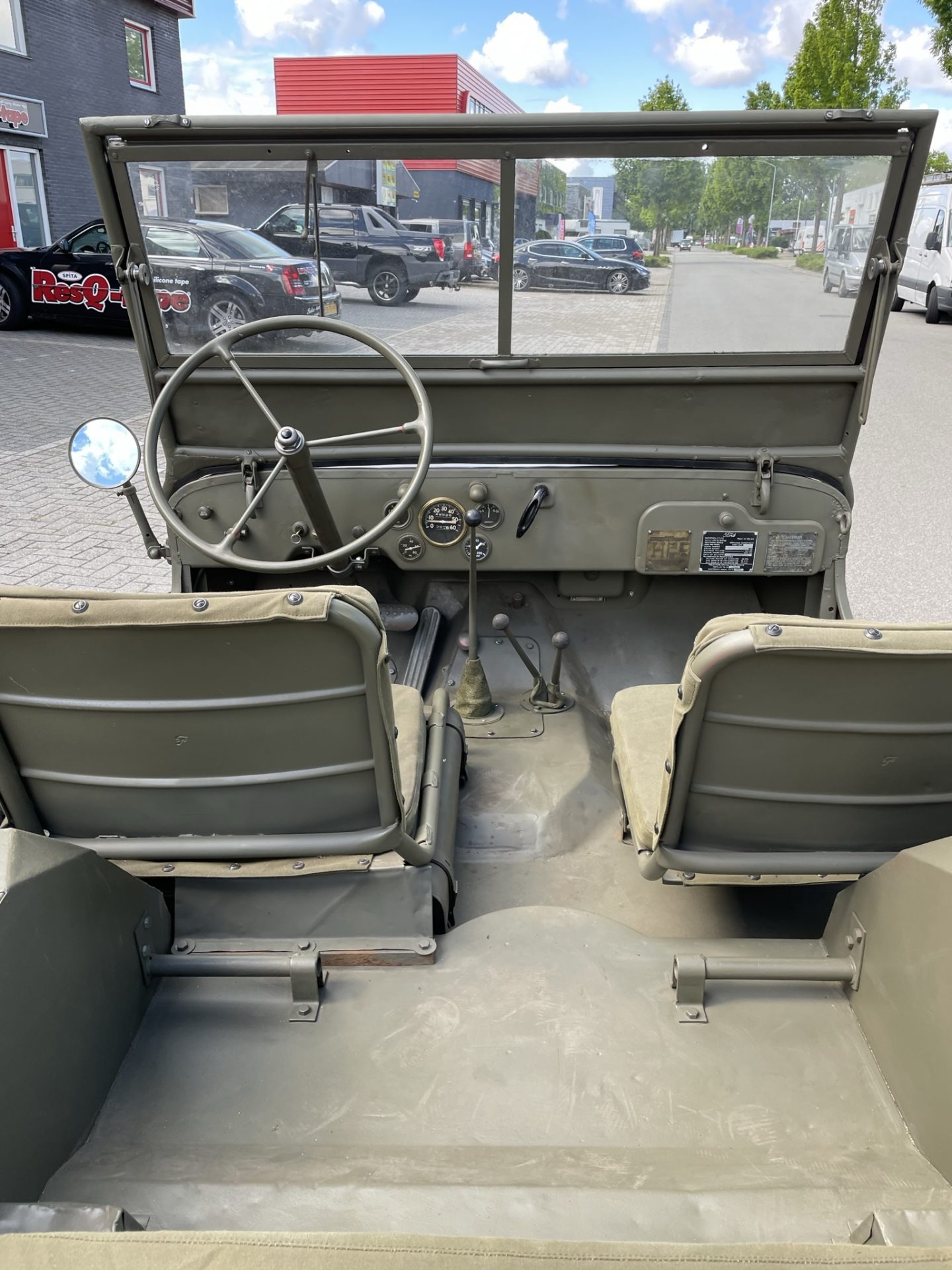