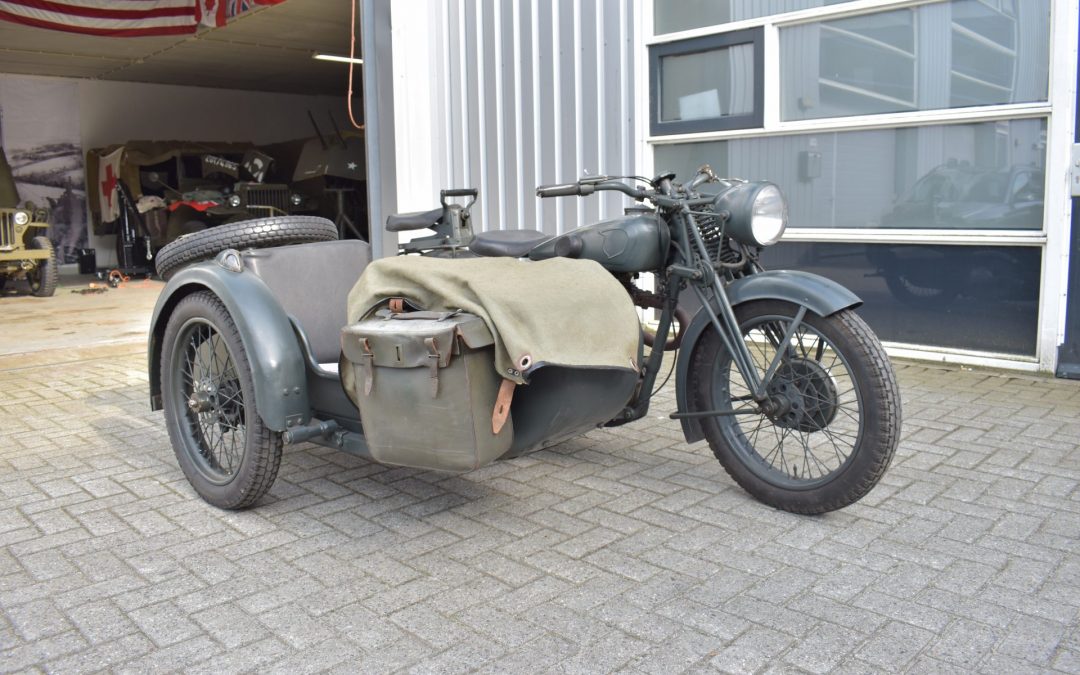 New at Byf41- NSU _ Kraftrad 601 OSL mit beiwagon. We were very lucky to have the opportunity to buy this Wehrmacht version recently, we aim to make her run again soon. 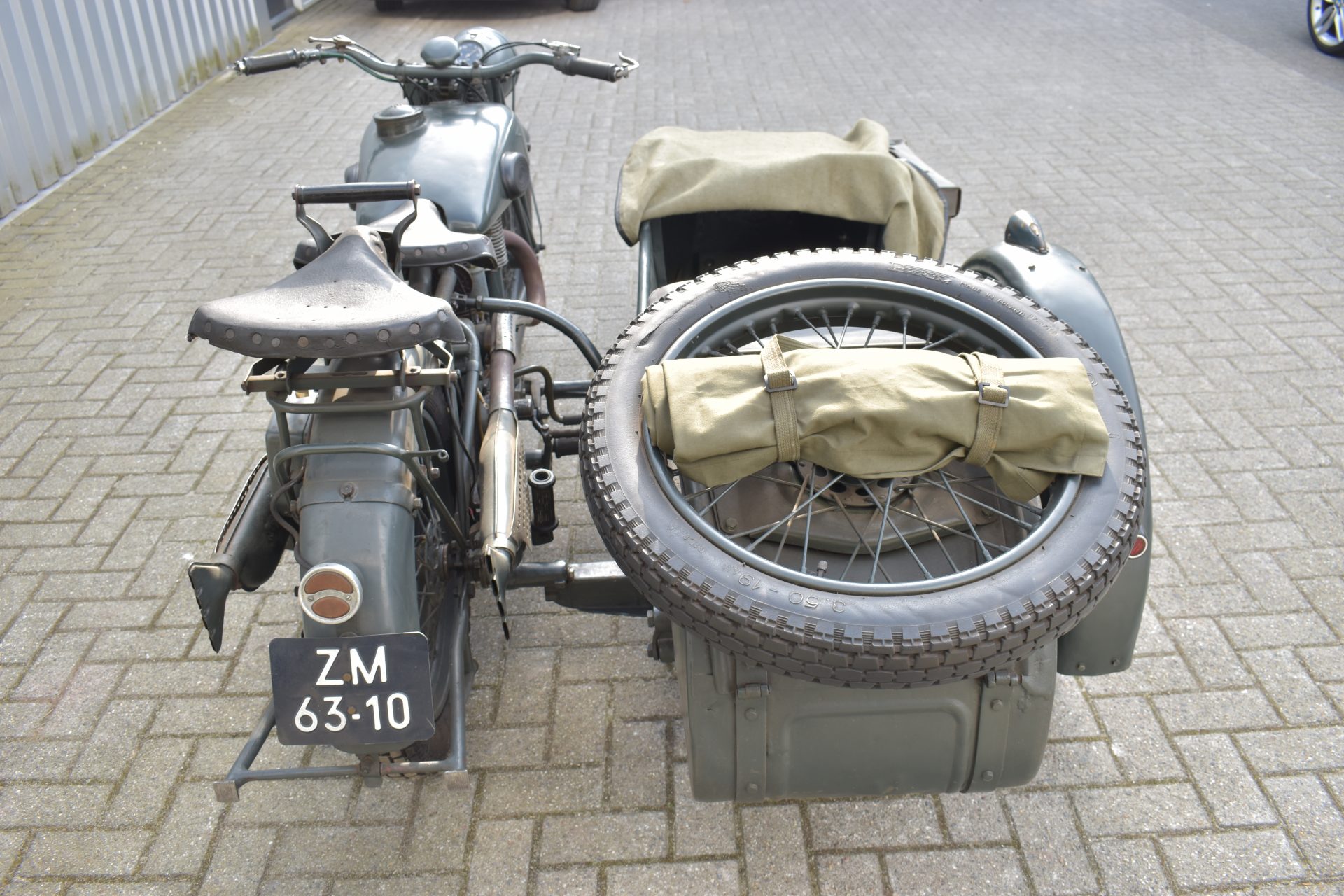 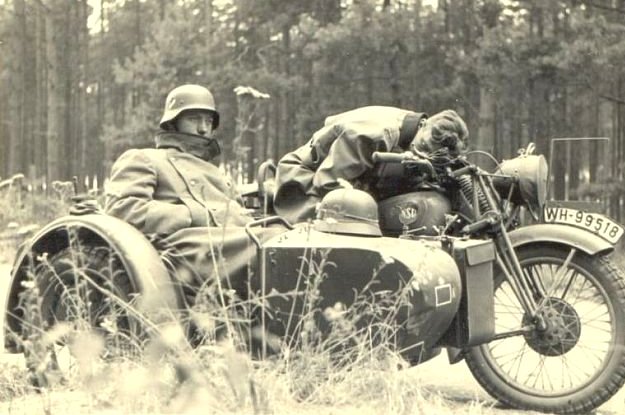 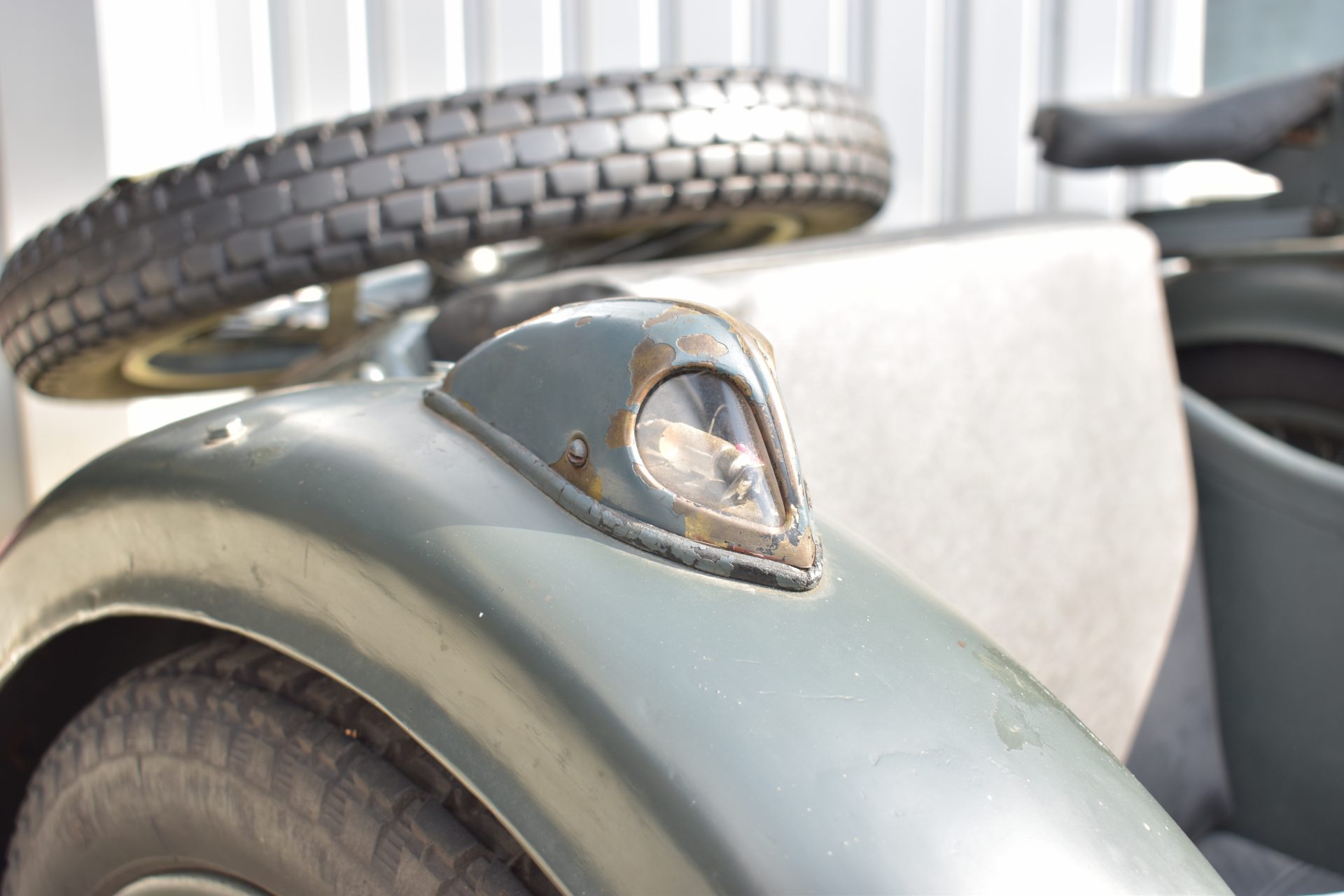 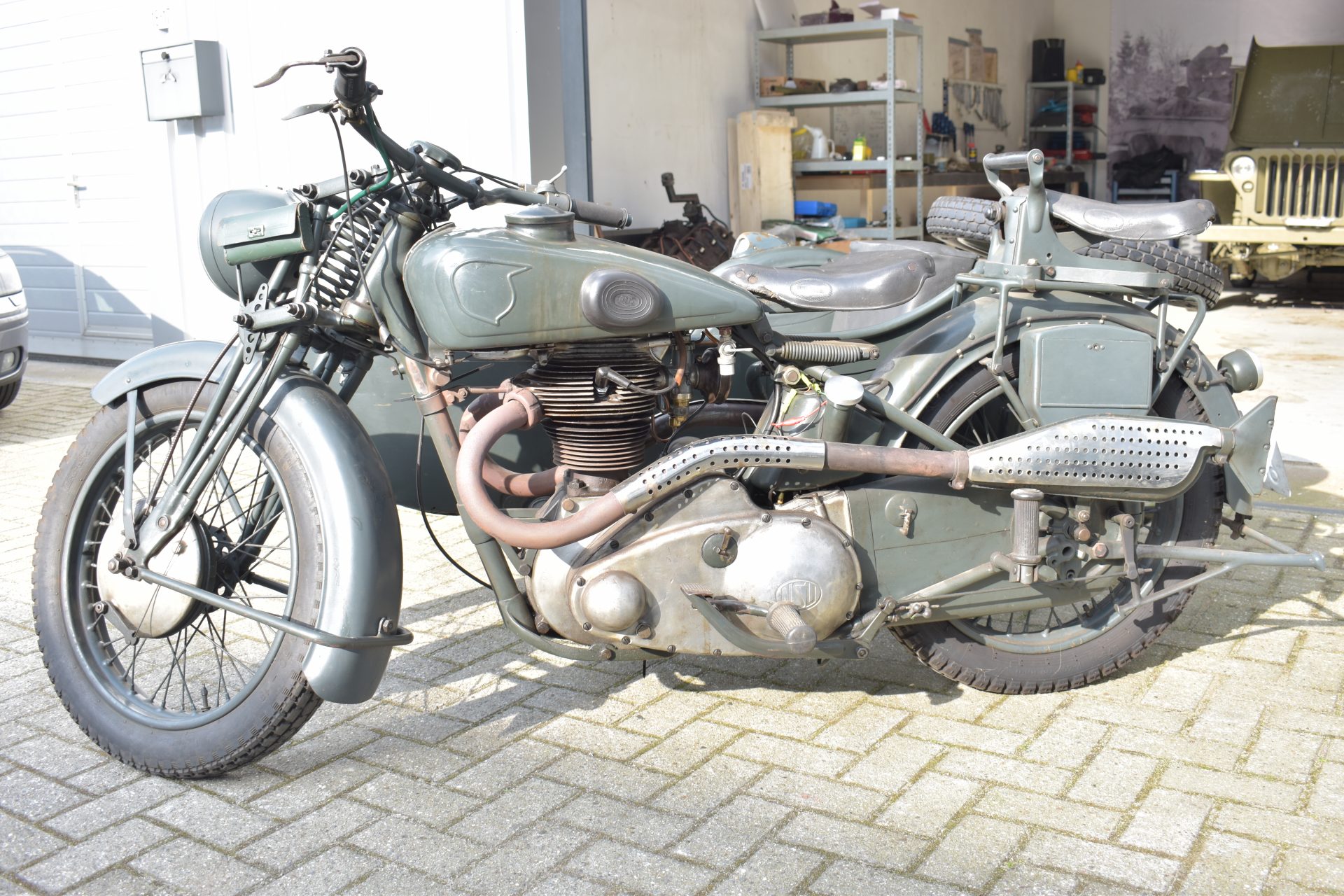 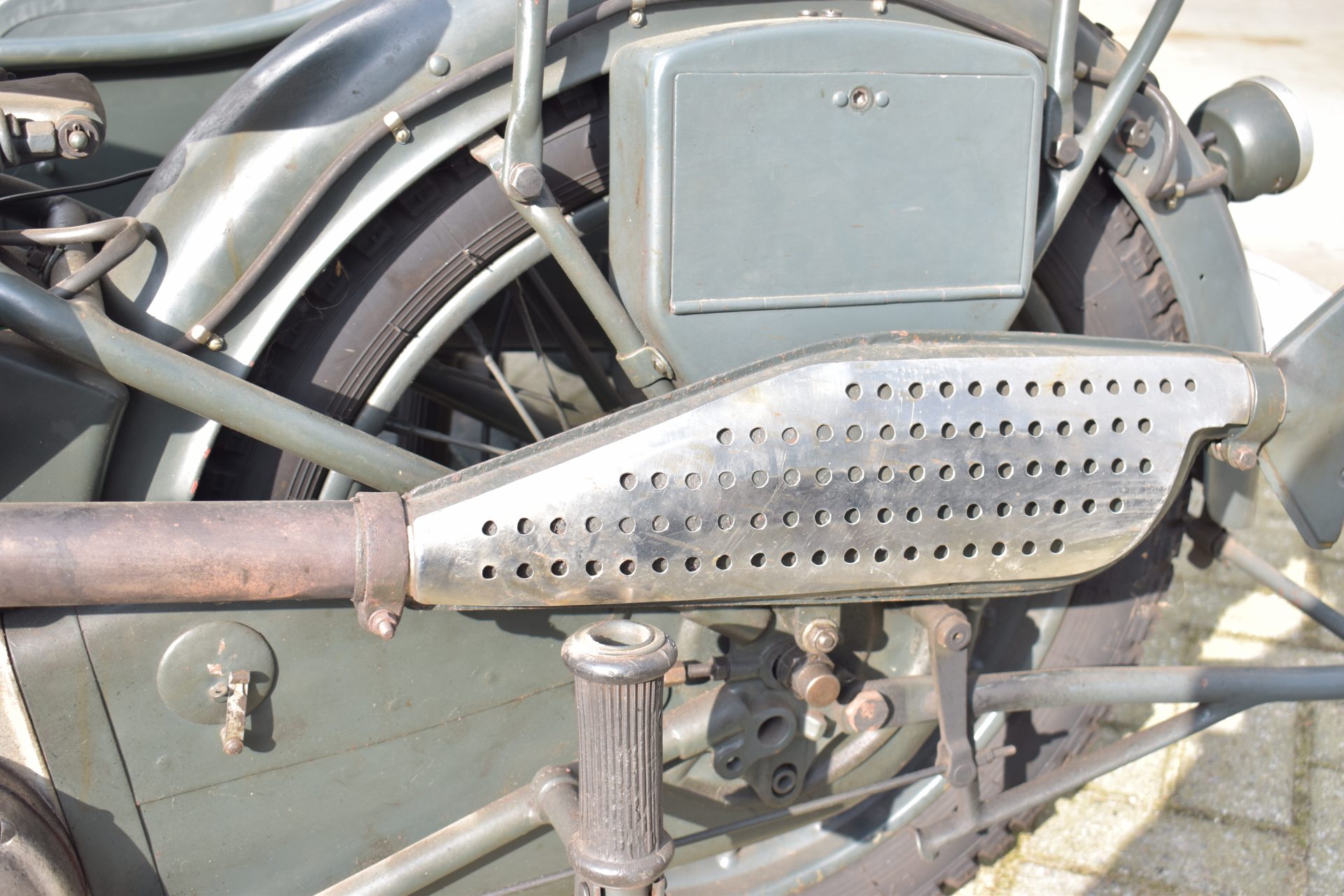 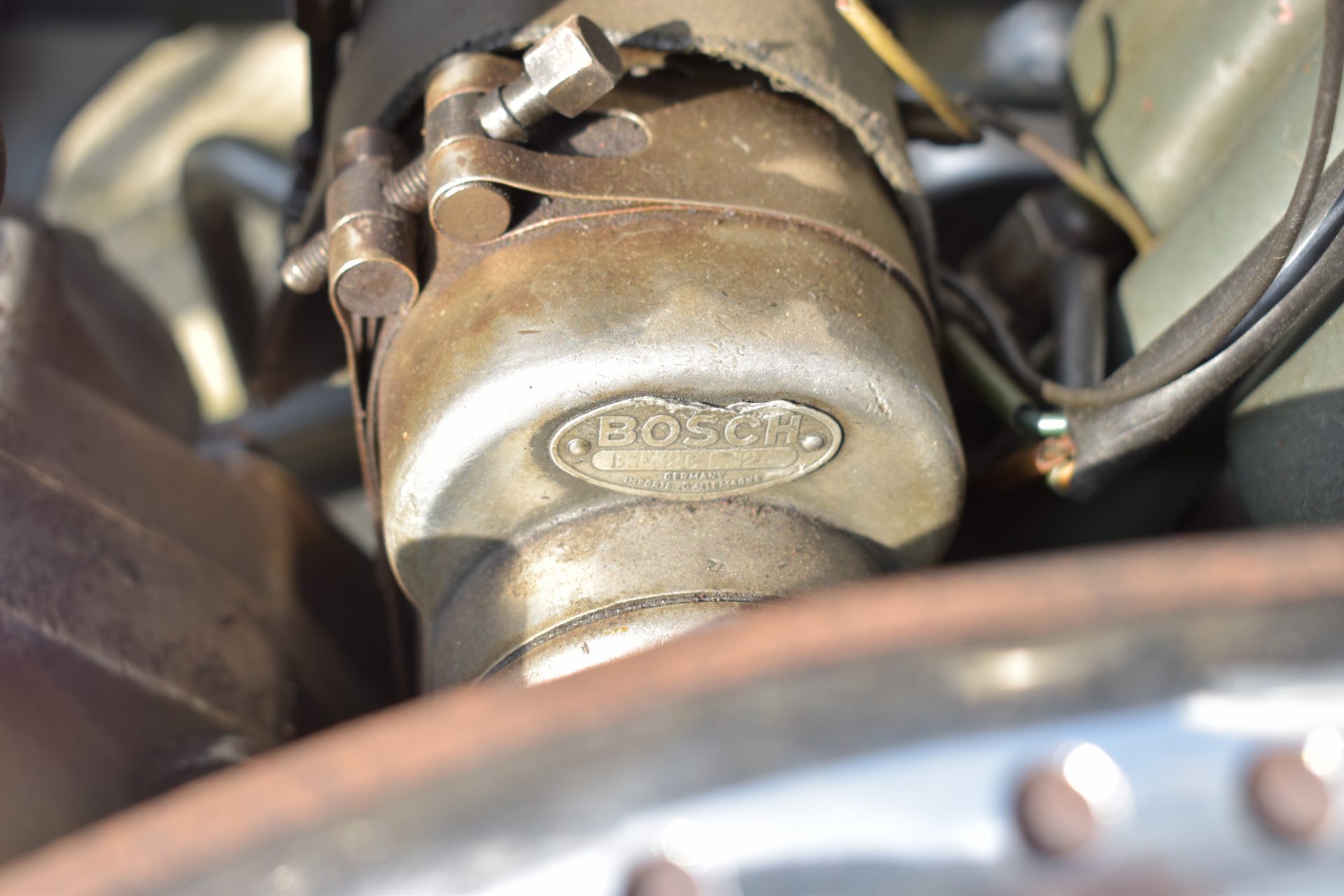 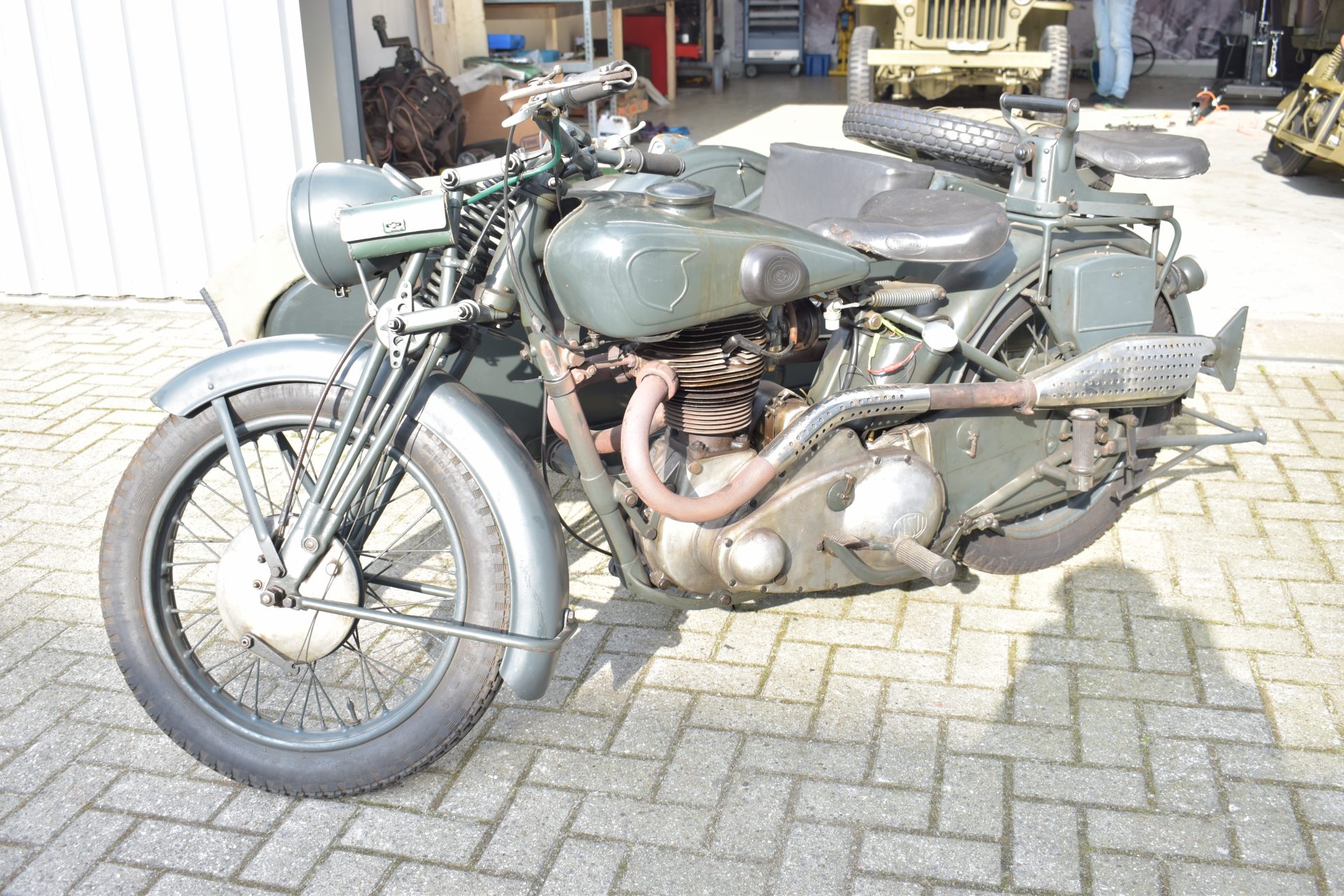 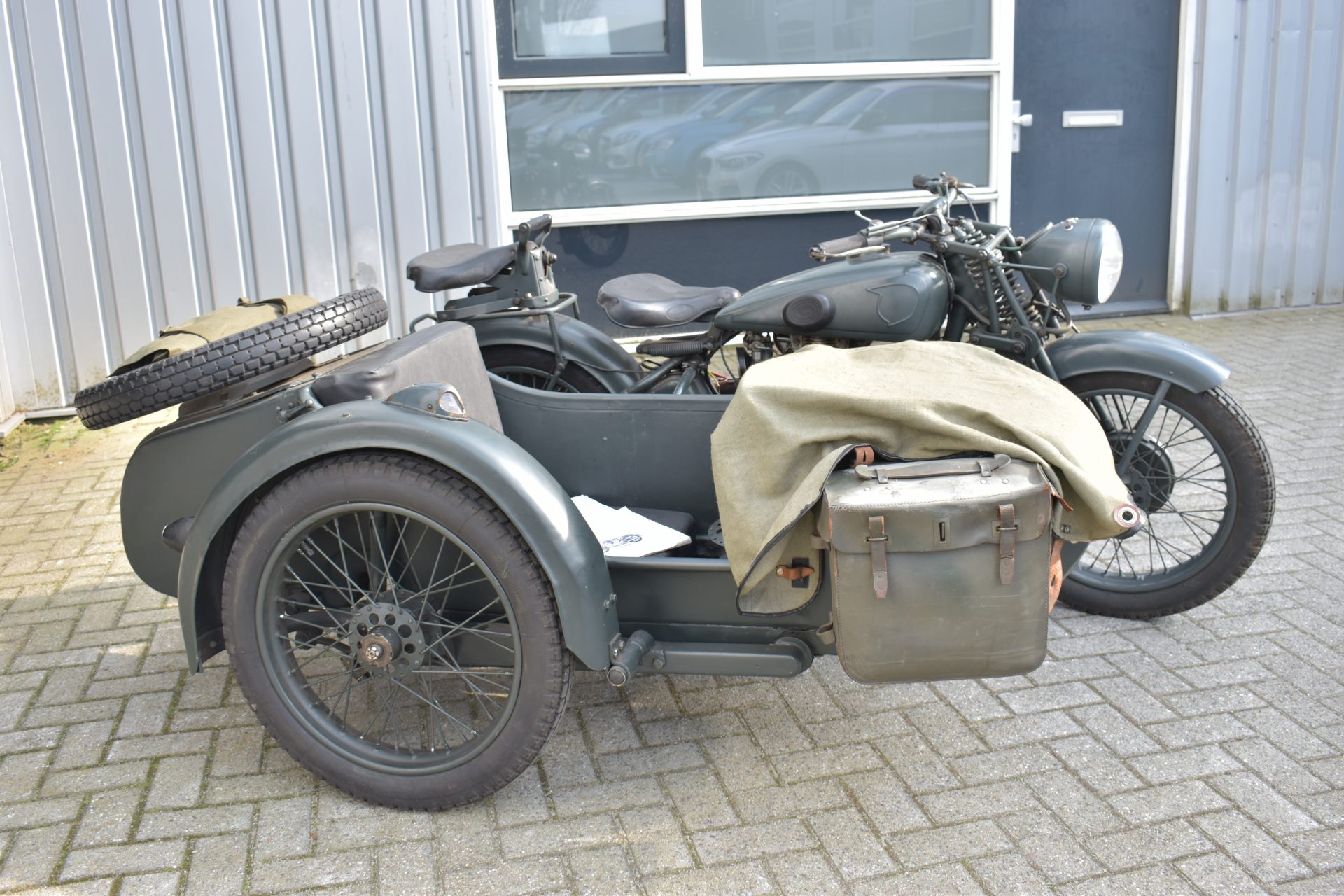 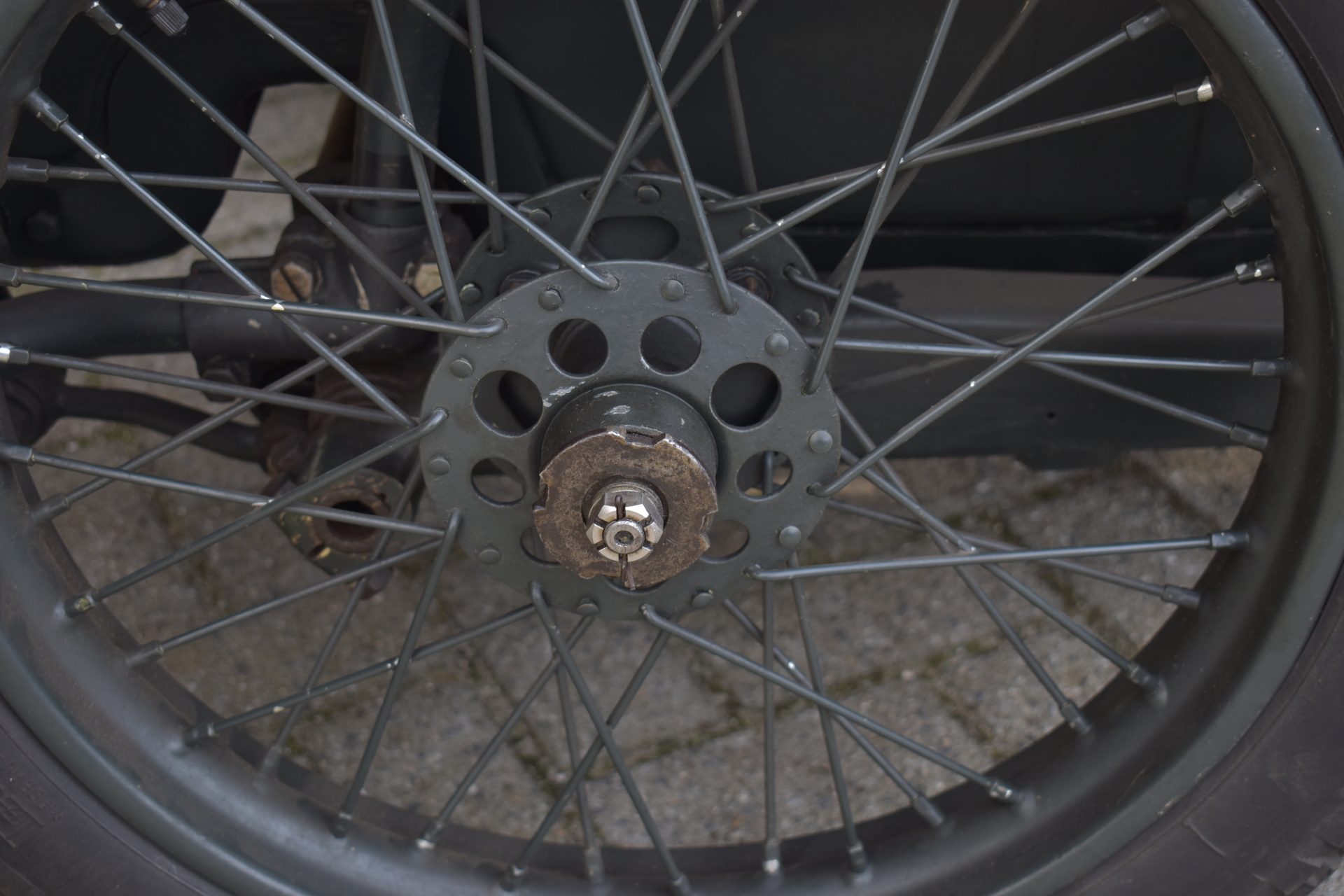 NSU began life as the “Mechanische Werkstätte zur Herstellung von Strickmaschinen”, a knitting machine manufacturer started in 1873 by Christian Schmidt, a technically astute entrepreneur. Motorcycle production began in 1901, and world class racing motorcycles were entered in events in Europe, the UK, and USA from 1905.With Nazi officials impressed by the bike, the model 601 OSL (Overhead Racing Luxury) readily adopted by the equipment-hungry Wehrmacht as Germany prepared for war in the late 1930s. A military version of the model was ordered, featuring a second seat, twin panniers and an exhaust system painted in matt black. Its intended use was as a transportation for couriers and orderlies, which probably accounted for its maximum speed of 130 km/h.
We hope to have her ready for sale within a few months! Stay tuned.